(All images in this articles are for editorial purposes only , we dont own the rights to any of the images)

Douglas Costa is set to be sold to Juventus, while Renato Sanches and Serge Gnabry may be loaned out ahead of the 2017-18 season. 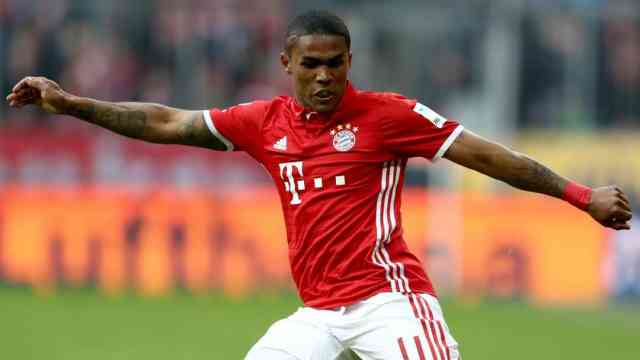 Bayern Munich have confirmed they are in talks with Juventus over the sale of Douglas Costa.

But he confirmed Costa has made it clear he wants to leave Bayern, who are willing to sell if their asking price is met.

The Brazil winger, 26, has been at Bayern for two years after signing from Shakhtar Donetsk in a €30million move, but is now close to leaving.

“We are in talks with Juventus, but there is no signed deal yet,” Rummenigge said at the presentation of close-season signing Corentin Tolisso.

“The player told us that he would like to leave the club. I won’t lie, there is an amount, and when this amount will be paid, we are ready to finalise the deal. The talks are positive and serious.” 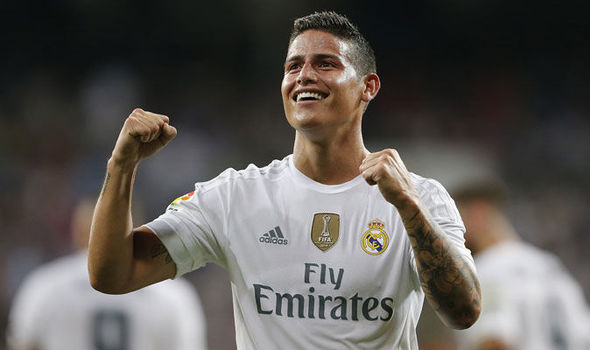 Juventus ready to make can bid

Leeds United want to sign Manchester United defender Cameron Borthwick-Jackson either on loan or on a permanent basis.

Real Madrid are ready to sell Mateo Kovacic , with Tottenham linked with a bid for the Croatian midfielder.

Barcelona are ready to make a final offer of €25 million for Guangzhou Evergrande midfielder Paulinho.

Ibra could stay at Man Utd

Zlatan Ibrahimovic could still play for Manchester United next season, with the striker likely to be ready to take to the pitch again in January. 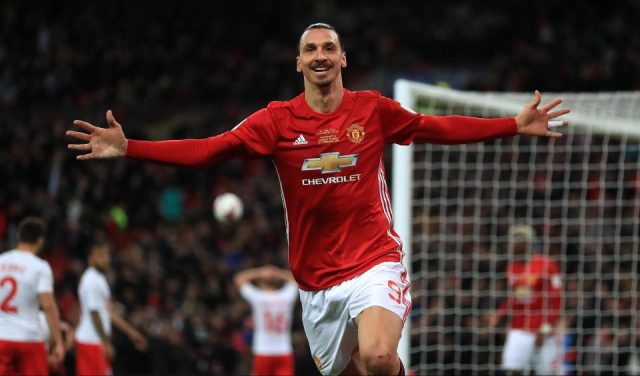 Real Madrid are looking to upgrade their ranks as they renew there interest in
Premier League giant’s superstar player.

One couldn’t be blamed for thinking that a team which won the La Liga and the Champions League may not want to do some recasting in their troupe. Yet here we are, and according to the Daily Express, Real Madrid are eyeing Chelsea’s Thibaut Courtois as the right man to stand guard by the woodwork at the Bernabeu.

In case you didn’t know…

Madrid have been pursuing a certain David De Gea for over two seasons. In what became a summer transfer saga that ended in embarrassing bathos a couple of years back, De Gea stayed at Old Trafford while Madrid stuck with Keylor Navas owing to the apparent ineptitude of a fax machine. 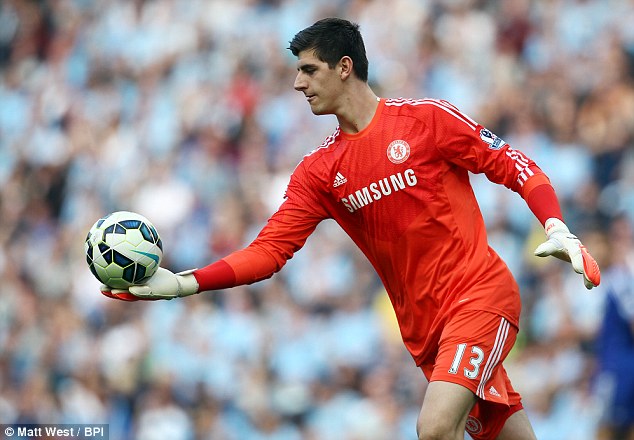 With United winning the Europa League and making their way into the Europe’s elite competition, De Gea seems determined to see at least this season through. With this as the backdrop, Madrid have turned their keen attention to Chelsea’s 6’5” tall guardian of the gates.

Antonio Conte who is wary of Real Madrid’s designs is reportedly already on the lookout for a replacement and has cast his eyes on PSG second choice Alphonse Areola.

The post You can hear rumours. But you can’t know them. appeared first on El Arte Del Futbol.