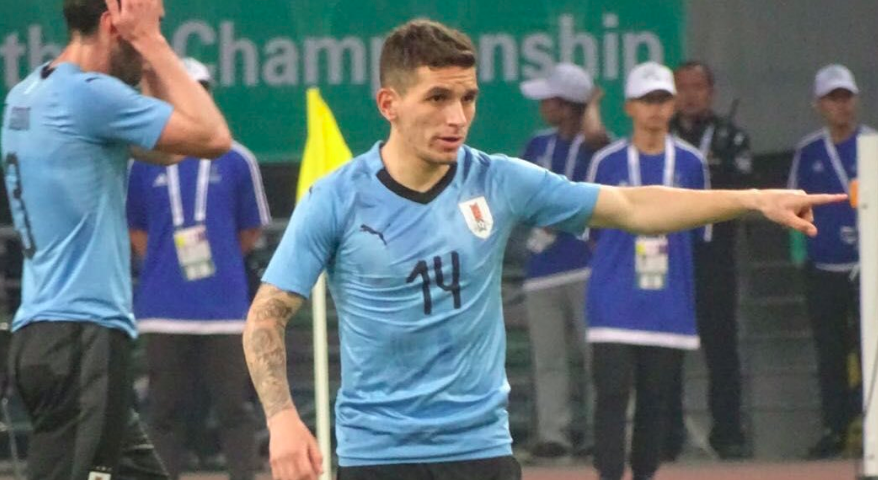 The following players have been out of the limelight by playing for slightly lesser known teams as compared to Europe’s elite and may become ready for a big money move after a successful World Cup campaign. We’ve profiled the top five players who we think could have a career-defining World Cup.

The Swedish attacking midfielder plays for German side RB Leipzig in the Bundesliga and has proved to be a potent creative threat from open play. He recorded more assists (18) than any other player in Europe’s top five leagues in the 2016-17 season. He went slightly off the boil this season in the Bundesliga, but there is a high probability that under the right conditions he could flourish in Russia.

As the years have gone by, the need for a world-class set-piece taker has become more and more prominent with teams being difficult to break down in open play, and Forsberg has managed to gain a reputation as one of the best in the division at it. He enjoys the half spaces, and is an expert at travelling inwards with the ball, and is a very good crosser as well. Given the right strike force for the national team, Forsberg could potentially wreak havoc and be a target if Sweden do well, for all the elite clubs in Europe.

The defensive midfielder from Sampdoria has had a stellar season and could be a big part of Uruguay’s success in the World Cup, given his great positional sense and ability to intercept. He is tenacious in midfield, and very calm on the ball, and poses a decent shot from range as well. His only drawback is that he will never be the tallest player on the pitch, and as a result will struggle to win aerial duels in a physical midfield.

He is relatively potent during set plays, has great ball carrying ability, and wins several fouls in midfield. He can get his team twenty yards up the pitch in a flash with his brilliant ball control. With the attacking talent that Uruguay possesses, the lack of a holding midfielder might have cost them in the past, but Torreira certainly adds some punch to that midfield. It seems like Arsenal have got an exciting talent on their hands.

The German Left-Back is probably the least likely of the players on this list to make a move to a big European club despite FC Koln being relegated to the second division. He has pledged his allegiance to them and has made it clear that he will not move. However, a very good Left-Back is a rarity, and a Left-Back for the World Cup champions should surely be playing in the upper echelons of European football. 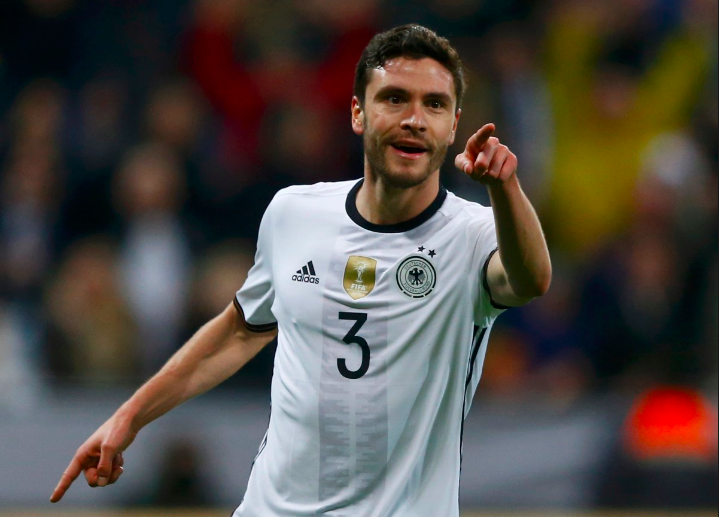 Hector is arguably one of the best crossers in the division and has a put-your-body-on-the-line mentality, something you don’t associate with modern Full-Backs. Another attribute that Hector possesses is his ability in the air due to his tall 185 cm figure; something that most Full-Backs do not possess. Hector is fairly decent at beating a man and draws lots of fouls on the left flank as a result. A solid World Cup could mean FC Koln are forced to sell him, as a very big offer could come in.

The left-footed Right Winger has had a terrific season for English club Burnley and has been instrumental in providing an attacking threat whenever he has been fit. The Icelandic midfielder is part of one of the smallest nations to ever play a World Cup but could set the world ablaze with his brilliant crossing ability and his potential to go beyond the opposing Full-Back with ease. A tally of 8 assists and 2 goals in 29 starts for a very limited Burnley attacking outfit is commendable. 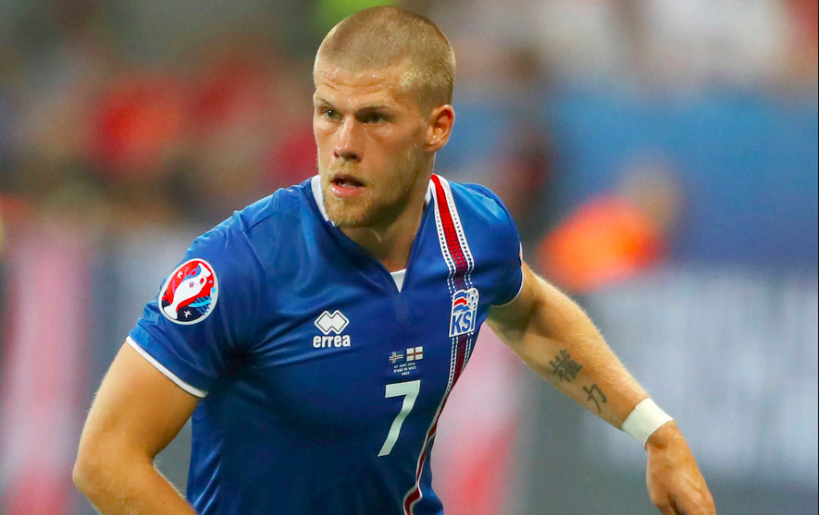 With Gylfi Sigurðsson in the team, it is highly unlikely that he will be on set pieces, but he has a devilish indirect free kick, and very tidy from direct free kicks as well. He is a composed finisher and could be an integral part of the Iceland side if they are to uproot some big names, starting in the group of death. A tidy showing could see him make a move to a top club in Europe for a sizeable amount of money.

The Napoli Central-Midfielder is filled with bundles of talent, but can’t seem to get ahead of Jorginho and Allan in the pecking order at Napoli. He has started 14 Serie A games and came off the bench in 22. His biggest strength is his ability to go past a man in midfield, with immense ball carrying potential, and will be required to use this ability to supply the bullets to the main man up top; Robert Lewandowski. 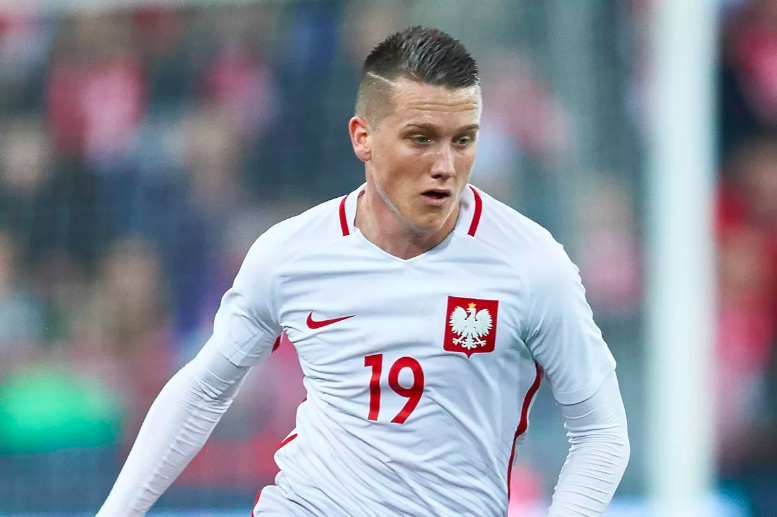 He has a very strong 88% pass success ratio in the Serie A, and the Polish midfielder is extremely adept at lobbing the ball off and getting into half spaces in midfield which can cause the opposition all sorts of problems. His inability to tackle could be a slight concern, but with very capable midfield holders around him, he might be able to go under the radar in that regard. With Poland being strong favourites to go through from their group, and Zielinski being a well-courted target for the likes of Liverpool in the past, he could command a big money move.