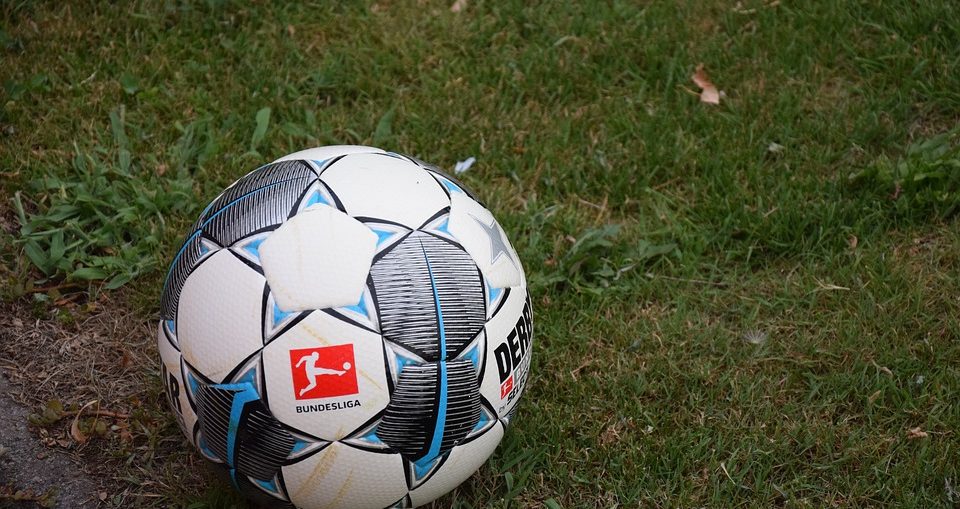 The Bundesliga is back and despite all of the changes, not least, games being played behind closed doors, it’s back with a bang! As the season hots up, with Bayern Munich in the driver’s seat for the title – for an eighth successive season – and understandably the favourites in most German Bundesliga betting tips, let’s take a look at the winners and losers from last weekend’s round of matches.

It was eight league wins in a row for Bayern, who have continued their rich vein of form following the resumption of the Bundesliga. After narrowly beating title rivals Borussia Dortmund the previous weekend, Hans-Dieter Flick’s side put five past Fortuna Düsseldorf, with the division’s top scorer Robert Lewandowski netting a brace, to sit on 29 goals for the season. Not only is the Polish striker likely to smash his best return in a season (he scored 30 goals in 32 appearances back in 2014-15), it also marks a goal scored against every opponent in the Bundesliga this campaign.

Elsewhere, anything Bayern can do, Borussia Dortmund can do, just as well! After that disappointing defeat last weekend, they bounced back with a thumping 6-1 win over relegation-threatened Paderborn. The star of the show was undoubtedly Jadon Sancho, who scored the first hat-trick of his career, despite media speculation casting uncertainty over his future in Germany. But the gap at the top of the table remains an unassailable seven points with five games remaining, and it looks that the Meisterschale will be staying in Bavaria.

Since the season resumed, Werder Bremen are unbeaten in three matches and their most recent win – a slender 1-0 over Schalke – sees them pull away from Paderborn at the foot of the table, still with a game in hand. There are now just two points separating them and Düsseldorf who are in the relegation play-off place, and a further point ahead are Mainz. There’s no doubt that with time running out, the great escape could well be on for Die Grün-Weißen!

Without a win in 10, Schalke are in free-fall. Their last win came at home on January 17th and while they are 10 points above the drop-zone, there are surely question marks over David Wagner’s future at the club. A difficult run-in sees Schalke face three of the top eight sides, and they’ll want to turn around their season sooner rather than later, or else face a relegation battle.

Also, in a similar poor run of form are Union Berlin, who are sitting precariously above the drop, in 14th position. Without a win in six, Berlin are four points above Düsseldorf, with time running out. Urs Fischer’s side were promoted from the 2. Bundesliga season last year and will want to avoid yo-yoing back down. They host Schalke at the weekend, which will prove to be a big match when it comes to how the rest of the season could pan out.

But spare a thought for Paderborn. The last time they occupied a place in the Bundesliga, they dropped down two divisions in two seasons, spending two years in 3. Liga. After their ascent back up to the top flight, they haven’t fared much better this campaign – find the latest Bundesliga outright odds and they’re a dead-cert for relegation. Having failed to win any of their first eight matches this season, and without a win since January 25th, there’s a huge gap separating them and Mainz in 15th, so it’s when and not if that the newcomers go back down.