You are here
Home > Opinion > What’s next for Manchester United this season? 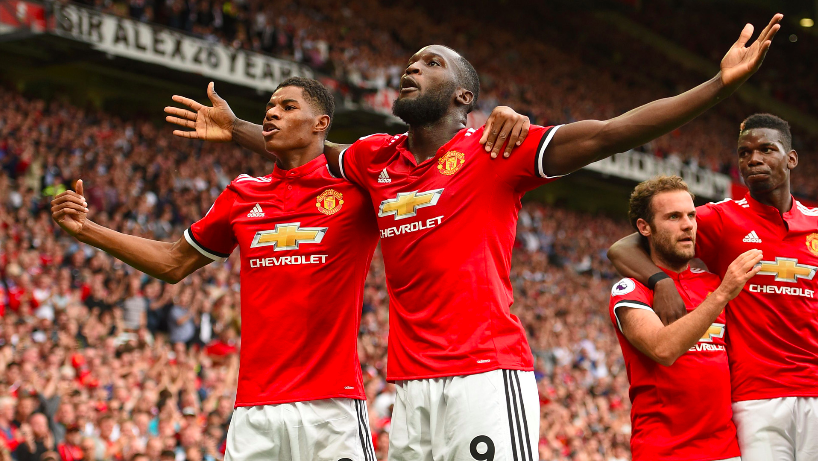 THE SEASON SO FAR

At the end of 30 gameweeks of the Premier League season, Manchester United have a tally of 65 points with 20 victories on board. Since Alex Ferguson retired, Manchester United would have been on first in one of the four seasons since and in every other season except the current one would be within 4 points off top spot. Whether you would call this season a one-off due to Manchester City’s utter brilliance and unprecedented dominance or that United should be much closer to City, considering the similar sums of money both have spent and the span of time both managers have been at their respective clubs. However, it is hard to argue with the fact United have made big progress under Jose Mourinho. In fact, United are just five points away from recording their best points tally since Sir Alex’s departure, with eight games still left to play.

With brilliant wins against Chelsea and Liverpool at home and an exhilarating win over Crystal Palace in the dying seconds of the game from 2-0, United have a decent gap between them and the following pack. They are on course for their highest finish since Sir Alex left and are favourites to end runners-up to their runaway leaders. 6th to 2nd would represent a commendable jump and will reflect real progress being made.

WHAT LIES AHEAD FOR MANCHESTER UNITED?

But, this is Manchester United, and success isn’t to finish 2nd. Yes, it is a massive improvement on recent seasons, but this is not what they strive for. So, what are the other avenues of possible success for United, this season? United are still very much in the FA Cup and Champions League and although the FA Cup is the more realistic aim for silverware this season, you just never know what could happen in the Champions League with a manager like Jose Mourinho at the helm.

In many ways, this is such a defining week for Manchester United and their season ahead. They face Sevilla in the Champions League and that tie is very much on the balance after the 0-0 result away in Spain. Following that, they face Brighton at home in the FA Cup quarter-final with a trip to Wembley in the offing, should they get past them. If Manchester United end up losing both those games at home, it would spell disaster for them. It would mean there will not be much to play for in the remainder of the season and it would bring about serious questions about Jose Mourinho.

However, if United beat Sevilla as they are expected to, it could bring about a mouth-watering tie in the Champions league draw that will take place on Friday. Come on, if you don’t beat Sevilla at home, you don’t deserve to be in the Champions League quarter finals. Victory over Brighton would take them into the semi-finals of the FA Cup and with Chelsea facing a tricky tie away at Leicester especially after they potentially will have been knocked out by Barcelona the Nou Camp, it could prove to be a great chance for United to be very much in the reckoning to win the FA Cup.

So, should United get past Sevilla, bar Real Madrid and probably Barcelona, United will feel they will have a fighting chance against any of the other sides they could be draw against, even if it is Bayern or Manchester City. And with Jose Mourinho in charge, anything could happen in those two-legged ties with his tactical nous and ability to set up a team to get a good result both home and away almost second to none. He has won two Champions league titles in his career so far and you could say that one thing common between those two triumphs is that neither Porto in 2004 nor Inter Milan in 2010 were anywhere near being one of the favourites to win the tournament.

This year, Manchester United aren’t anywhere close being the best side in Europe but the best side doesn’t always win the Champions League.This isn’t to suggest that United are going to win the Champions League this season, they have very little chance of doing so, but as long as they have that little chance, Mourinho will believe that he can set his side up to go far in Europe.

This season could end in two contrasting ways for United. They could potentially have a long run in the Champions League and secure the FA Cup or they could have a very tame end to the season by limping into the Champions league spots and not really pushing for any silverware. For the latter not to happen, to state that this coming week is massive is an understatement. Mourinho will know it and he will have to ensure that his side are still in three competitions by the end of Saturday night, this week.

To read more from Anirudh