Although the VAR system has already been used in European leagues, the Champions League, the FA Cup, and the Women’s World Cup, this is the first season that VAR will be fully implemented in the Premier League. After two weeks, there have already been several controversial decisions and high-profile calls overruled. If there were ever any doubt that VAR would seriously impact the beautiful game, those doubts have just been laid to rest.

In the first week, the Manchester City vs West Ham game saw two decisions overturned by the VAR after seven checks throughout the match. The first came after Raheem Sterling fed in a pass for Gabriel Jesus but was judged by VAR to be marginally offside (his shoulder was over the line).

In the same game, Sergio Aguero’s penalty was saved and cleared before being taken again following a VAR decision that left the crowd confused as to what had happened. In the end, it was West Ham midfielder Declan Rice who had both encroached and made the clearance after the kick was taken. Aguero then took the penalty again and scored it, making it 5-0 to City.

Of around 70 incidents checked in the first week of football, only a few were overturned. Leicester played Wolves and held them to a 0-0 draw. Another crucial and game-changing VAR moment occurred when Leander Dendoncker scored a close-range goal that would have put Wolves ahead. The decision was overruled when by VAR on the grounds that the ball had hit Wolves’ teammate Willy Boly’s arm after a corner during the build-up.

With such a tight scoreline, the VAR decision actually directly impacted the outcome of the Leicester vs Wolves game. This was also true of the Manchester City vs Tottenham game the following weekend when City were held to a 2-2 draw.

It was Gabriel Jesus who was once again involved in the VAR decision. He thought he had scored the last-minute winner at the Etihad Stadium, but VAR ruled that a handball had taken place in the build-up.

VAR has already made the offside rule much stricter (and more accurate). The rulings for handball are also a result of the recent rule change in the Premier League, which stipulates that a handball is given any time that the ball touches a defending player’s hand or arm, regardless of circumstance. 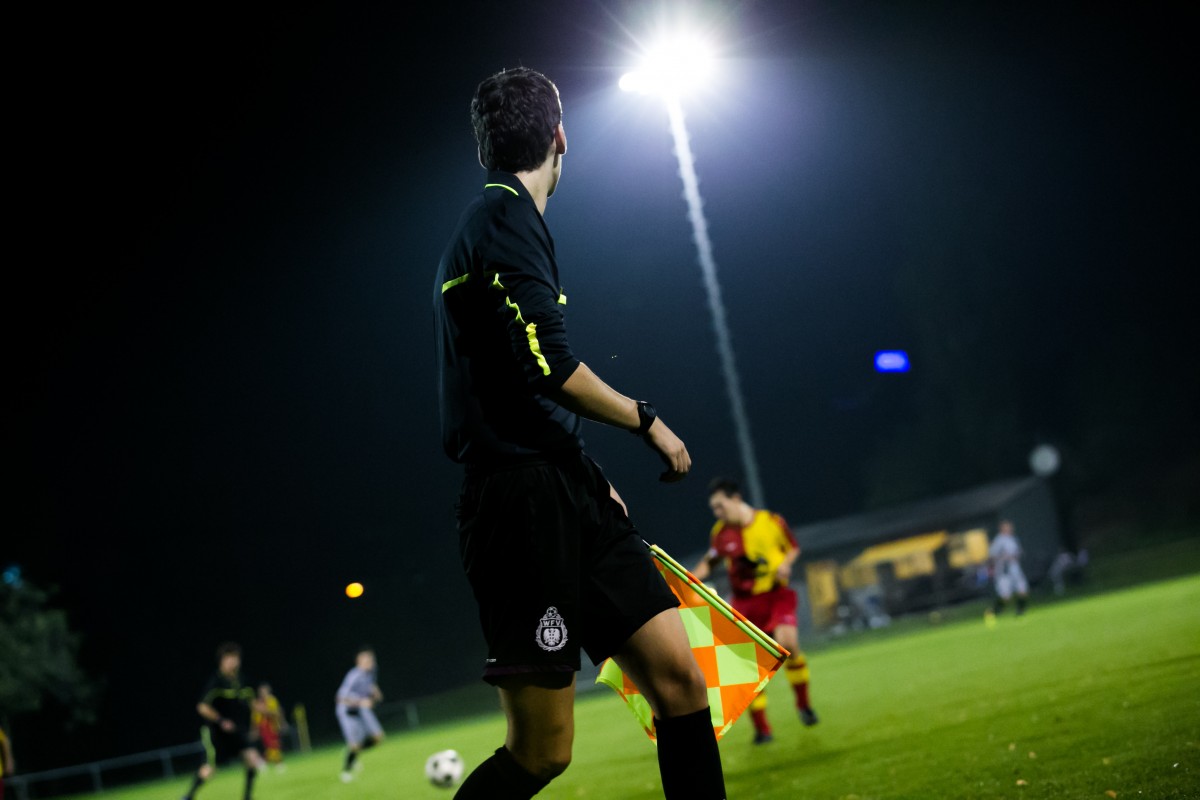 There’s also a hilarious new rule about players not being allowed to enter the VAR Room, which is located in Stockley Park—13 miles from the nearest Premier League stadium—but we won’t go into that too much again.

The impact of VAR in terms of game-changing decisions has already become clear, but what about the emotional impact that the technology could have on the game?

The International Football Association Board (IFAB) have already stated that VAR is a “10-year project” that is expected to be reviewed and evolve over time, with the first changes coming in March. It will take a while for fans to settle into the use and impact of the technology.

The IFAA have also pointed out that the VAR system is proving popular with referees. In the real world of football, referees are not perfect. They are prone to human error and have to deal with immense pressure when it comes to making game-changing decisions and potentially career-threatening calls. VAR takes some of that pressure away and gives them something to fall back on.

Yet, it seems fans are not only concerned with the ‘correct decision’; they’ve been voicing their frustrations when it comes to the emotional impact and excitement of key moments in the game. Watching a goal and celebrating a team taking the lead, then suddenly having it all ripped away by a late VAR decision, is apparently not everyone’s idea of a perfect result.

The IFAB are well aware of this, and they are managing expectations by taking steps to communicate the decisions and reasons for changes to fans. At the moment, VAR can only be used in four certain situations—specifically for goals, penalties, straight red cards and mistaken identity.

VAR is here to stay. There’s no doubt that it will give more accurate decisions, but can it also preserve the excitement of the beautiful game? Will VAR integrate with football culture, or will it become a necessary annoyance? Time will tell.