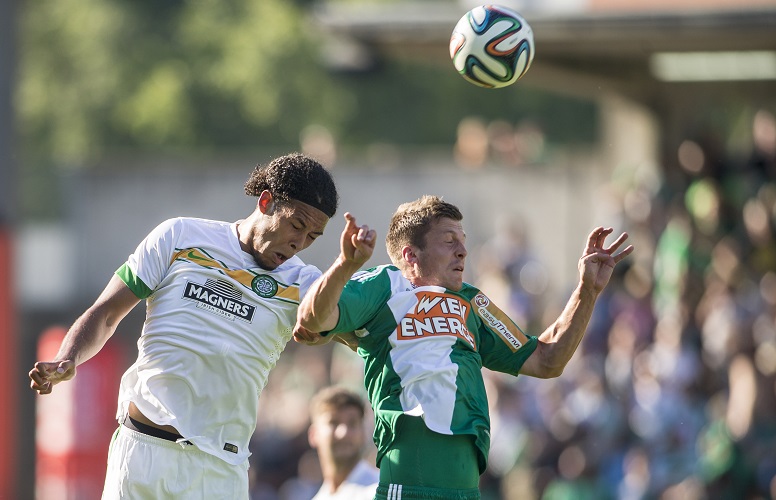 What a couple of seasons it’s been for Virgil van Dijk. The colossal center-back has been outstanding for Liverpool ever since his arrival from Southampton in January 2018 and, along with Alisson, is the main reason why the Reds have become a formidable defensive unit over the past year. Van Dijk has been as reliable as ever and was crucial in their Champions League-winning run last season. But while the towering defender has come on leaps and bounds since joining Jürgen Klopp’s side, his abilities at the back were already well-established a few years prior to his move to England with Southampton. It has often been overlooked and is now even forgotten about at times, but it was indeed Scottish giants Celtic that provided a youthful van Dijk with his big break.

Before the formidable force turned out on the green grass of Celtic Park, it was in the north of The Netherlands with FC Groningen where he was earning his trade as a young footballer. Born at the opposite end of the country, van Dijk represented Willem II in his youth, where he undoubtedly learned an awful lot about the game. Two full seasons passed before the prospect made the switch to Glasgow in the summer of 2013. 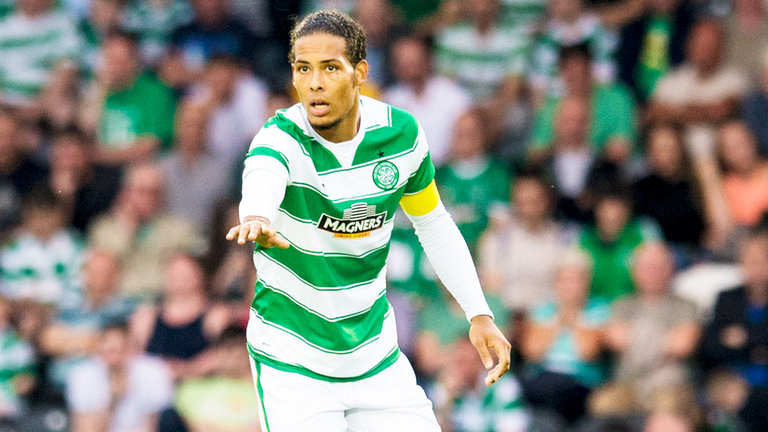 And it was right there that this nobody became a somebody. For under £2.6m, a price tag that simply cannot be compared to the insane sums of recent transfer windows, Celtic had discovered their new star. The Scottish outfit doesn’t always get their new arrivals just right, but when they do, they are more often than not among the finds of the century. Think Stiliyan Petrov, think Henrik Larsson. Even Victor Wanyama rightly has his name among a prestigious list of overseas imports that all went from relative zeros to instant heroes at Parkhead. Virgil van Dijk is the latest addition to that list.

In a brief but successful two year spell, he helped guide the Hoops to back to back titles and a League Cup trophy, while also gaining a place in the PFA Scotland Team of the Year on each occasion. A near-impossible task, van Dijk became an immediate hit with the boisterous and demanding support, perhaps for his tough-tackling and no-nonsense defending more than anything else.

Racking up a huge number of games in just two seasons, he quickly became renowned for his ability at both ends of the pitch, almost earning as many plaudits for his goals as for his defensive duties. Countless rugged shifts at the back were coupled with impressive returns in front of goal, his first season involving a double against Ross County – his first goals for the club – and a stunning solo effort against St Johnstone, which single-handedly won the game for his side. The confident defender winning games all on his own soon became a common theme, typified by the loss to Aberdeen in February, where his 13th-minute red card coincided with Celtic’s first defeat of the season.

Season two in Glasgow began just as season one had ended, with van Dijk controlling the defence while scoring twice in a Champions League qualifier, before redeeming himself against Aberdeen with a last-minute winner. The Bhoys will also remember their former defender for his incredible dead-ball ability, with consecutive free kicks against Inverness and Dundee, perhaps the only task he has failed to master so far at Anfield. Maybe it’s just a matter of time.

Despite featuring for Celtic at the beginning of the 2015/16 season, the imposing central defender made the switch to English football and unlike several others before and after, he carried on his Scottish performances immediately, earning him the Southampton Player of the Season award just half a year later. And just one month after joining the Saints, it wasn’t just club football that van Dijk had to focus on. Celtic had turned a young and inexperienced defender into a fully-fledged international, one which has now gone on to captain The Netherlands despite playing just over 20 matches for his country. 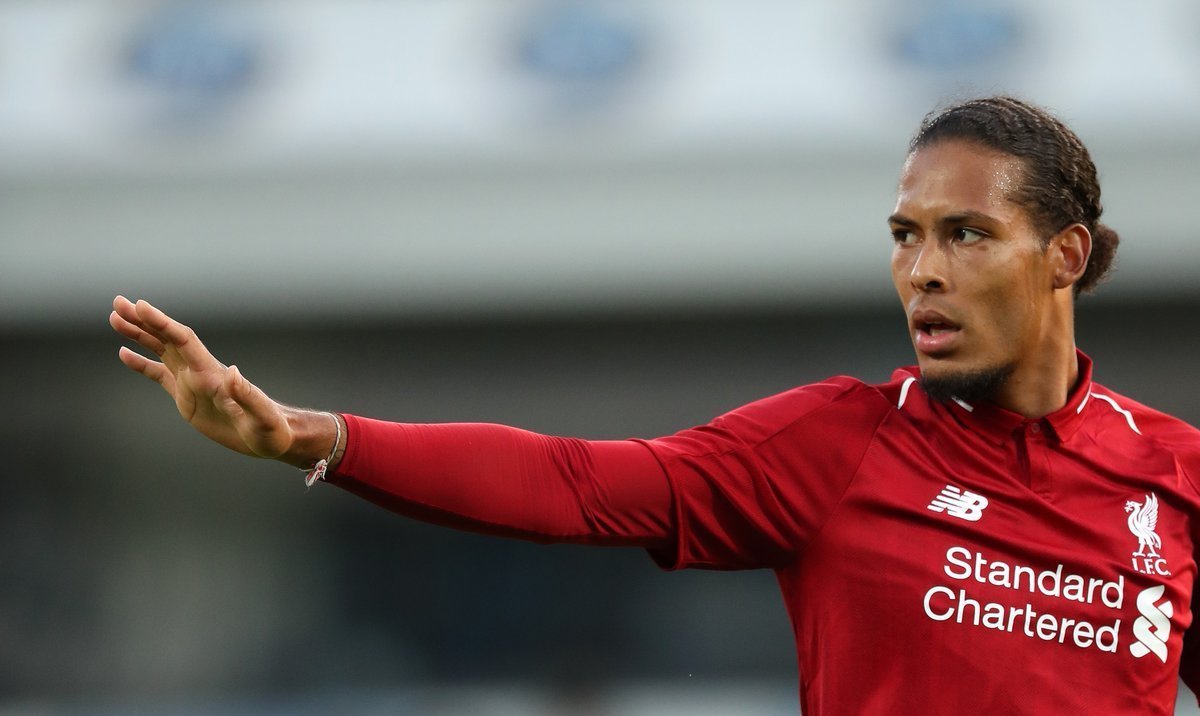 Scottish football is all too often ridiculed in comparison to their neighbours from the south, sometimes rightly so, but others not so much, and it doesn’t half produce some top talent. And where better than the East End of Glasgow to learn the ropes? Not many have the resolve, drive, and determination to brave all that football that Scotland has to throw at them; from horrendous weather to dangerously dodgy pitches, along with the small matter of often infuriating refereeing displays and relentless abuse from traveling supporters.

It’s a nation that takes its football more seriously than most and it’s one that has shaped van Dijk’s style of play, where his composure, maturity, and resilience have all been refined as a direct result of those testing two seasons at a club brimming with pride and history.

Many in England and indeed throughout Europe forget about his stint up north, but he has left Celtic with the uncommon reputation of adoration, particularly for someone who decided he had to move on to bigger and better things.