Gameweek 8 in the La Liga brings to us a very special game before we’re struck down by the international break. This intriguing match will see FC Barcelona travel to Valencia to play hosts at the Mestalla.

Ernesto Valverde’s men had a rather spectacular midweek where Lionel Messi showed Tottenham Hotspur no mercy in a 4-2 win. The Barcelona captain ended up on the scoresheet twice and was named the UCL Player of the Week for two gameweeks running. Ivan Rakitic won the Goal of the Week and deservedly so with his brilliant half-volley from outside the box. 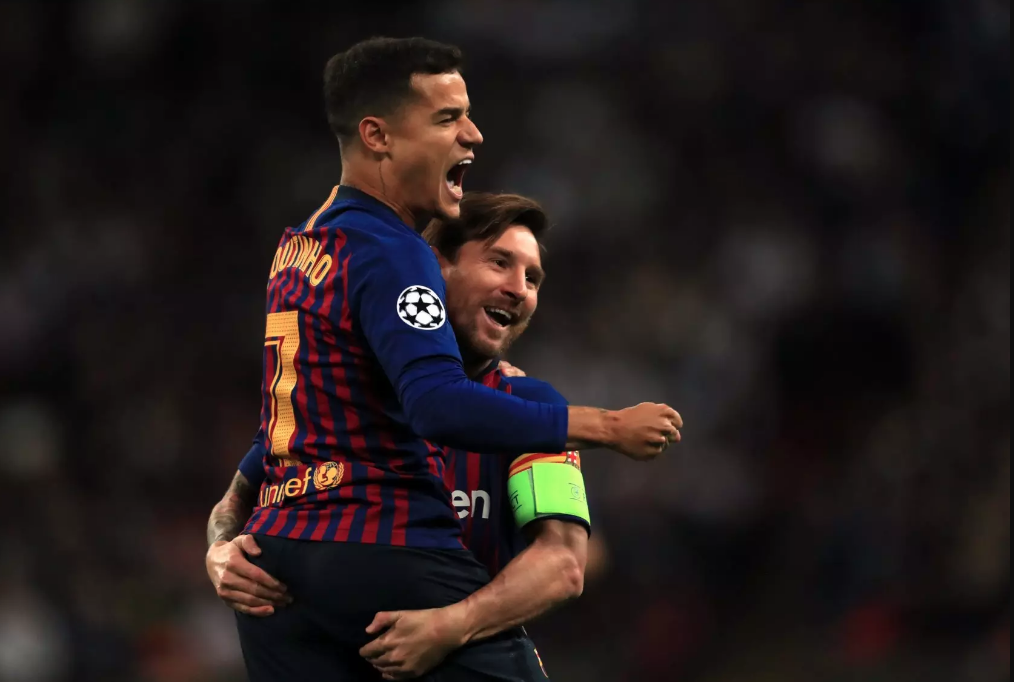 The Catalan giants, however, are winless in 3 straight Liga games now. This winless run includes two draws at home and a loss to Leganes away from home.

Fortunately for Barcelona, Valencia have been even worse, with only 1 win thus far in the league. They’ve not won any of their 2 Champions League games, drawing to Manchester United very recently at the Old Trafford.

Valencia have only scored 5 goals in the Spanish league this season, and all 5 have been different scorers. New signing Michy Batshuayi became the first player in the 21st century to score in the Ligue 1, Bundesliga, Premier League and La Liga after his goal against Celta Vigo on matchday 6.

Marcelino has started 5 different strike pairings in 7 games with neither of those pairings actually being able to link up well enough or fire.

Barcelona will look to get back to winning ways while Valencia will hope they can continue their mini unbeaten streak after the clash tonight. 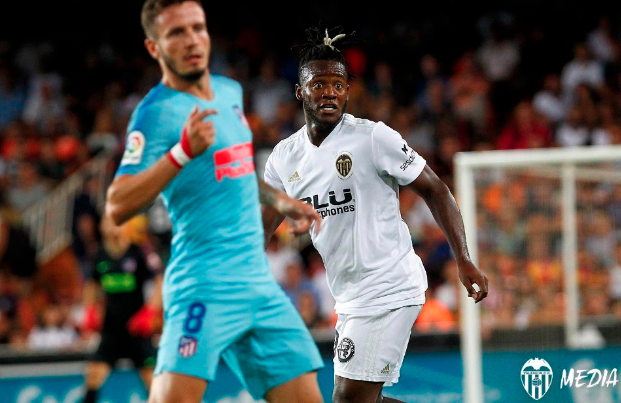 Valverde has selected a 19 man squad for him to take to the Mestalla. These include all fit first team defenders. Denis Suarez and Rafinha Alcantara both make the cut for this game. So does a certain Malcom Oliviera, who has been left out more often than not this season. His inclusion in the team has fans begging for him to make his first start for the Blaugranas.

Among the players left out include World Cup winner Samuel Umtiti whose injury news is still rather unknown to the fans. Sergi Roberto is also sidelined with injury after picking one up in the game against Athletic Bilbao. Sergi Samper and Carles Aleña are not selected on manager’s choice.

Marcelino has Santi Mina out injured and he won’t be seen starting against Barcelona this time around. Ferrain Torres missed out on Valencia’s 18 man squad, too. Another important absentee for Valencia will be Mouctar Diakhaby who’s started 5 games this season. Ruben Vezo has also been left out.

Jose Gaya picked up an injury against Manchester United but has been included in the travelling squad. Not sure about his fitness, Toni Lato, too, has been chosen to travel with the team.

Selecting the front two for Valencia will be difficult, but the two most experienced of the lot will probably start. Batshuayi will most likely have to see the action from the bench.

After a very impressive performance from this lineup, we don’t think Valverde will make any changes. Arthur Melo got his much deserved Champions League debut and absolutely nailed it. The fans cannot get enough of his Xavi like persona on the pitch.

It would be a long shot to say that Barcelona have prioritised the CL over La liga but they’ve always taken games at the Mestalla very seriously. The corresponding fixture ended in a 1-1 tie with Jordi Alba equalising the scoreboard from a spectacular Leo Messi assist. The team from Valencia was in much better form last time around, too. They were 2nd on the table for a very long time, but could only manage a 4th place finish. That being said, we predict a 3-1 win to the defending champions.

Messi Image via I Newspaper