You are here
Home > Opinion > Turning Spurs into Title Challengers

For over 3 seasons now, Spurs have easily been the most consistent side in the Premier League across the board. Whether it be Kane scoring goals, Eriksen setting them up, Alderweireld-Vertonghen being a very able Centre-Half pairing or Pochettino securing some very bright talent.

But for some reason, they’ve always fallen short. We look at what Pochettino could do to get Spurs to be the closest contenders to Man City or maybe even pip them for the title.

World beaters on their day, so where do they need to improve?

Moussa Dembele has been very tidy and rampant on occasion for Spurs but has not translated that into consistent numbers in the form of goals and assists at his club. With rumours of a move to Inter Milan doing the rounds, one would wonder if this is the time for Pochettino to make a stellar midfield signing. Spurs have acquired a decent amount of funds in the transfer window and it can be utilized better to get an upgrade on Moussa Sissoko. The candidates for the job have included Tanguy Ndombele but certainly, a more marquee signing should be on the cards. We profiled Ndombele last season.

Allan from Napoli would appear to fit the bill, but with Jorginho already making way maybe it would be best to direct the attention to a certain Croat interested in more playing time in Mateo Kovacic. Kovacic is an extremely talented carrier of the football and has the ability to pick a pass and has been touted as an heir to Modric for quite a while at club and national level.

Barring Dele Alli, Spurs do not have a player to play off Harry Kane, with Son and Eriksen flanking him on either side. The likes of Lamela and Lucas both offer width but Spurs are in need of someone who can play the #10 role. Interest in Jack Grealish has been high at the club, and it would appear like he could be a smart signing. If the Grealish move fails, however, Houssem Aouar from Lyon or even someone of the pedigree of Emil Forsberg could be interesting and influential additions.

A second striker to Harry Kane would appear to be Son Heung Min and Fernando Llorente would also pose a decent threat as a plan B with his aerial ability.

Spurs could also look at acquiring a younger backup keeper than Michel Vorm, someone that can learn from Hugo Lloris and is comfortable enough playing second fiddle.

If Alderweireld leaves in this window, potentially to Manchester United then Spurs should move their attention to a more experienced Centre-Half than de Ligt because at this point in time, Juan Foyth and Davinson Sanchez are nowhere near close enough to experienced 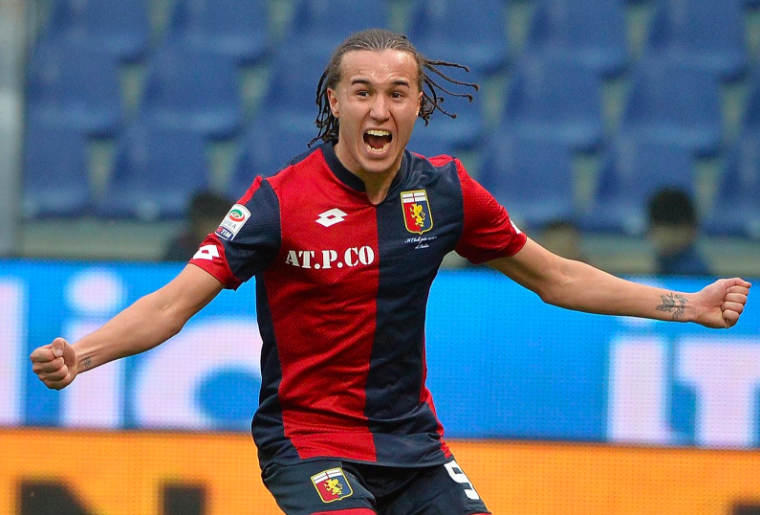 Spurs could also look at utility players like Diego Laxalt if Danny Rose is to leave the club. Laxalt impressed at the World Cup and can play a variety of positions of the left flank.

Tactically, Spurs don’t do much wrong. Perhaps bulking up midfield by resting Son for Wanyama or Winks and trying to win the battle there could be an interesting ploy in the big games. A lack of width when Eriksen is tucked in for Spurs as well could be a problem with them becoming awfully narrow and predictable. Pochettino has had enough time to work with this set of players, and one would have to believe that this is the season that he will have to deliver some sort of silverware because the excuses are running out.

Whether they’ll be close to challenging or they will fade away like they have in the past, time will tell.