Let’s see what the papers are saying –

– “Gonzalo Higuaín has already said yes to the offer presented by Chelsea and in the coming hours could be finalized his transfer to the English club from Milan.” – [Marca]

– BVB have started negotiating with Gladbach over Thorgan Hazard. He would cost €42m. [Bild+] 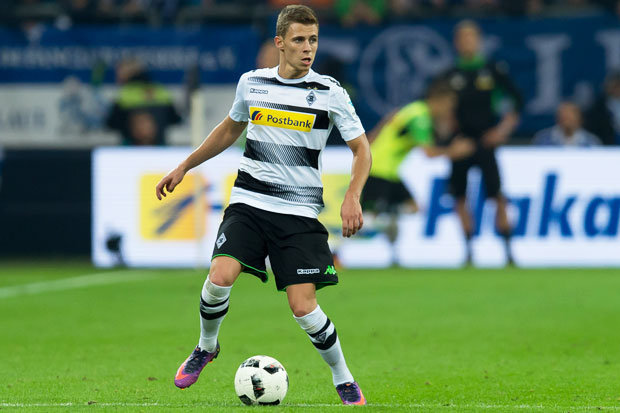 – Spurs have accepted an offer in the region of £9m from Beijing Sinobo Guoan for Mousa Dembele. [Sky Sports]

– Milan have joined Juve and Inter in the race for star Genoa striker Krzysztof Piątek. Any deal would be in the summer. There have been contacts between Leonardo and Genoa. Milan are taking precautionary measures in case Higuain leaves Milan. Piatek would cost €60m. [Gazzetta] 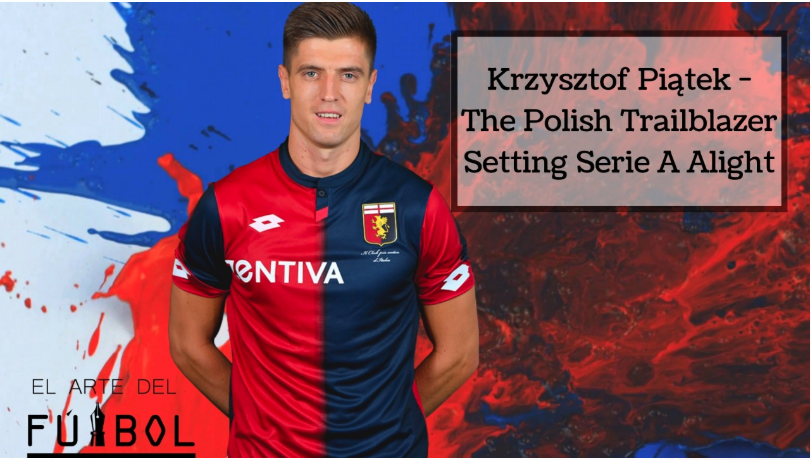 – Robben keeping options open amid Inter links  – “I’m very proud, happy [to have received offers],” Robben told reporters. “It was quite busy the last few weeks, especially for my dad who is my agent but it’s nice to hear you know that clubs are interested. For me, the future is still open, I’m still waiting, I want to wait as well. I need to focus on getting fit and getting back into football again and I don’t know when but of course I have to make a decision. I won’t wait until the end of this season because I also have a family so I have to plan ahead a little bit. I’m privileged and really grateful that teams are showing interest.” [Goal]

–Tammy Abraham has turned down a loan move to Wolves in favour of remaining with Villa for the remainder of the season & trying to win promotion. Sounds like Abraham would be open to a permanent move to the PL, but not another loan.[Guardian]

– Arsenal insist on getting Denis Suarez. He wants to leave Barcelona to go to the Arsenal. Talks ongoing to finalize the deal. [Nicolò Schira – Gazzeto Dello Sport]