You are here
Home > News > The Wait Is Over! Liverpool Take Home The Premier League Title As Chelsea Take The Win At Stamford Bridge 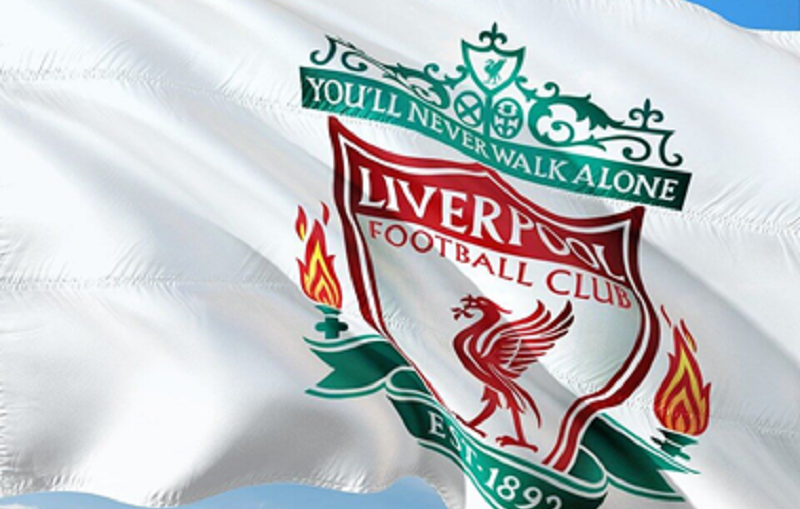 The time has come! 30 Years in the making as Liverpool take home the Premier League Title during this unprecedented time. But with 7 games left to go, the rest of the table is still all to play for. In this article, we will be looking into how this victory took place and the records that have been broken.

Liverpool: The Unstoppable Force At The Beginning Of The Season

At the beginning of the season in August, Liverpool was off to a strong start with 44 games unbeaten run allowing them to begin racking up the points and head up the table early on in the league. However, with their only loss of the season thus far coming as a shocking 3-0 defeat to Watford, the team were not phased.

With many more victories under their belts thereafter, it is no surprise to many that they have one the title of Premier League Champions with 7 games left to play and a total of 23 points ahead of second-place Manchester City.

Since taking over the club in 2015 Jurgen Klopp made a series of changes to the club that has led them to this point and closer to becoming champions at this time. With a long career in football dating back as far as 2005 Klopp was more than qualified to handle the position that he now found himself in. In the 5 years at the club, he has continued to make signings and strengthen the team, all whilst gaining the support of the fans.

During his time with the reds, he has taken them to the 2015/16 and 2017/18 UEFA Europa League finals both of which have ended in defeat. However, this has not stopped him and the squad from making progress. The next season he then went on to lead Liverpool to a 2-0 victory over Tottenham Hotspur. This winning streak has fluctuated throughout the last few years, however, with the recent victory of the Premier League, things are looking up for the club.

Throughout the course of the premier league, the lead that Liverpool have had has been undisputed. However, with Manchester City slowly creeping up in second place and beginning to close the gap, many were wondering whether or not the Reds could be caught throughout the remaining seven games in the Premier League. At this point in the league, there were two ways that Liverpool could have won the league.

The first was the game between Chelsea and Manchester City on the 25th of June. In order for the dream to stay alive, Man City needed to win the game and take on Liverpool on the 2nd of July. This would have been the deciding match for the entire league.

30 Years In The Making

Jurgen Klopp says "history is no burden anymore" after he led Liverpool to their first league title in 30 years.

With the game between Man City and Chelsea getting underway on the 25th of June it was looking promising for Man City as they were the favourites to win at the time. However, this was not the case. With a goal from Chelsea in the first 36 minutes of the game, many were wondering if this would be the end result of the Match with the win given to Liverpool by default. However, in the second half at the 55th minute, it was equal. It was looking as though Liverpool would have to compete for their title however with a 78th-minute goal from Chelsea, this was the end of the line for Man City with Liverpool taking the title at the whistle, making it 30 years in the making for the reds and their fans.

Alongside taking home the Premier League title, the club has also gone on to break two records as a result. One of which is the record of winning the league with a total of 5 games left to play. In addition to this, they won a brand-new record for a club to win the league this late on in the year. This is a record that many other teams will not have the opportunity to break once again due to the unprecedented nature of this season.

Whether you have just become a fan of football in recent years or you have been a Liverpool fan for several years now, we are sure you are celebrating along with others around the UK.