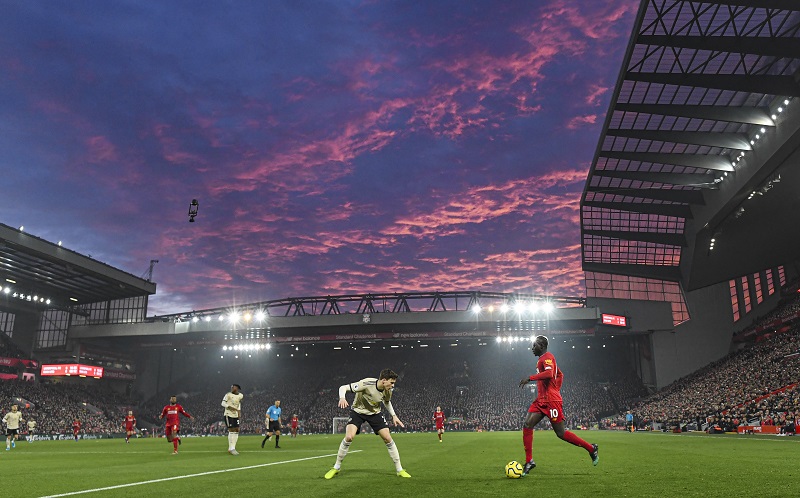 With Liverpool's stunning runaway victory of the Premier League title last season, some pundits and fans wondered if England had become more like France or Germany. Were we now seeing a separation between the league's best teams and those around them? The gap between 2nd placed Manchester City, and 6th placed 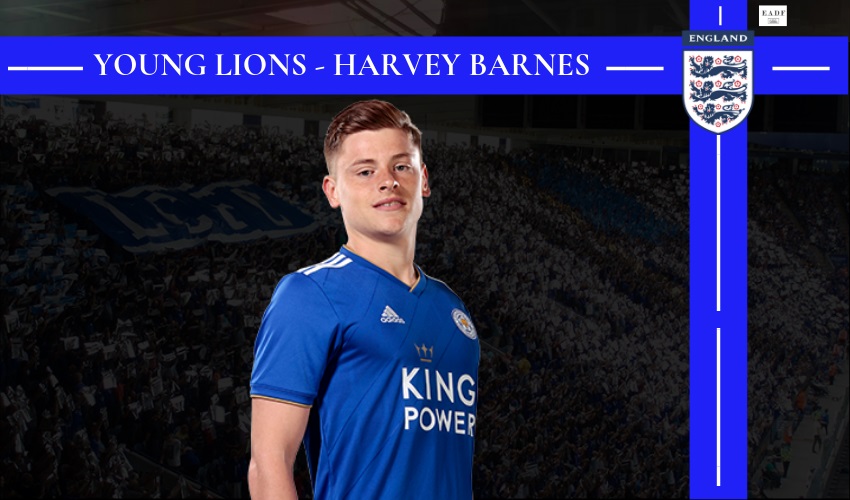 “You’ve got to be happy playing football, you’ve got to play with a smile on your face. If you don’t enjoy it you’re never going to reach your full potential. Just go hard at it every day, working hard and smiling.” - Harvey Barnes Hardly the words you would expect from 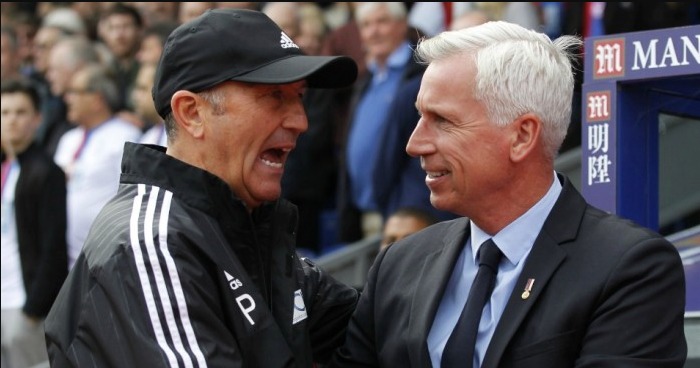 A second exclusive by Utkarsh “West Ham have done a fabulous job in the last 3 years, staying in the premier league and breaking into the top 10”. These words would only be imagined by someone who doesn’t have much knowledge of the league or has just started watching. The rate