A first exclusive by Elchino21201 The Ernst-Happel stadium saw Spanish players creating chance after chance with their short passes and attacking football. Russia were barely given a shot at the goal. This was followed by an impressive second half where Spain scored three goals and confirmed their spot in a major 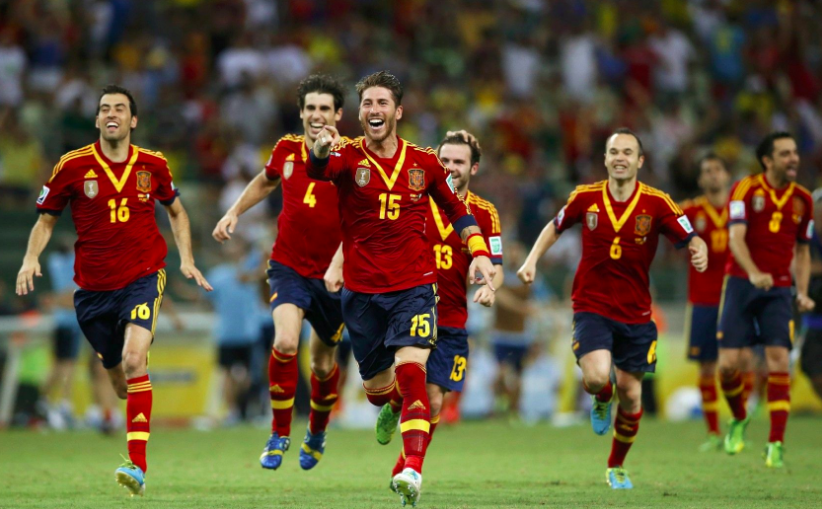