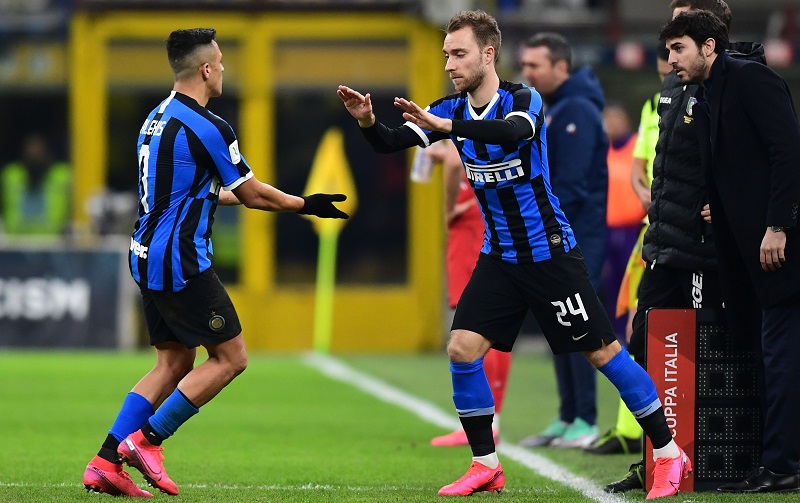 Eyebrows were raised amongst English fans over the course of the 2019/20 campaign when Italian giants Inter Milan hoarded some of the Premier League’s ageing talent. In Antonio Conte’s first season in charge, the club have spent a huge £158million pounds on transfers.  Of this, over £80 million has been used