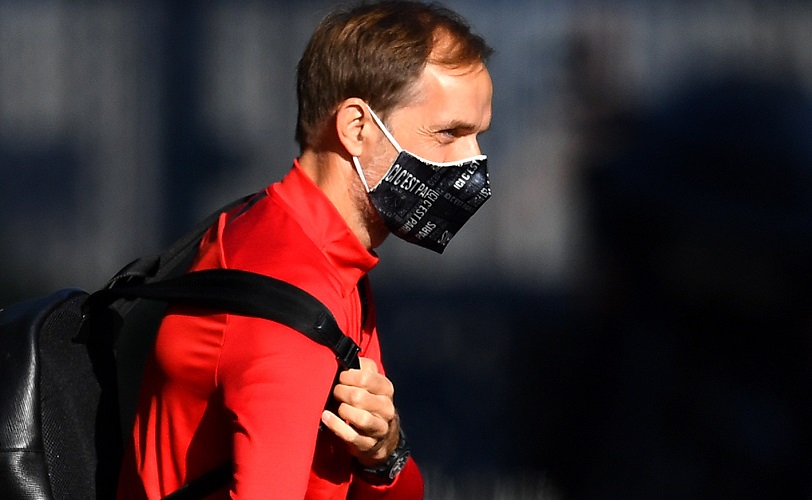 The grand return of UEFA’s Champions League is now less than a month away, with the remaining legs from the round of sixteen being played on the 7th & 8th of August. While Barcelona, Real Madrid, Manchester City and Juventus will finish their League seasons by mid-late July, teams from