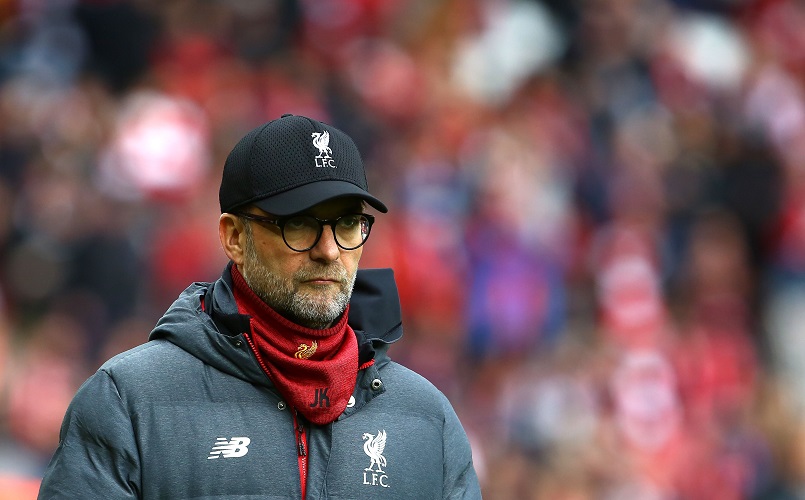 It has been a couple of days since Liverpool fans were greeted by the unwelcome news that one of their long-time targets, Timo Werner, will not be arriving at Anfield next season. To make matters worse, the RB Leipzig striker’s next destination has been revealed as Chelsea. Once the i’s