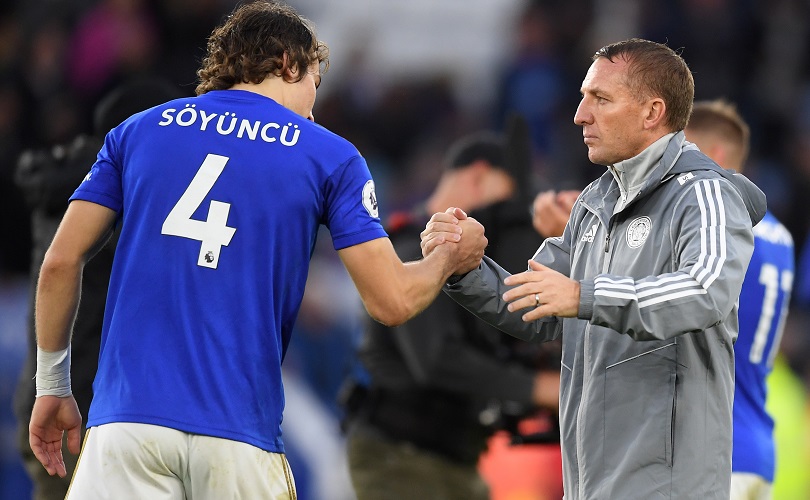 The mention of Leicester City FC indubitably brings vivid memories to mind. Particularly those of the 2015-16 Premier League season. A fairytale run for the Foxes who played their hearts out throughout the season, creating a rainbow and finding the fabled pot of gold at its end as they lifted