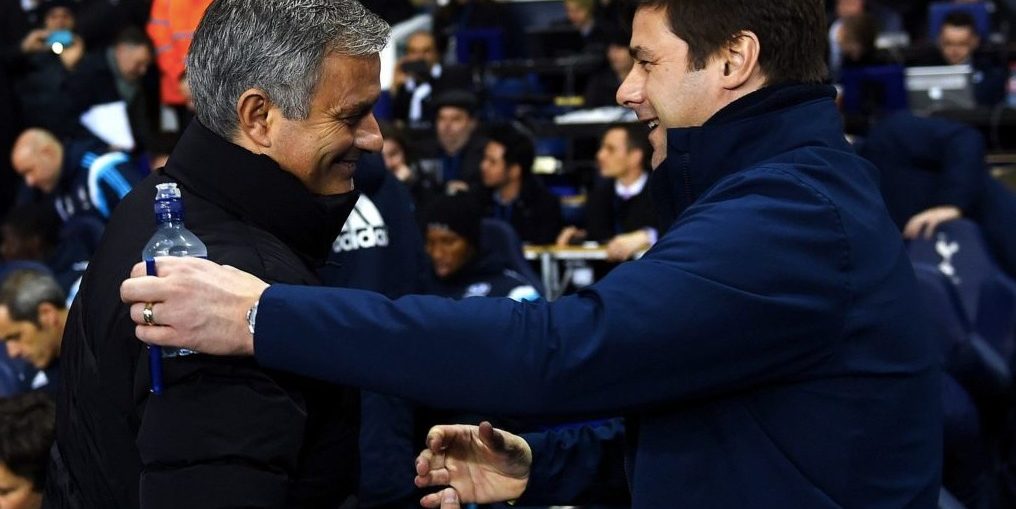 As managerial stalwarts in Jose Mourinho and Mauricio Pochettino dust themselves off and marshal their troops after succumbing to torrid periods in the transfer market, there lies a blinding aura of chaotic uncertainty within both camps. Manchester United With executive vice-chairman Ed Woodward and the Manchester United hierarchy prioritizing securing sponsorship deals