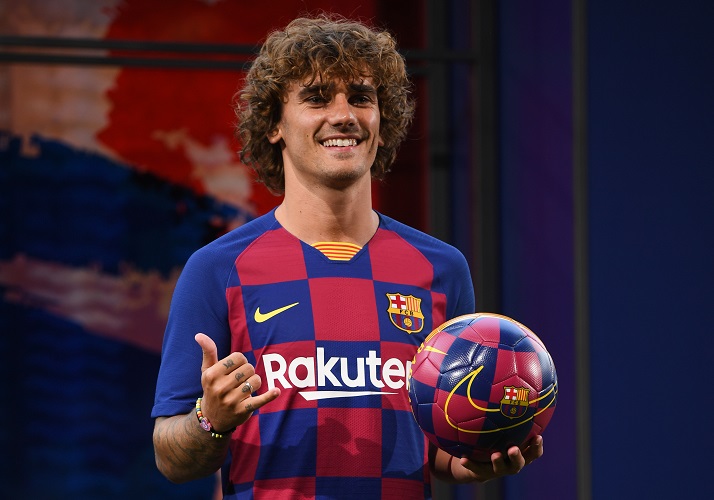 By Udhav Arora After what was a rather craggy and overstretched pursuit, FC Barcelona finally announced the transfer of Antoine Griezmann from Atletico Madrid for €120 million. Griezmann had decided to stay in the capital last year after coming bizarrely close to a move. So much so, Barcelona's vice-captain, Gerard Pique, 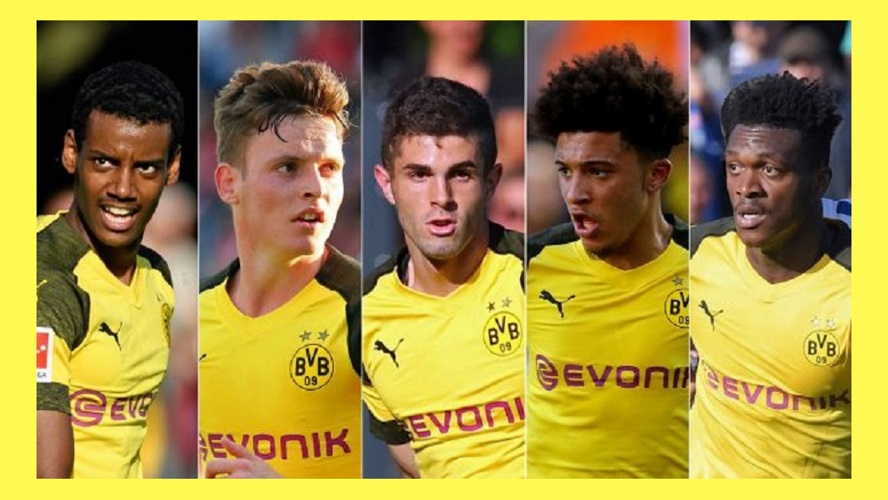 There’s a reason we cannot go more than a day without hearing the name-Jadon Sancho. And there is also a reason why the former Manchester City winger’s name is ever-present in the footballing world. The cause for both of these is undeniably Borussia Dortmund. Despite signing for the German club