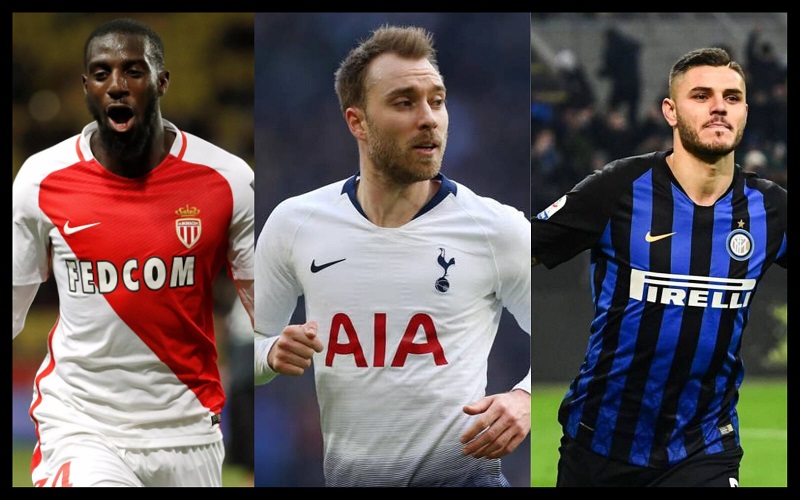 Written by Udhav Arora The days of the summer transfer window of 2019 are winding down and there's a lot that can and should happen. El Arte del Futbol takes a closer look at the transfers that are sensible for all parties involved and should go through before the window shuts. 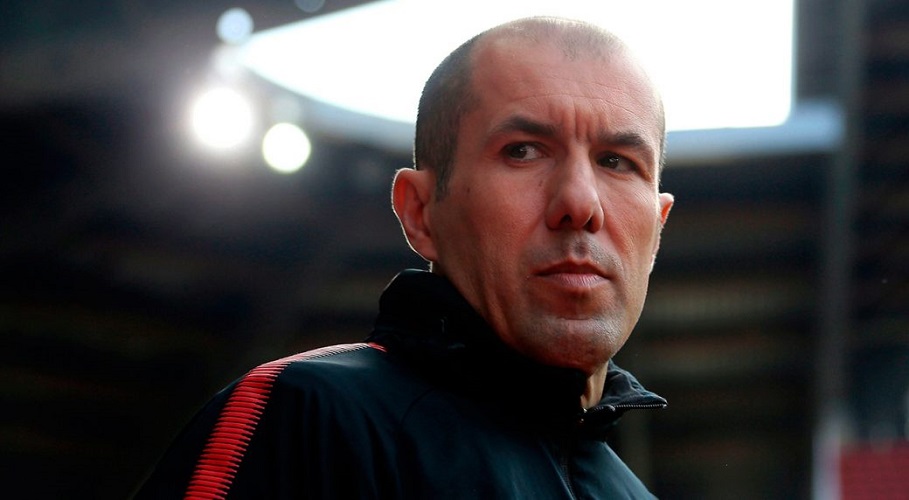 As the 2016/17 Ligue 1 campaign draws to a close, it's the red and white of Monaco that has taken the country by storm. The champions lift the trophy high, winning their first title since 1999/2000 and their first since the 'Ligue 1' came into effect. Perhaps even more importantly, 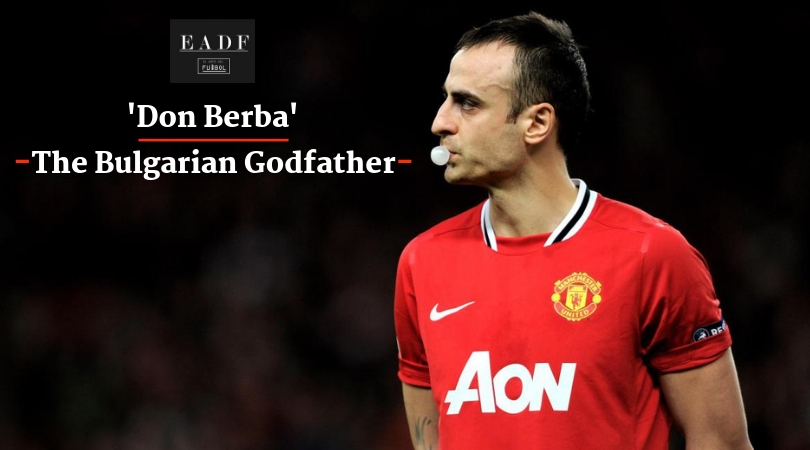 Certain moments in football lend themselves to immortality on highlight reels when they occur. At Manchester United under Sir Alex Ferguson, those instances were never too far away. Even so, this piece of play remains fresh in the head. In late October 2008, West Ham arrived at Old Trafford to 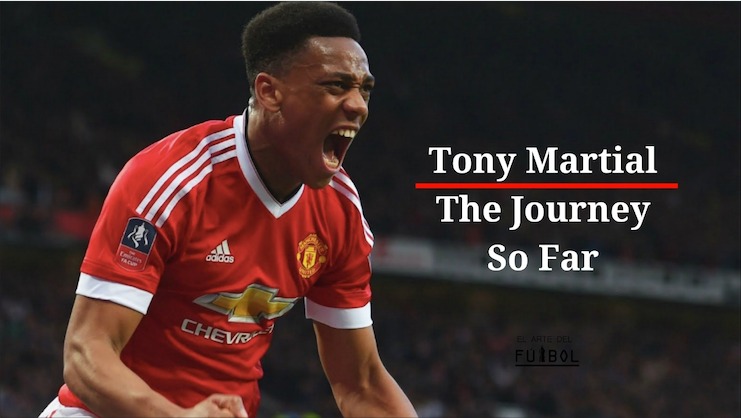 There seemed an air of unease around Old Trafford. Christian Benteke had just crashed Liverpool back into contention at Old Trafford with a superb bicycle kick. With the score at 2-1, United manager Louis van Gaal brought on new signing Anthony Martial, whom the English media had welcomed with their 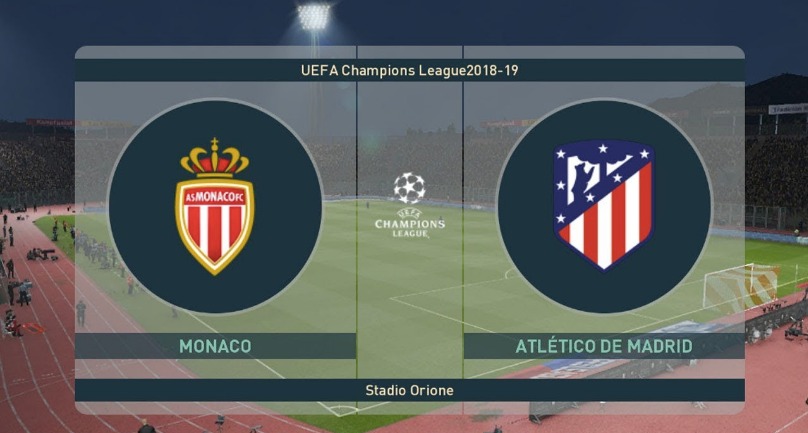 Champions League – Group A – Monaco vs Atletico Madrid 8:00 pm BST  (00:30 am IST) Wednesday 18th September ( Early 19th morning India) Venue: Stade Louis II The Champions League is a competition which draws the attention of millions of football fans from all around the world with it’s sheer splendor, glorious history and

The Taylor Takeover looks at the amazing work done by Luis Campos and asks whether Michael Emenalo's signings will be as successful Over the last 4 seasons, Monaco have significantly cut back on the frivolous spending that saw them thrust into the limelight upon regaining promotion to Ligue 1 in 2013. Financial 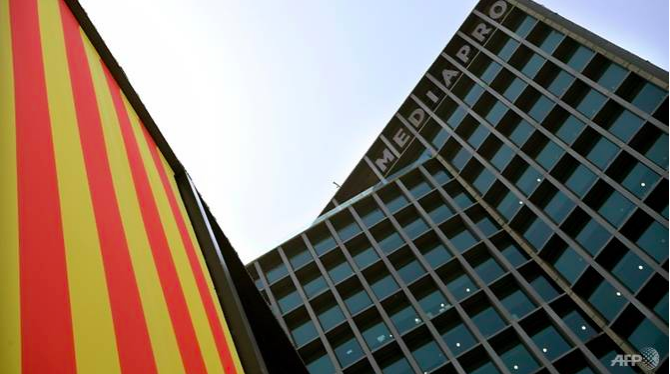 This news article first appeared on AFP Spain's Mediapro, majority-owned by a Chinese investment fund, has strengthened its presence in European sports broadcasting by snapping up the rights to broadcast France's Ligue 1 football, highlighting the growing interest in China for European football. In a major blow to Vivendi's French broadcaster Canal

A first exclusive by Srinivas Sadhanand, If a sequel to British grime virtuoso, Skepta’s 2017 documentary “Greatness Only” lies in the realms of possibility, Pietro Pellegri is certainly a potential poster boy for it. The latest import to further piece together Monaco’s “Moneyball” transfer policy, the former-Genoa frontman became the youngest-ever 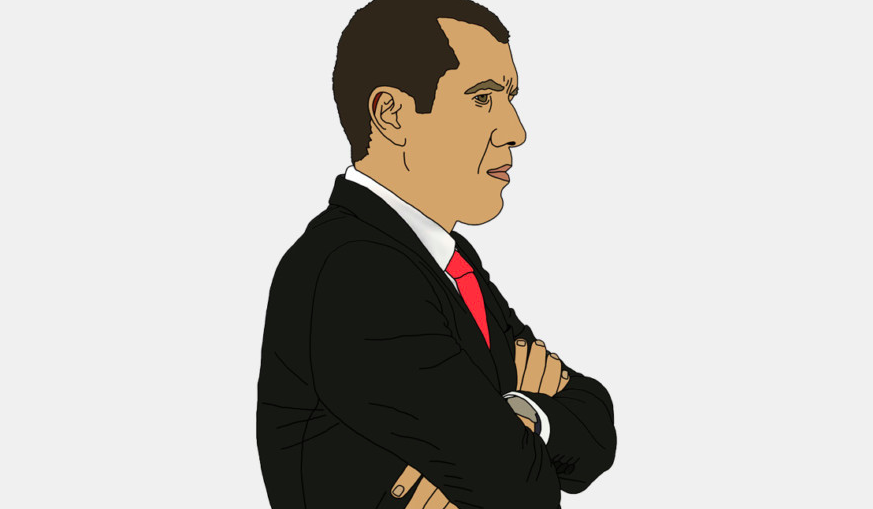 Jordan Russell gives his two pence on the Les Monégasques project and reflects on what awaits for Leonardo Jardim and his Monaco side. Some observers will tell you that Monaco’s decline in form was inevitable, given the fact several key players were sold during the summer for astonishing sums of money.

This Group promises to be one of the most entertaining groups of all. Even though one might say that none of them are elite clubs, they have a chance of qualifying. This is because all these teams are evenly matches. Besiktas, Leipzig, Porto and Monaco all are quite evenly matches.

The transfer window saga has ended. As the dust settles, the squads have been finalized. Even if the managers have got the desired results, or not, they have to cope with these players only. Let us examine the signings and how the teams have performed in this crazy transfer window. ENGLISH

Monaco close in on the former Manchester City and Inter Milan striker Stevan Jovetic. The Montenegro international is set to replace the 18 year old wonderkid Mbappe, as his switch to the Capital of France seems imminent. Pictures of a photo shoot of Jovetic with new home colors of the Riviera

There’s a French side lighting up Europe this season, and it’s not the rich boys from the capital. The team closest to threatening Paris Saint-Germain’s stranglehold over Ligue 1 and beyond are challengers no more. As they get ready to take on Juventus in their return to the Champions League

The Monaco team that took the world by storm last season. https://goo.gl/1LLhpx Football. The game where one player himself can change the result of the game. However,