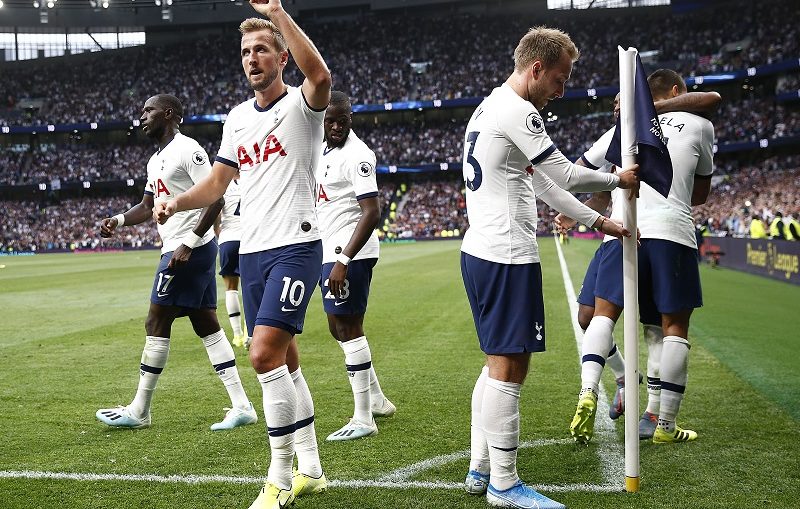 Written by Adibir Singh Tottenham have just come off the back of one of their most successful seasons in recent history. Albeit without any silverware, Mauricio Pochettino’s side has made innumerable progress from when the Argentinian first took over in May 2014. A hard-fought 4th place finish and a memorable Champions League

In May 2013, Sir Alex Ferguson implored an emotional Stretford End to 'stand by your new manager'. United fans duly complied, roaring on David Moyes to make a good fist of world football's toughest job. 'The Chosen One', as a huge banner across the Stretford End proclaimed Moyes to be, 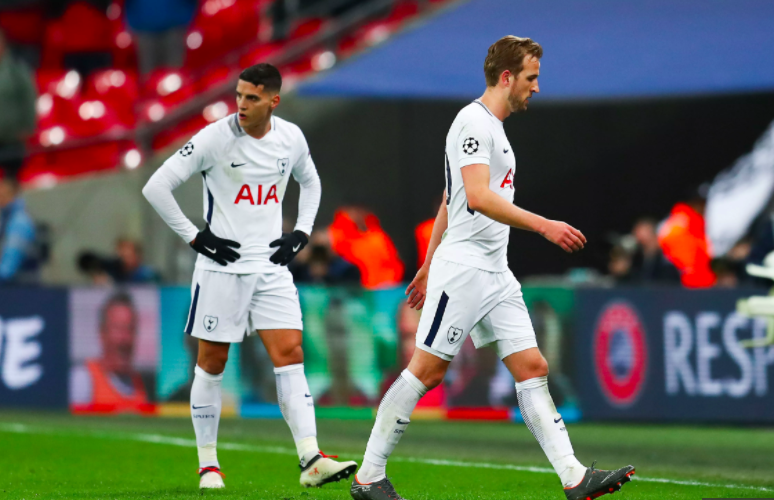 Every single Tottenham fan will be wondering how they managed to capitulate the way they did last night. A match which they started very positively eventually turned out to be a depressing affair for the men from North London. Anirudh breaks down what went wrong and why Allegri's men came 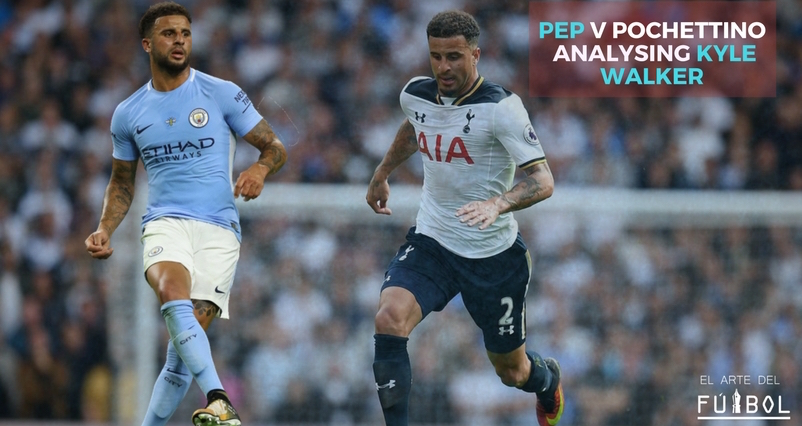 Kyle Walker’s move to Manchester City, worth an initial 50 million Euros , made him the most expensive English player in history.However, he’s gone about operating at right full back, in a very different role at Manchester City as opposed to his time at Tottenham. This can primarily be explained 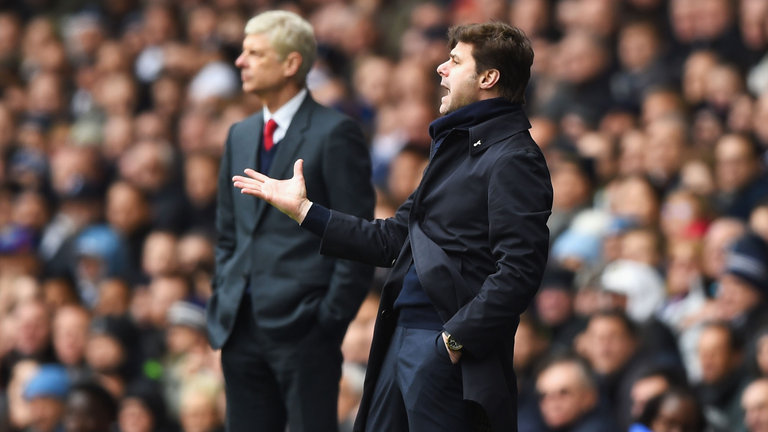 A rivalry that spans more than a century, 104 years to be precise, one of English football’s biggest rivalries started in 1913 when Arsenal, then called Woolwich Arsenal moved to Highbury, a stadium built just four miles away from Tottenham’s White Hart Lane. Over the years, this rivalry has seen