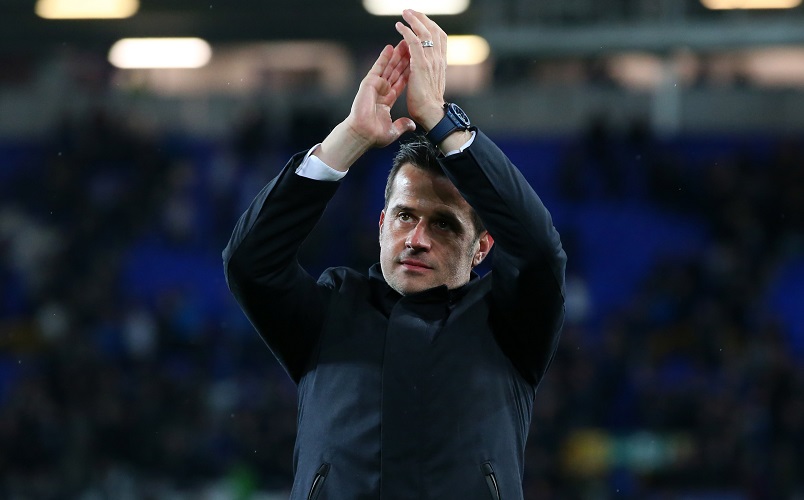 Written by Anaamaya Mishra  With less than a week to go for the reintroduction of the Premier League, fans and pundits alike have started dishing out their pre-season predictions. With 98 and 97 points in the league respectively for Manchester City and Liverpool last season, choosing between either of the two