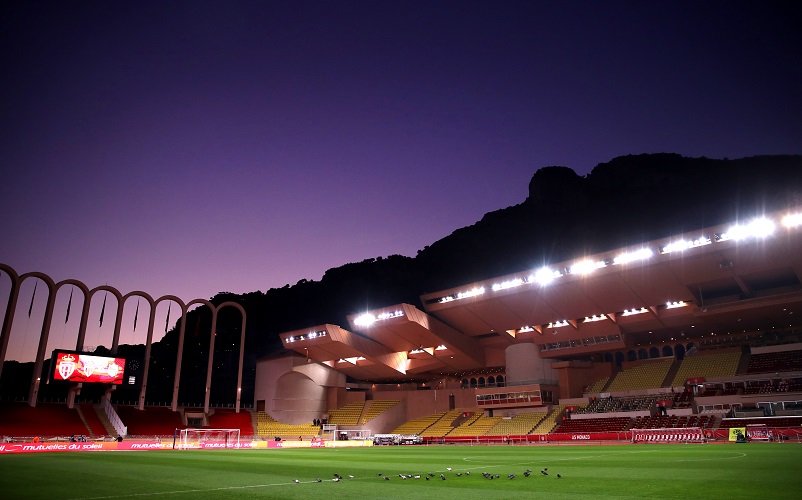 The institution that has supplied Manchester City with 2 of their starting players and the world with Kylian Mbappe - Monaco’s reputation had peaked by the end of 2017. The club had broken a 4-year stranglehold on Ligue 1, beating PSG to the title. They also reached the 2016/17 UEFA