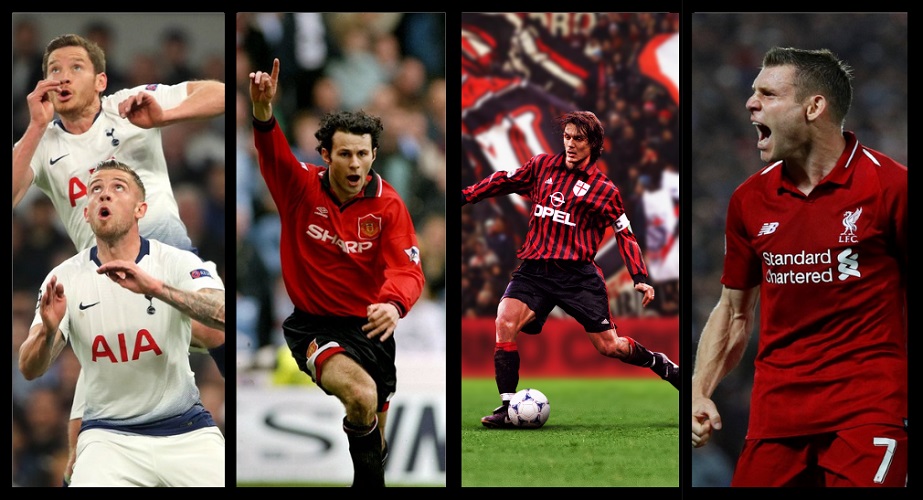 Two well-crafted first-half goals with some genius intervention from goal-line technology handed  Spurs an opening match win for the second season running versus Newcastle (Spurs def. Newcastle 2 – 0 in last season’s opener). Here we discuss all the takeaways from the game. Let’s talk Goals! Jan Vertonghen had a great header