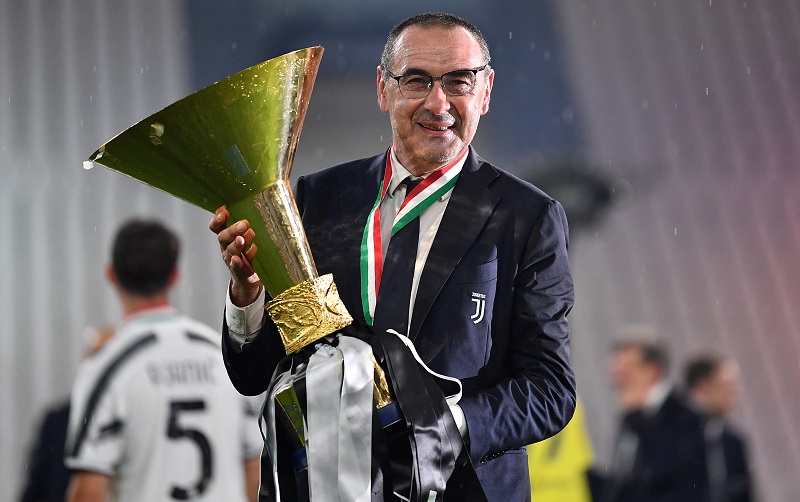 For two seasons in a row, Maurizio Sarri has been replaced by a managerial novice. First at Chelsea, where Sarri was forced out in favour of Frank Lampard, and now, following last week’s Champions League elimination to Lyon, Juventus took the bold decision to replace the Italian with Andrea Pirlo.  The 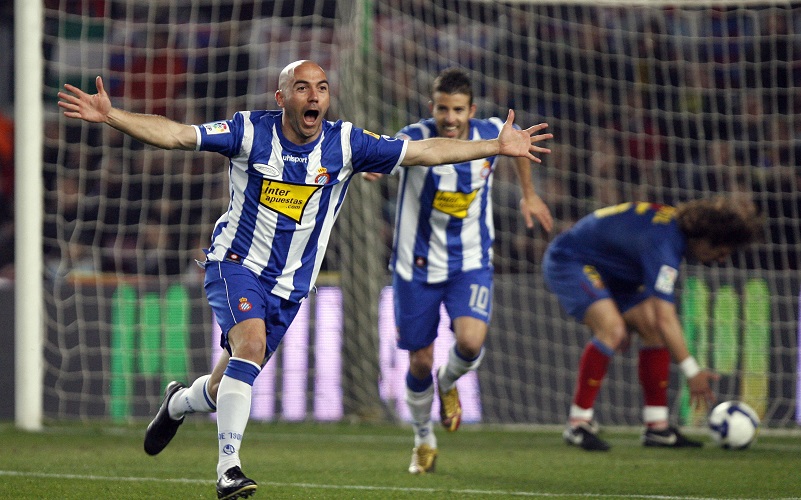 By Enzo Del Llano | This article was first published on Football Chronicle in December, 2019. It was the end of the 1994-5 season, and in Barcelona, there were heated discussions about the team’s direction. Johan Cruyff was still the manager, but it seemed as though the glory days of the 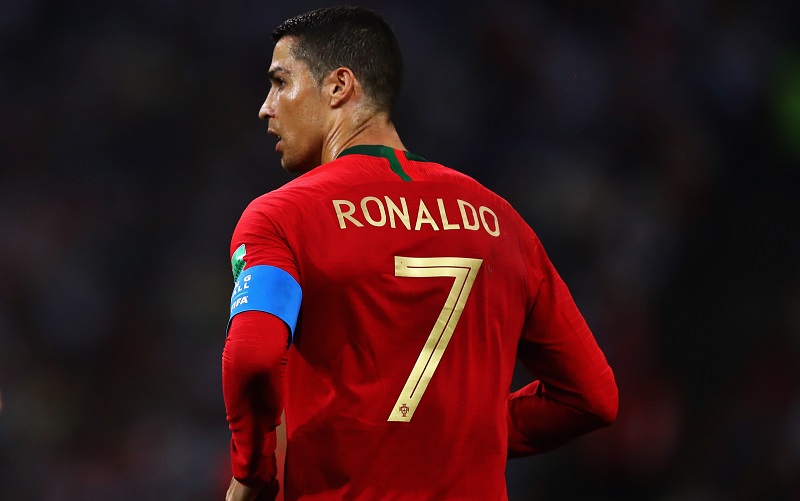 In 2004, a devastating Tsunami destroyed millions of homes and killed innumerable people all-over South-East Asia. World Television footage of the tsunami focused on the image of a seven-year-old survivor named Martunis wearing 'Rui Costa' 'Number 10' Portuguese football jersey. He had been stranded for 19 days after watching his 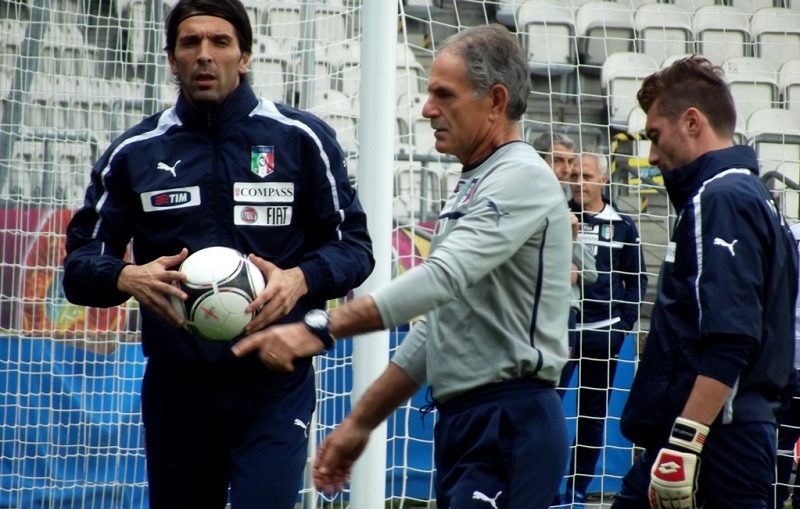 Written by Antony Jackson The professional Italian footballer Gianluigi Buffon has had a pretty adventurous career full of a lot of action. He is a goalkeeper and also the captain of his team, Juventus, and is known as one of the best goalkeepers in the world. And despite his amazing career people 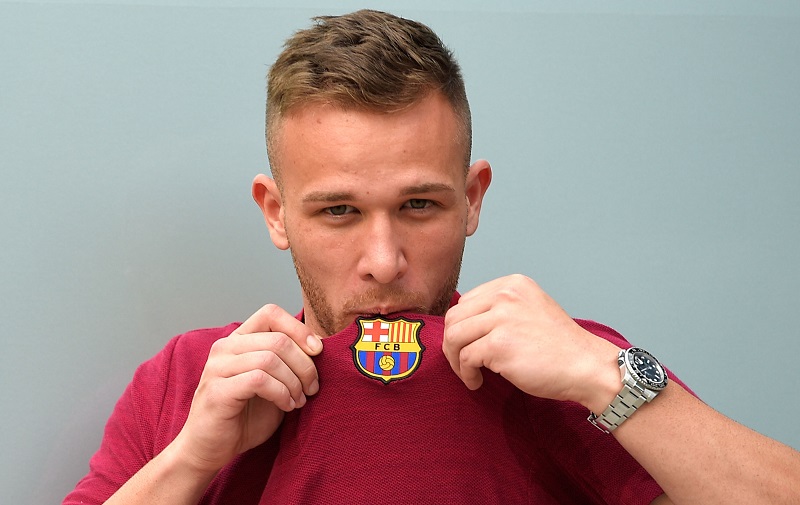 Sitting in the backseat of a car with an interviewer after signing for FC Barcelona, a starry-eyed Arthur Melo carries a beaming smile. Amid a long list of pre-prepared questions, came one that endeared the new boy to almost every cule around the world. The interviewer asks Arthur his biggest wish. He 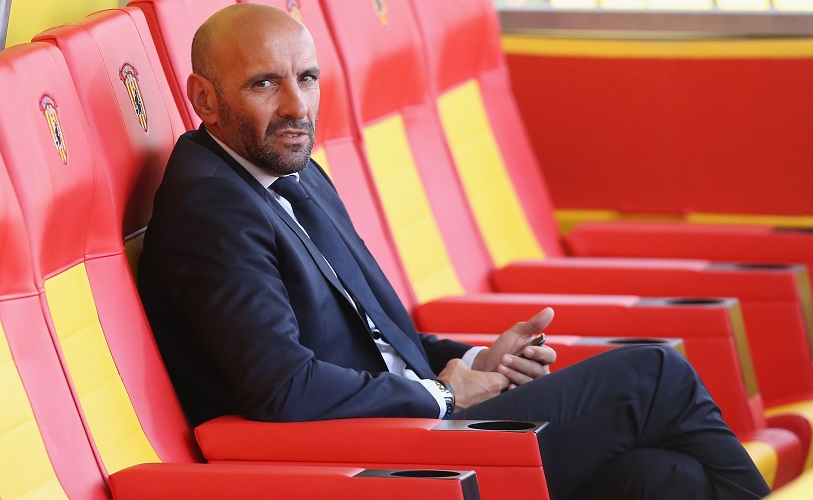 The famed sporting director of Sevilla - Ramón Rodríguez Verdejo, commonly known as Monchi, was one of the most in-demand figures in football a few years back. He had overseen transfers, youth promotion and managerial choices in Seville for 17 years, after being appointed as the Director of Football in 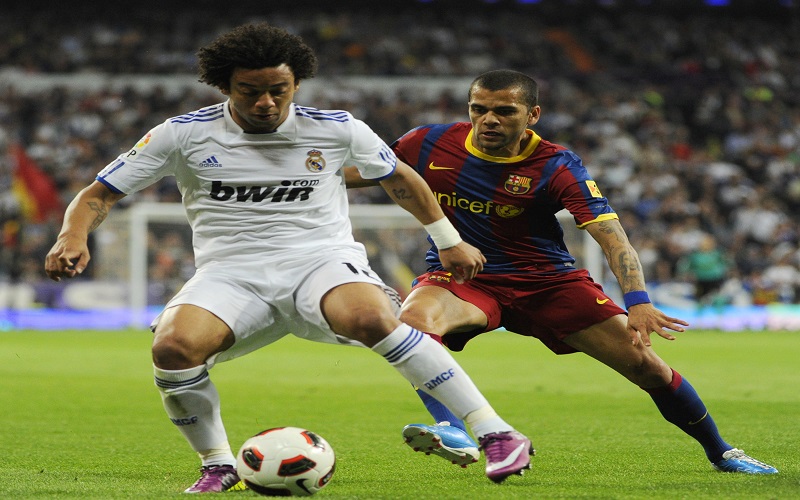 The Last Dance has, to put it simply, taken the world by storm. The Netflix docuseries which provides an enthralling account of Michael Jordan and the Chicago Bulls in their golden era has captured the attention of sports fans all over the world. The story of the Bulls is phenomenal,

Only on rare occasions do managers get more famous than their players. Pep Guardiola is recognised globally for his use of positional play or Juego de Posición at Barcelona but the recognition his players received was consistent with the attention he garnered. On the other hand, the famous 'Catenaccio' defensive style of

With the return of Serie A set for June 20th, we are set for perhaps one of Europe's tightest title races. Just a single point separates Simone Inzaghi's Lazio side from Maurizio Sarri's Juventus. With the Premier League, Bundesliga, and Ligue 1 sewn up, Europe's prying eyes will be drawn 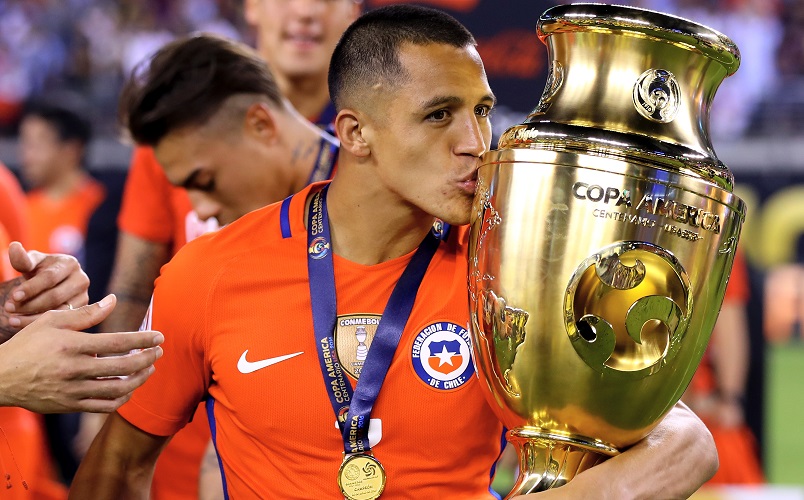 Alexis Sánchez is a creative player, capable of producing moments of magic, he has scored goals for five different clubs in Europe but it is the energy, work-rate and never-give-up attitude of the Chilean that has won the hearts of millions around the world. His career trajectory has gone down

Sport is a canvas for mankind’s imagination. A most beautiful painting where we see mental thought and creativity combine with wonderful, mind-bending feats of physical prowess. Different sports provide different things for fans to enjoy. Yet football stirs up intense passions, often far more powerful and emotive than any other 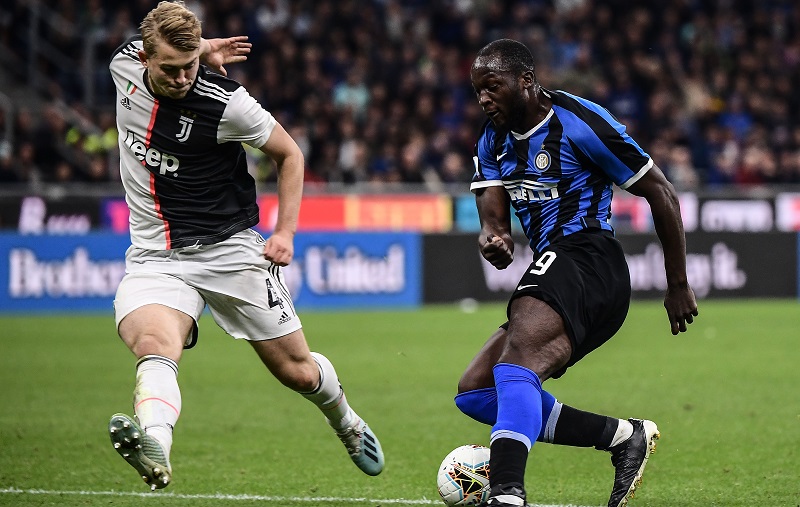 Inter Milan will visit the Allianz Stadium on Sunday evening as Antonio Conte returns to the place where he won three league titles in a row. The usual questions would have been about what kind of welcome Conte would get from the home fans but this game will be played

Edited by Anaamaya Mishra Let’s rewind our memories by an entire decade. The year is 2010; the month is April. It’s time for the semi-finals of the UEFA Champions League with the clash of two historic clubs – FC Barcelona and Inter Milan. Barcelona, led by an array of world-class footballers like 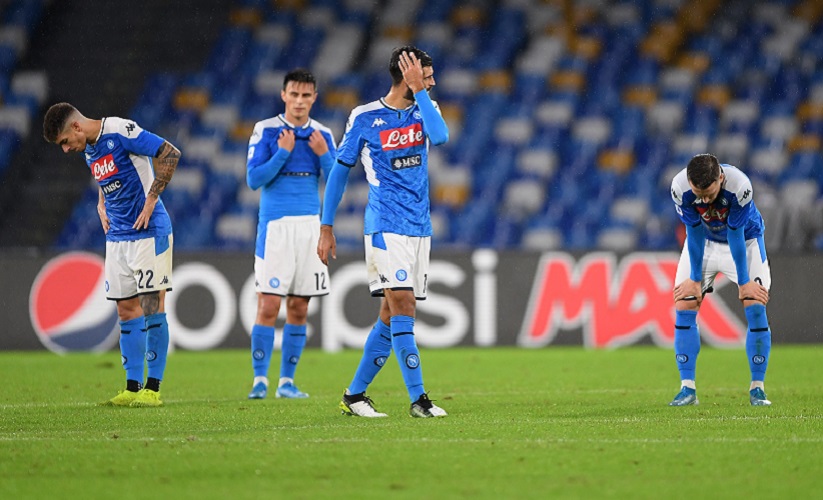 The international break could not have come at a better time for the Partenopei. After a dismal start to the campaign, one in which Napoli were expected to go in all guns blazing and possibly force Juventus to relinquish their 8-year hegemony at the apex of the Italian top-flight; they 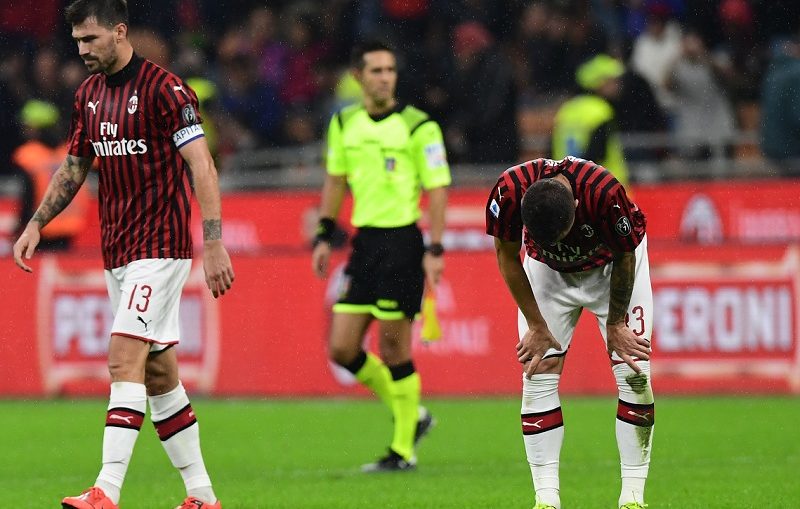 This is a story of a football team that once was an absolute giant. AC Milan were the poster child in Serie A and UEFA Champions League. It is shocking to see how a prodigy of a team has been dethroned from the elite stage. Almost a decade ago the 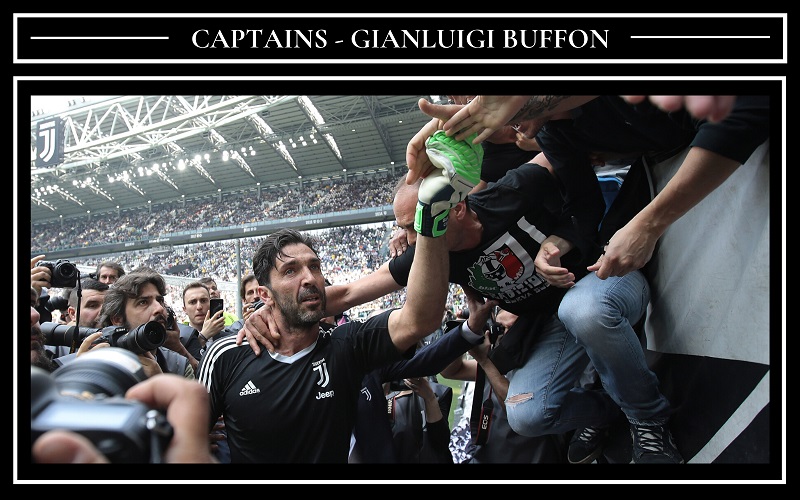 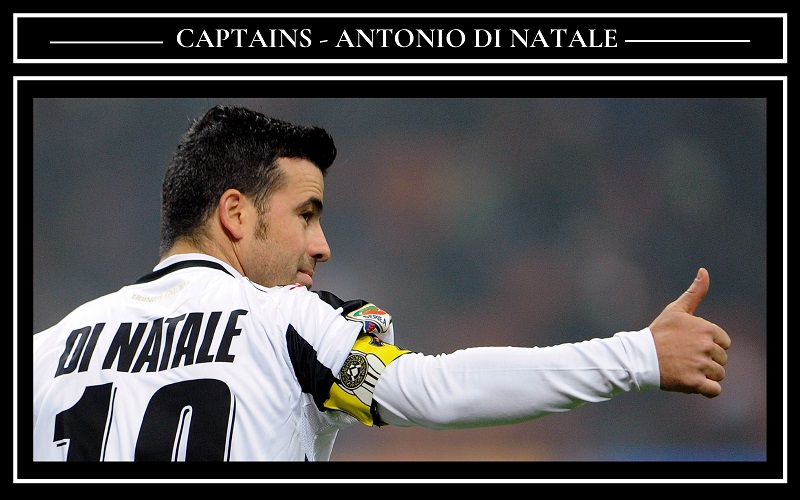 Lights shine brightly in the home locker room at the Friuli Stadium. Yet, the spotlight is all on one man tonight. Seated at his usual place in the dressing room, today is not another normal match day for him. His focus is very much on the upcoming 90 minutes of 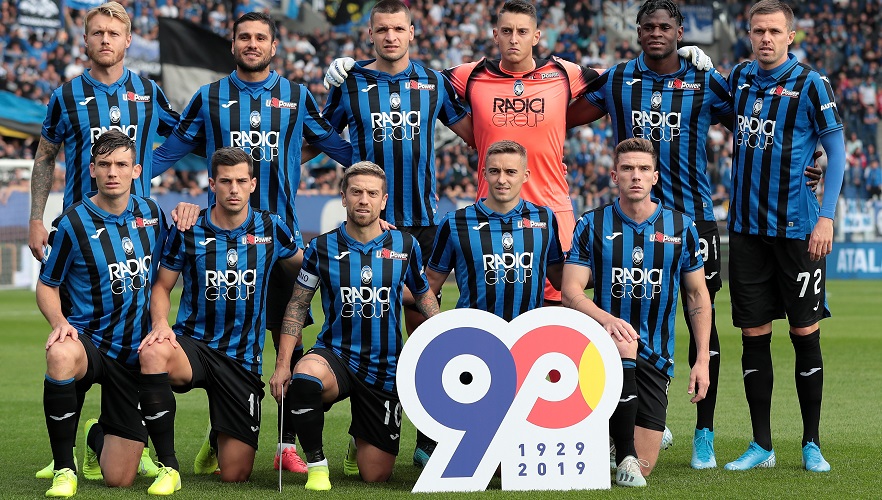 Atalanta B.C have graduated from being relegation candidates to regulars in European competitions. Their acclaimed academy has served them well, but it is Gian Piero Gasperini who has helped them break out of their cocoon. After making some smart investments here and there, they are now borderline outside contenders in 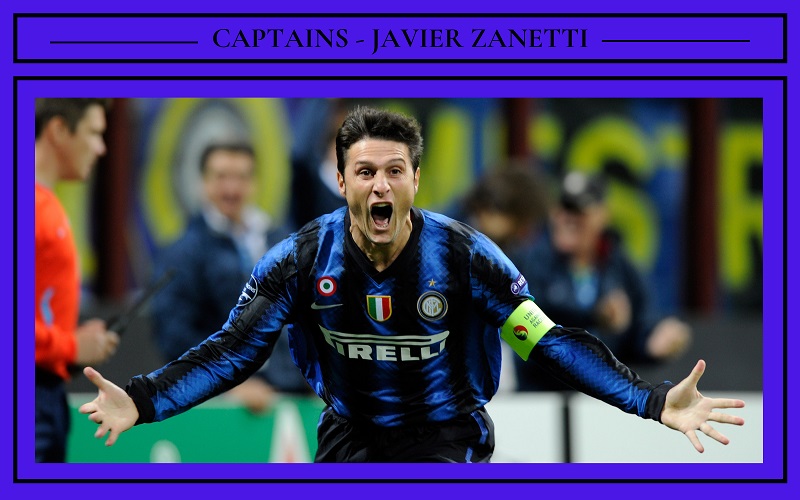 Let me take you back to 2018. The scene is set in the beautiful suburbs of Hong Kong. It’s summertime and there are a bunch of kids running around playing football. There’s also a young man running along with them. This man casually nutmegs a little boy, which sends the

When Marek Hamšík was substituted off in the 74th minute against Sampdoria in February, something did not seem right. The Slovak was taking longer than usual to go off the pitch, applauding every corner of the majestic Stadio San Paolo as if it was the last time he would have 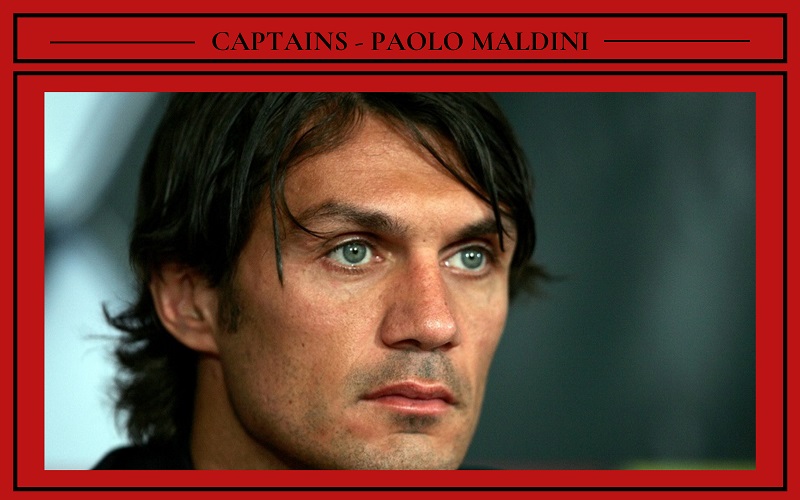 “My grandfather is Milan, my father is Milan, I’m Milan and my son is Milan. Forget it”.  And that was that. The mere suggestion that his son could one day ply his trade somewhere other than Milan was so scandalous, that even Sir Alex Ferguson could not escape Cesare Maldini’s disdain. 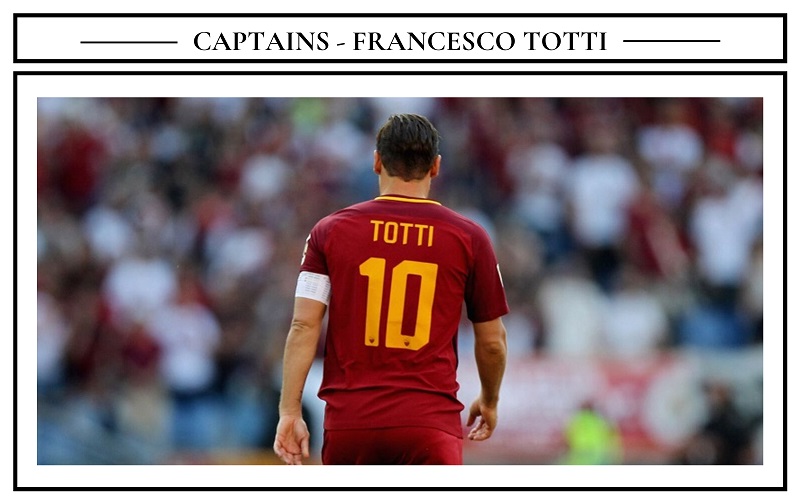 Rome: a city of wonder and lore. This was the axis of civilization at a time of might and myth. This was the city where Caesar the monarch witnessed feats of glory at the Colosseum. The city where Michelangelo would weave so much of his wizardry. Many famous church shrines 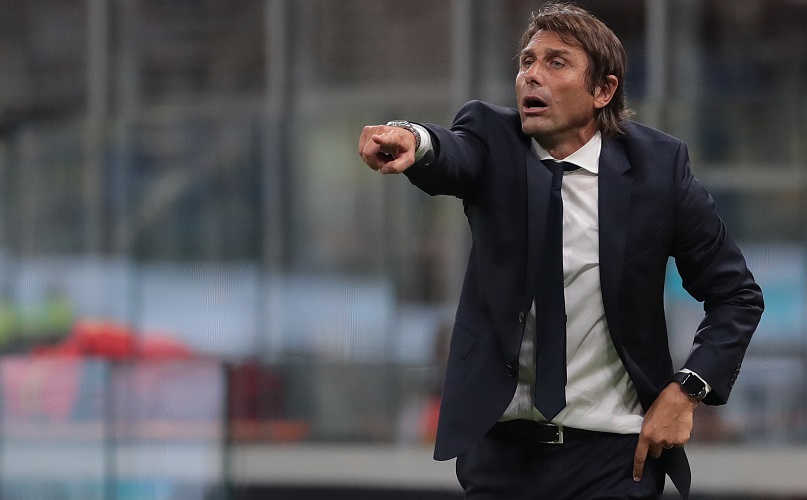 Written by Hrishikesh Dabir Ever since Jose Mourinho led the blue half of Milan to European glory, the club has hit a stagnant point in their attempts to relive those glory days. 12 manager changes in 9 seasons with the league table positions in those seasons being, more often than not, 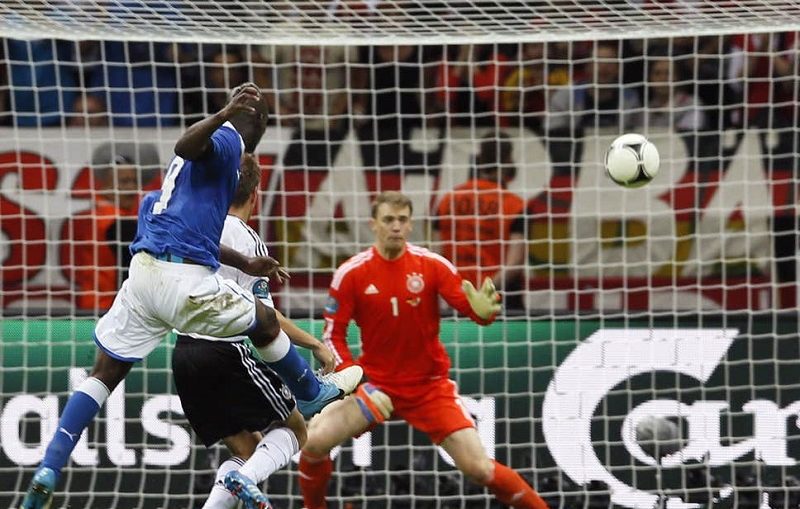 Written by Aaryan Parasnis Mario Balotelli: Or can we call him football’s very own Mr. Mischief? The Great Italian striker that never was? He has come a long way indeed. In doing so, Super Mario has also made quite a name for himself. Sometimes for the right reasons but more often 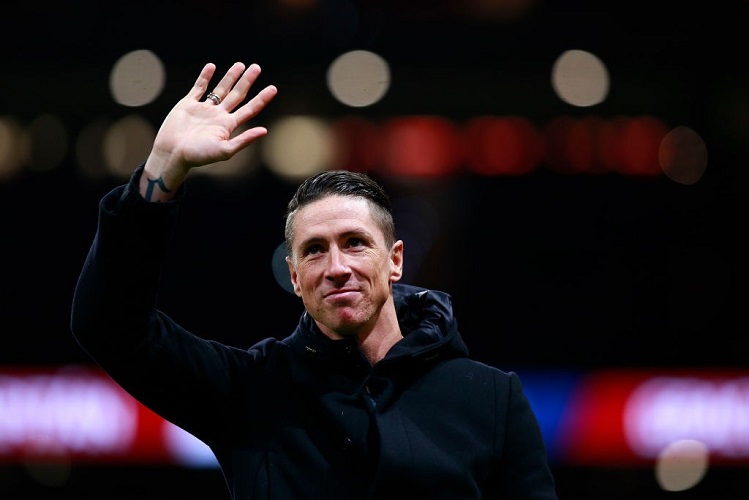 By Bhargav Joglekar A couple of weeks ago, Fernando Torres announced that he would be retiring from football at a press conference he called in Tokyo. He had informed his fans about the press conference a couple of days in advance via an Instagram post. Immediately, speculation started circling about what 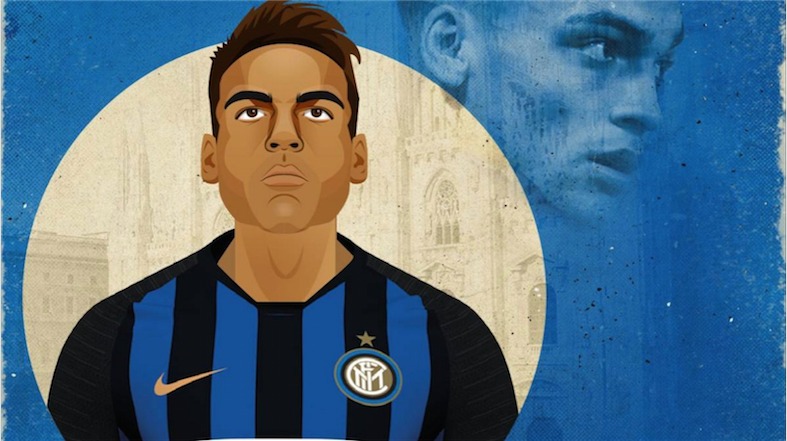 Lautaro Martinez feature Image designed by AS Argentina - Diario AS Inter Milan’s ties with Argentine strikers are nothing short of inseverable. From Diego Milito’s masterful brace to sweep aside Bayern Munich in the 2009-10 Champions League final to current skipper Mauro Icardi notching up the highest goal tally (29) in a

ALONG with the arrival of new chief tactician Maurizio Sarri at West London, one of his more extraordinary pupils, Jorginho has brought an enticingly unique brand of football to England. It's not even been 2 months and Jorginho is already enhancing his reputation as one of the best passers in

The wait is almost over. Sports fans across the world are preparing themselves for the grandest sporting event in the world. The “beautiful game” takes center stage as countries from around the world attempt to become world beaters. In one month’s time, a country will become World Champions, and they 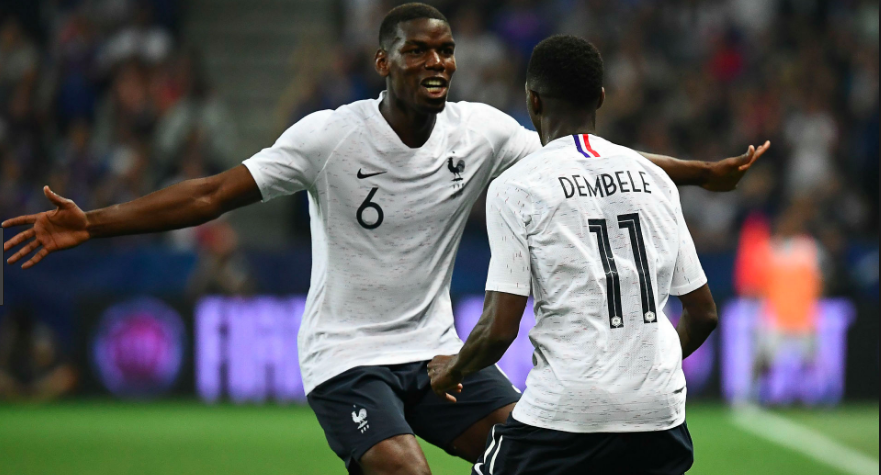 Reuters France showed the full range of their attacking weapons as they continued their preparations for the World Cup in convincing fashion with a 3-1 win over Italy in a friendly on Friday. Roberto Mancini's second game in charge of Italy, who did not qualify for the World Cup, provided a decent

Associazione Calcio Milan. AC Milan was one of the teams who had once conquered the whole footballing world. There was once a team honouring the crest and playing in San Siro. They showed the Milan faithful what it feels like to play it The Milan Way. Or as they call