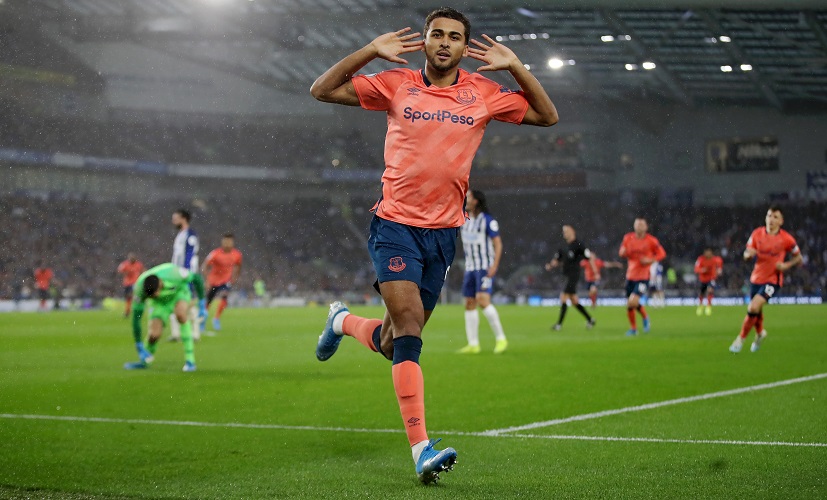 When Romelu Lukaku made the switch from Merseyside to Manchester in the summer of 2017, Everton were left with a big hole in their squad up top. The Belgian was one of Everton’s key players, and his departure left a considerable goalscoring void at the club. Massive recruitment followed. Everton