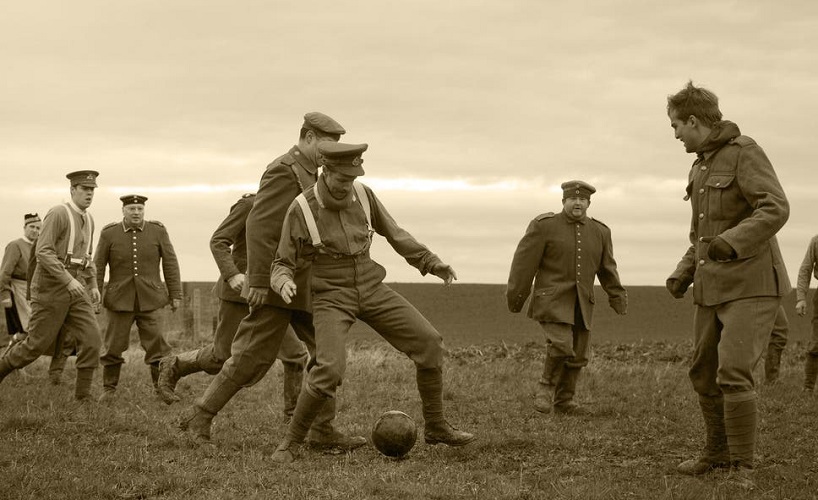 The 20th Century began with a gruesome war that shook the world in its wake. Art and entertainment was a luxury that nobody could afford, but these little pleasures were doors to the joys of life during such dark times. Though football tournaments had to be put on hold, the game