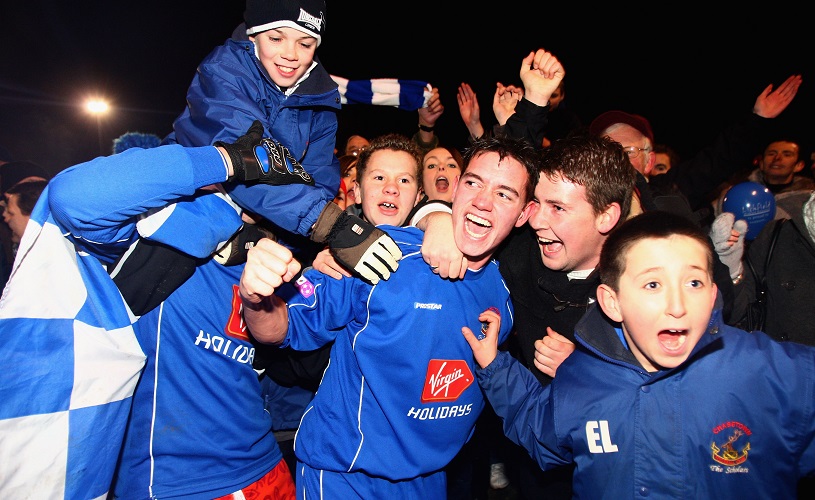 Written by James Young for Football Chronicle Every season, the FA Cup throws up its shocks. It’s part of its charm and despite some Premier League sides not taking it as seriously as they used to, there’s nothing better than seeing a League Two or non-league side knock one of the