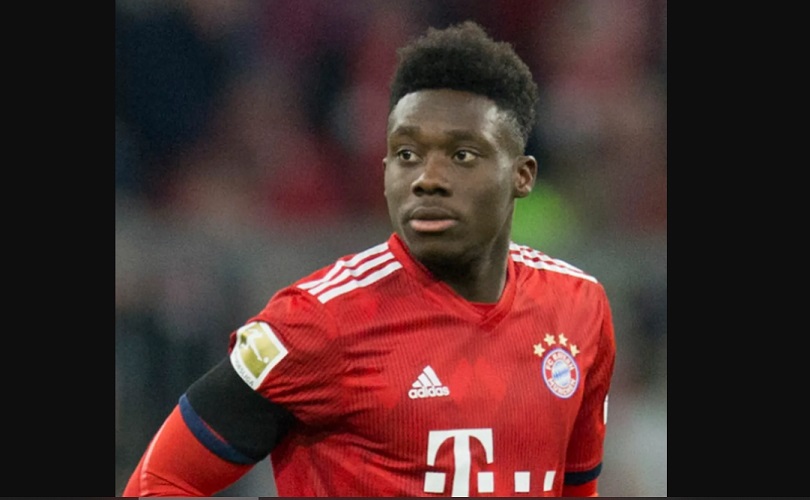 Alphonso Davies has already broken several records during his relatively short career. The 19-year old was the first player born in the 2000s to play in Major League Soccer, as well as being the youngest-ever player to represent Canada on the international stage. Furthermore, he was the youngest player to 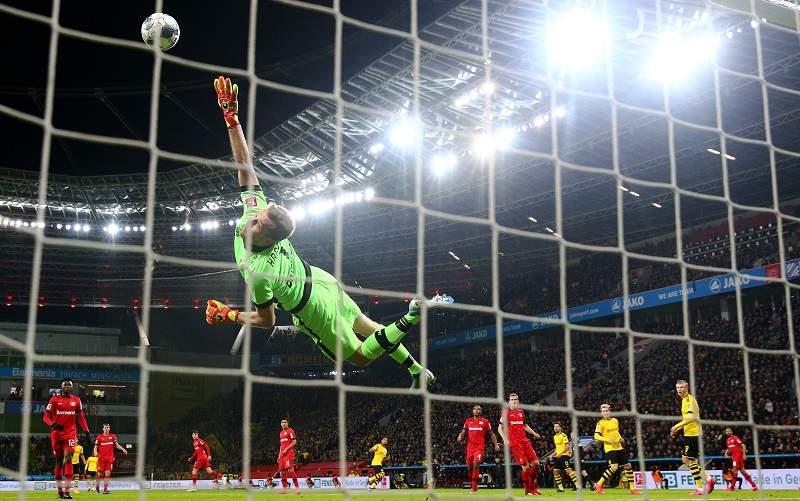 Season Recap Football as it’s meant to be, as the German league boasts in its slogan; the 2019/20 Bundesliga was a season that did not disappoint. At a point, it looked as if the perennial winners Bayern Munich might not be able to retain the title; but a change of fortunes 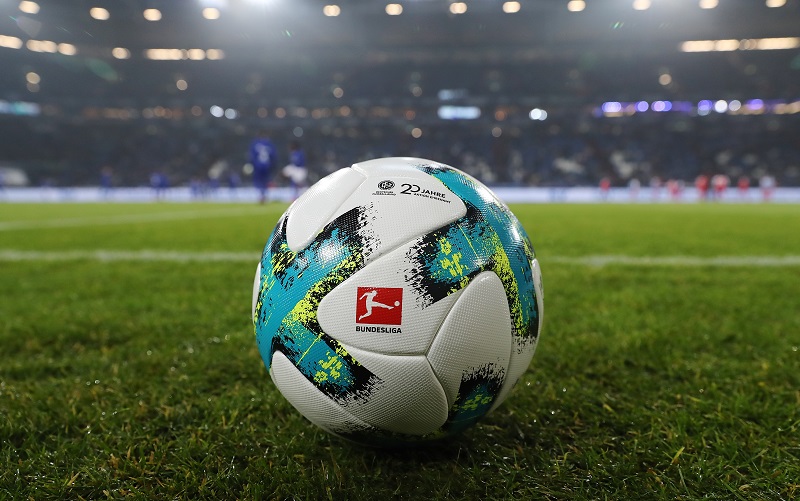 It has been almost two months since world football came to a standstill amidst the coronavirus pandemic. Only in recent weeks have the National FA’s of major European nations shed some light on the outcomes of their respective leagues. Many associations like those in France and Belgium have voided the