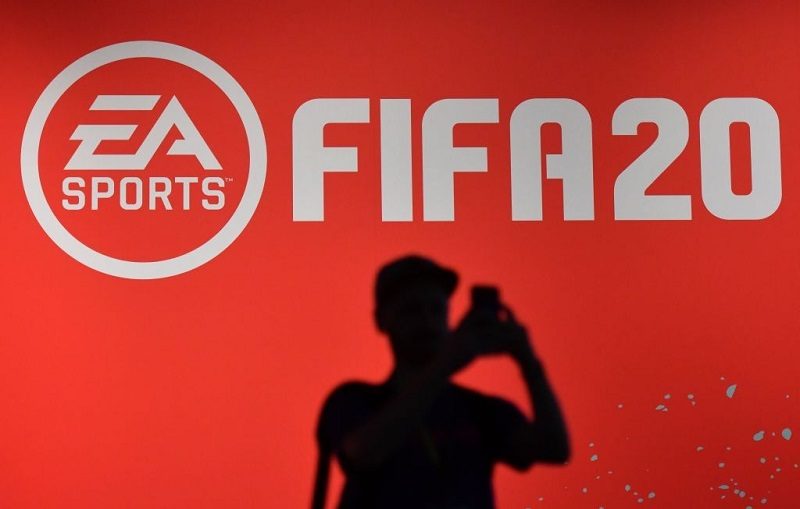 EA Sports’ FIFA is one of the most successful video games in history. According to the Guinness Book of World Records, FIFA is the best-selling sports video game franchise ever, with more than 260 million copies sold since its launch in 1993.

And the latest installment in the franchise, FIFA 20 hits the market this fall. To prepare the gaming world for the release, EA Sports have launched a teaser campaign a few weeks ago. It’s needless to say that reactions from the public were extremely positive especially where graphics were concerned.

However, there were some complaints. But, those complaints weren’t coming from sworn fans of the game; they came from the players that feature in FIFA 20. Pierre-Emerick Aubameyang and Jadon Sancho are just some of the players who have voiced their displeasure with the ratings in the game.

Although there’s a number of players who are famously huge fans of video games, not many of them are as passionate about gaming as Jadon Sancho. The 19-year-old English winger playing for Borussia Dortmund got pretty upset once his FIFA 20 card was released. His overall rating in the game is 84, which isn’t bad. The thing that got him angry at EA Sports was that his passing rating was ‘only’ 77.

Last season, Sancho made 14 assists in the German Bundesliga, which is 13 more than his BVB teammate Axel Witsel, whose FIFA 20 rating for passing is 80. Actually, in the season 2018-19, Sancho had more assists than any other player in the big five European leagues. 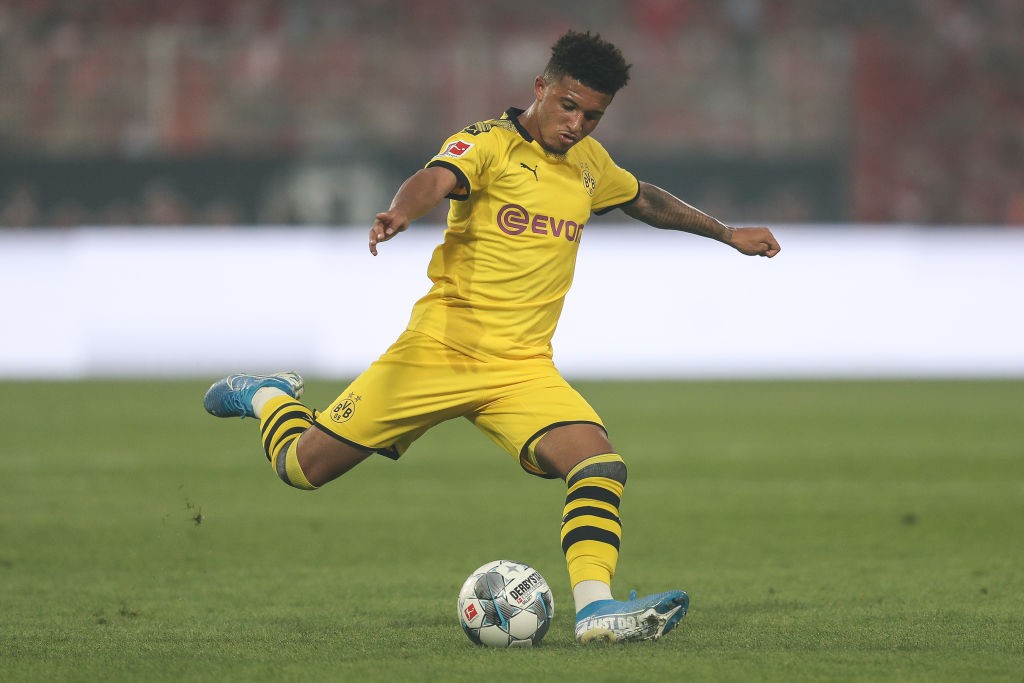 Another player who wasn’t too thrilled about this FIFA 20 card was Arsenal’s pacey forward, Pierre-Emerick Aubameyang. Although he wasn’t too harsh on EA Sports, he did ask his followers on Twitter whether they think he deserves more. After all, he was the guy who scored more goals than any other Premier League player in the 2018-19 season.

With all the talk about EA Sports’ ratings, the question is why are they so important? Apart from having the ability to crush players’ self-esteem, the ratings play an important role in betting as well. What we’re talking about is e-sports betting.

You can find top soccer betting sites here from bet-bonus-codes.co.uk, many of which have FIFA 20 betting in the offer. But, if you decide to bet on FIFA, be aware that the player ratings might not necessarily mirror their real-life skills. The virtual Jadon Sancho might not be as fruitful when it comes to assists as the real one.

Top 10 Best Players According to FIFA 20

The player who should be pleased with his ratings in FIFA 20 is Lionel Messi. Same as the last year, his overall rating is 94. What’s different in this year’s release is that the rating of his arch-rival, Cristiano Ronaldo has dropped to 93.

That shouldn’t be too much of a surprise, knowing that CR7 is already 34 years old and that his last season was far from the best in his career. Although he did do fairly well in Serie A, his team Juventus didn’t reach far in the Champions League. Neither did Messi’s Barcelona, but the Argentine did score the highest number of goals in La Liga last season. 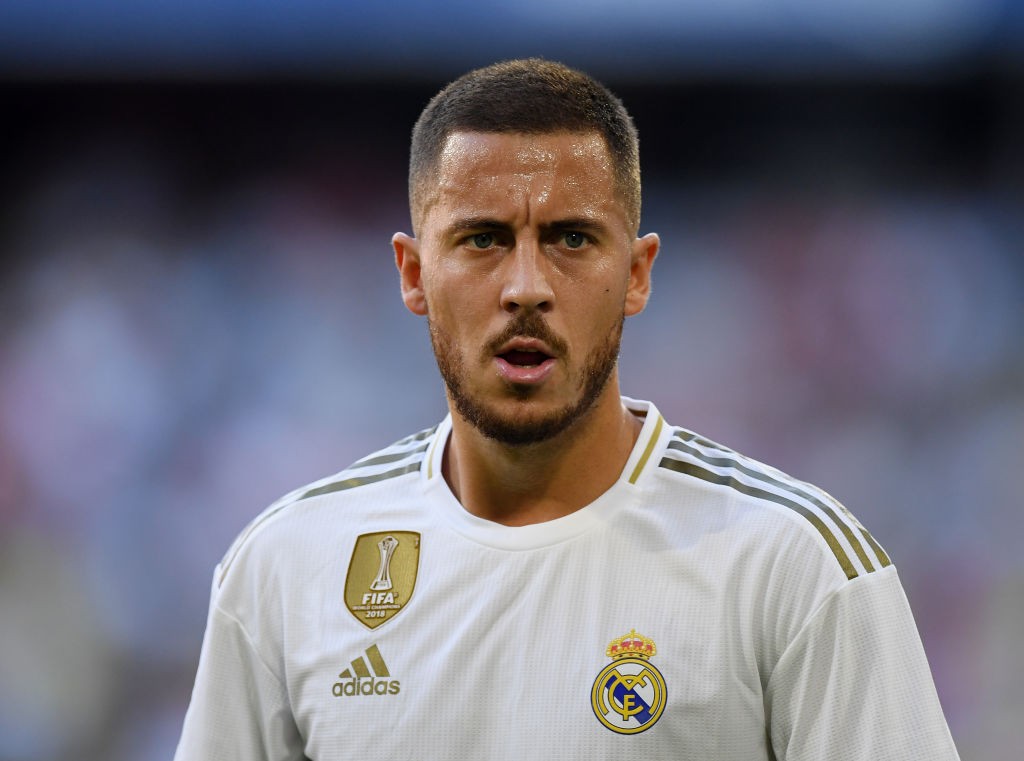 Just behind Ronaldo is Neymar Jr, who has an overall rating of 92 and whose team also did poorly in the Champions League last season. Behind him are Kevin De Bruyne and Eden Hazard, both with 91 ratings. Other interesting names in FIFA 20 top 10 include Jan Oblak (91), who is the best-rated goalkeeper in the game and Virgil van Dijk, who’s the game’s top-rated defender (90).

Van Dijk is one of only two Liverpool players with an overall rating of over 90 in the game. The only other player from the Champions League winning squad to make it to the top 10 in FIFA 20 is Mohamed Salah, who has the same rating as the Reds’ best defender. Their third-best player according to EA Sports is their goalie Alisson with 89 rating.

When it comes to the fastest players in the game, Kylian Mbappe is the king with a pace of 96. He’s actually sharing the throne with Wolverhampton winger Adama Traore who also has a rating of 96 for his pace. Still, the Frenchman’s overall rating is much, much higher. Mbappe is the 11th best-rated player in the game with a score of 89.

Those who are disappointed with their FIFA 20 ratings might want to try and improve their game on the pitch. And if that’s too challenging for them, they can always turn their attention to other soccer games. For instance, Pro Evolution Soccer a.k.a. PES which is FIFA’s biggest rival, could be a good alternative.

Officially titled eFootball Pro Evolution Soccer 2020, the game saw its release in the first half of September. Although the player ratings in this game are pretty similar to those in FIFA 20, there are some notable exceptions.

Lionel Messi is once again the best-rated player in the game with a score of 95. Cristiano Ronaldo is just behind with 93, but what’s surprising is that there are two more players with the same rating – Pique and Van Dijk. In FIFA 20, the Dutch defender is the seventh-best player, while Barça’s center-back has a rating of only 88, which puts him on the 26th place.

Another player who should be thrilled with PES ratings is Robert Lewandowski, who’s the top-rated central-forward in this game, ahead of Kane and Aguero, both of whom have exactly the same overall rating as him in FIFA 20.

And what about the guys who were complaining about their FIFA 20 scores? Their PES ratings are pretty much the same. Jadon Sancho got himself an even worse overall rating in PES (82 compared to 84 in FIFA), although his rating for passing is slightly higher. PES gave him 78 passing, compared to 77 he got from EA Sports’ release.