The international break is over and it is finally September, which means one thing for Fantasy managers, Harry Kane is up and about once again!

No,but jokes aside the Englishman looked good for England over the break scoring twice in as many games.

But looking beyond Harry Kane, Marcus Rashford looked bright for England as well, racking up a goal and assist in his game against Slovakia.

Elsewhere Romelu Lukaku,Eden Hazard and Kevin de Bruyne all impressed for the national Red devils and looked bright doing it.

Eden Hazard’s return certainly makes for interesting reading and one of Willian or Pedro will be drafted out as a result. Serge Aurier signing for Spurs means that he could potentially replace Trippier at RB and Danny Drinkwater’s arrival has raised questions over Cesc Fabregas’ continued involvement.

Phillipe Coutinho and Alexis Sanchez have both been denied moves from their current clubs and will seek to regain first team places as well. At 9M and given the array of attacking talent Liverpool has, with Coutinho in behind in the whole, Liverpool’s little magician could cough up good FPL value. 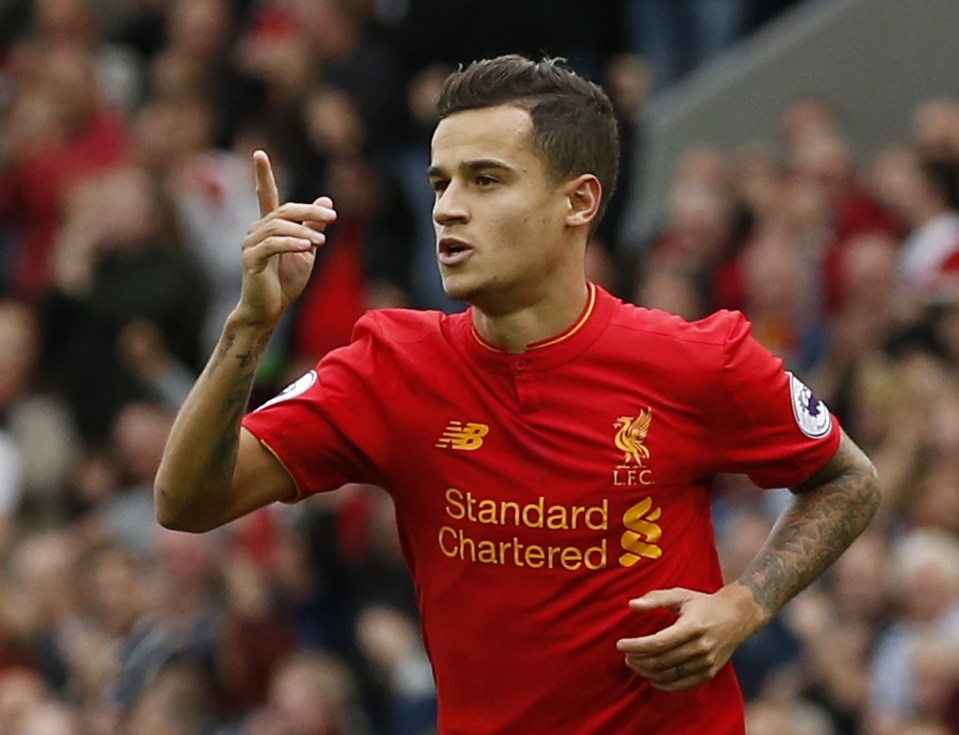 West Brom defenders are doing a stellar job and if you had picked up Hegazi like I had suggested, your team value would have gone up as well.

Huddersfield town are certainly ones to monitor given how much we will find out about them post the international break.

This could be the week which decides what you are to do with certain players with de Bruyne playing as a defensive midfielder on occasion and Harry Kane failing to find the mark in addition to Arsenal’s woes at the back.

Liverpool versus Manchester City will be expected to be high scoring while the likes of Man United and Arsenal are expected to get the job done. Spurs and Chelsea both have tricky assignments against Everton and Leicester away from home. This weekend is the one where you just sit back and take a grip of who is playing where and if at all they are playing.