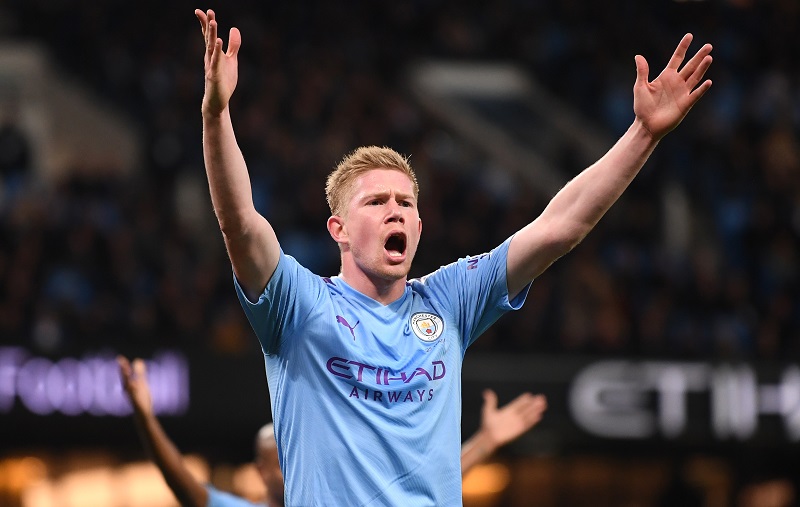 We are back with the Preview ahead of gameweek 19. With matches flowing through thick and fast with the festive period on, and with hardly any breathing time between gameweeks 19, 20 and 21, we’ll try suggesting players with the best points potential whilst having enough game time, along with the best captaincy options for gameweek 19

So let’s get started!

With a poor result in the North London derby, Jose Mourinho’s side will be looking for a strong comeback against the Seagulls. Lucas Moura has scored 2 goals in his last 3 games and faces one of the worst away defenses in gameweek 19. Following Brighton, Spurs also face Norwich and Southampton who have conceded 55 and 52 shots respectively in the last four gameweeks. The winger is also more than a million cheaper than his teammate Dele Alli which helps the cause. What increases Moura’s appeal is the red card and a 3 match suspension to Heung Min Son, which could mean nailed game time for the former PSG man. With an ownership of just 5.4% and with great fixtures coming up, Lucas Moura could be an excellent replacement for Son or potential transfer-in for FPL Managers looking to cut the deficit between them and their mini-league rivals.

The Aston Villa talisman has been in excellent form coming into gameweek 19 with 3 goals and an assist in the last six gameweeks. At a very affordable price of 6.3m, Grealish proves to be an excellent option helping FPL managers to own have the likes of KDB, Salah, Mane, and Vardy in our teams. Over the last four gameweeks, the English midfielder has had 9 efforts on goal, with 6 inside the box and 4 of them being on target. Villa also have favorable fixtures in the next three as they welcome Norwich City in gameweek 19 and then visit Watford and Burnley in the next 2. One setback to his point potential could be the absence of McGinn as Greaish could be taken away from the left-wing spot. However, he is still expected to play in the number 10 spot and with penalties and free kicks in his locker, Grealish could provide excellent value in the next three.

The Manchester United forward has blanked in the last two gameweeks however he has produced excellent stats over the same period. Marcus Rashford before his two blanks had 7 attacking returns in 8 gameweeks amassing 7 goals and 3 assists. Over the last four gameweeks, no other forward has had more efforts on goal or on target than Rashford. Only Jamie Vardy over the same period has had a better xG (expected goals) than the United forward. The return of Paul Pogba should help Manchester United immensely with the Red Devils’ frailty in breaking down teams who sit back as it was evident in the Frenchmen’s cameo in the 2-0 loss against Watford.

This should, in turn, help Rashford as well with the 22-year-old hoping to add to his tally of 10 goals and 5 assists. With guaranteed starts in the next three along with freekicks and penalty duties in his locker, he could also prove to be an excellent captaincy shout in the next three gameweeks as United welcome the Magpies to Old Trafford and travel to Turf Moor and the Emirates in the next two.

It’s Boxing Day, as we try and find the best captaincy options because all we want this Christmas is points, isn’t it?

Boxing Day is set to be another matchday with no obvious standout captain in the Fantasy community – perfect for those hoping to soar up the rankings.

Let’s start off with the Manchester United’s results on Boxing Day at Old Trafford.

As discussed earlier, the English forward is also top for shots among forwards in the last four gameweeks. Only Aston Villa have conceded more shots in the box in away games this season than Newcastle while only West Ham and Aston Villa have conceded more big chances with the same filter. With the return of Paul Pogba’s creativity in midfield coupled with penalty duties and freekicks, Rashford could be up for a mega haul against Newcastle at Old Trafford.

The Manchester City midfielder has been in excellent form racking up 2 goals and 2 assists in the last 2 gameweeks. No midfielder has had more goal attempts or attempts on target than the Belgian superstar in the last four gameweeks. Over the same period, only Buendia has created more chances than the 28-year-old. Although it’s Wolves, Manchester City will be hoping to score a few goals at the Molineux on Friday night. Over the last two gameweeks, Wolves have conceded 22 goal attempts. With every match being a must-win for the Cityzens, Manchester City will be hoping for De Bruyne to continue his excellent form ahead of Wolves.

Not an ideal fixture for Liverpool, however, the Egyptian King has been posting excellent attacking threat ahead of a trip to the King Power Stadium. The Liverpool midfielder has 3 goals and one assist in his last two matches. Over the last four gameweeks, Salah has played just 2 matches but is still third among all midfielders for goal attempts and second for shots on target. No other midfielder has had more shots inside the box despite again, the Egyptians having played just two games. With penalties and some corner duties under his belt, Mo Salah will be hoping to add to his tally of 9 goals in a crunch game against Leicester City.

Thanks for reading and wishing you all the very best for the upcoming Gameweek 19. May your arrows stay Green this Christmas!