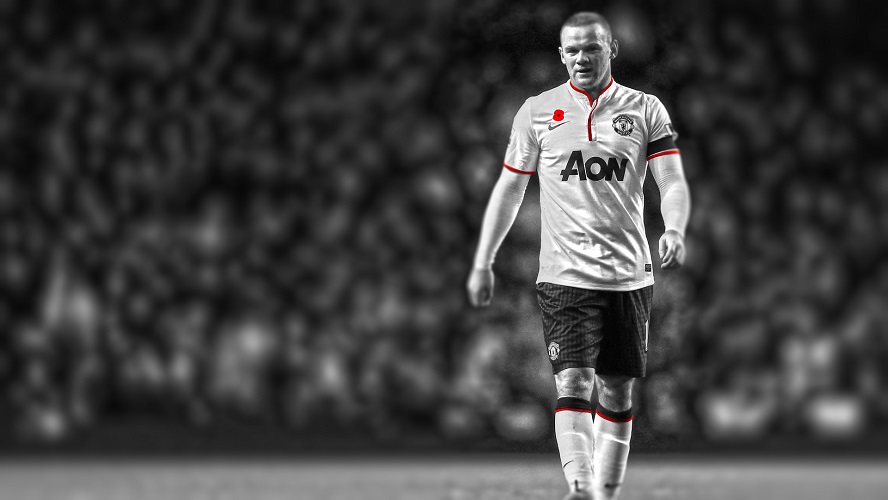 Wayne Rooney scored 39 European goals in his career which made him the top scoring Englishman in the Champions League. Rooney had made his debut against Fenerbahce, aged 18 and netted a hattrick on that memorable night. It’s unlikely that we’ll see him play in the Champions League again, but with 3 finals and a Champions League under his belt, he can be regarded as one of the finest players to play in Europe. Today we take a quick journey down memory lane to revisit some of his finest goals in Europe.

Free kick vs Fenerbahçe on his debut.

Rooney was in dreamland on his Champions League debut, netting a phenomenal hat-trick in front of the Old Trafford faithful. The hat-trick goal, in particular, stood out and will always be fondly remembered by every United fan. The red devils got a freekick in a good place and Wazza stepped up as he curled one into the corner and completed a memorable debut hat-trick! He also set another goal up to round up one of the best Champions League debut performances by a player.

vs Athletic Club (Europa League Round of 16, 2nd Leg)

Manchester United found themselves facing Athletic Bilbao in Europa League round of 16. Athletic were winning 2-0 and it was tough for United to find the back of the net. United did manage to find the back of the net through Wayne Rooney who scored a screamer from 25 yards late on but it was merely a consolation. It was a fine strike from the United forward to score his 28th goal of the
season, but it was only a footnote.

Manchester United had to travel to Turkey to face Fenerbahce in a Europa League group stage clash. United were 2-0 down and were playing horrendous football. In the 88th minute, Rooney got the ball and hammered it from long range to give United a consolation.
United did lose the game 2-1, But Rooney’s goal was class.

“And Rooney has equalised for Manchester United! He has struggled in previous finals, He has set the stage now! What a strike from Wayne Rooney. We wondered about Rooney could he step up on the grandest stage and he has just given his answer! ” Were the words of the commentators as Rooney equalised out of nowhere against Barcelona in the 2011 Champions League final. Wembley was the place where the 2 Giants of European football met. The game was dominated by Barcelona but Rooney had his moment in the final. United were a goal down, Rooney started the move by playing lovely one-touch football, Ryan Giggs controlled the ball with his thigh and passed it to Rooney who blasted the ball past Victor Valdes to get United level! You can read the match report of the final here, as a part of our iconic match reviews series.

Manchester United were hosting AC Milan in the first leg of the 2007 Champions League Quarterfinals and Old Trafford was at fever pitch. The game started well for the red devils as Cristiano Ronaldo scored in the 5th minute to give them the lead. Kaka stepped up and scored 2 to put Milan in front. The legendary pair of Paolo Maldini and Nesta were doing a good job of keeping United’s frontline quiet but a beautiful pass from Scholes for Rooney resulted in the equaliser. In the 90th minute, United got the ball and began to attack, Giggs played the ball to Wazza and without giving a second thought he took a shot and beat the keeper from the distance to give United the win on the night.