(AFP) Cristiano Ronaldo will always be fondly remembered at Old Trafford, but as the five-time Ballon d’Or winner rolls back into town this week, this former hero may be the last sight Manchester United want to see.

Ronaldo made his name in Manchester, scoring 118 goals, winning three Premier League titles and the first of his five Champions Leagues before a then world record move to Real Madrid.

On Tuesday he returns in the colours of Juventus, eager to let his football do the talking with the cloud of a rape accusation in the United States dating back to just before he made the move to Madrid in 2009 blighting his early days with the Italian giants.

Ronaldo strongly denies the allegation and has been backed by his club, but it remains to be seen if the hero worship afforded to the Portuguese on his last visit to Old Trafford in 2013 is dialled down a little by the United fans.

That night he broke United hearts, none more so than his old mentor Alex Ferguson in what proved to be his last European match in charge with the winning goal in a contentious tie.

“It was an unbelievable night, a very emotional night and what the supporters did for me was massive,” he said of his reception.

Ronaldo, though, has little room for sentiment when it comes to furnishing his own legacy.

Five years ago his mission to was to land Madrid’s long-awaited 10th European Cup. It took an extra year, but he eventually did so, as well as an 11th, 12th, and 13th before departing this summer.

That is how Ronaldo rolls and no one is more aware of that than his manager the night he last triumphed in Manchester, and now United boss, Jose Mourinho.

“Cristiano is still a top player. I think he likes to come back here, he did when he was with Real Madrid. But, of course, when he returns with a new team he comes to do a job, for them.”

The job now is to win the Champions League with a third different club and Juventus’ first in 22 years. That is why the Vecchia Signora paid Madrid 112 million euros ($129 million) for a 33-year-old.

“Juventus is one of the teams in Europe that invested to win the Champions League,” added Mourinho when the draw was made. “They don’t need to invest to win the Scudetto (Italian league title). They’ve won the Scudetto for seven years.”

Top scorer in the Champions League for the past six years, Ronaldo is yet to break his European duck with Juventus after being sent-off just 30 minutes into his Champions League debut for the club against Valencia, and missing the visit of Young Boys through suspension.

Juventus proved despite the fanfare surrounding his signing, they remain much more than just Ronaldo by winning both games comfortably anyway to sit top of the group and well-placed for the last 16.

United’s situation is more perilous as a 0-0 draw at home to Valencia last time out leaves them with work to do despite also easing past Young Boys 3-0. 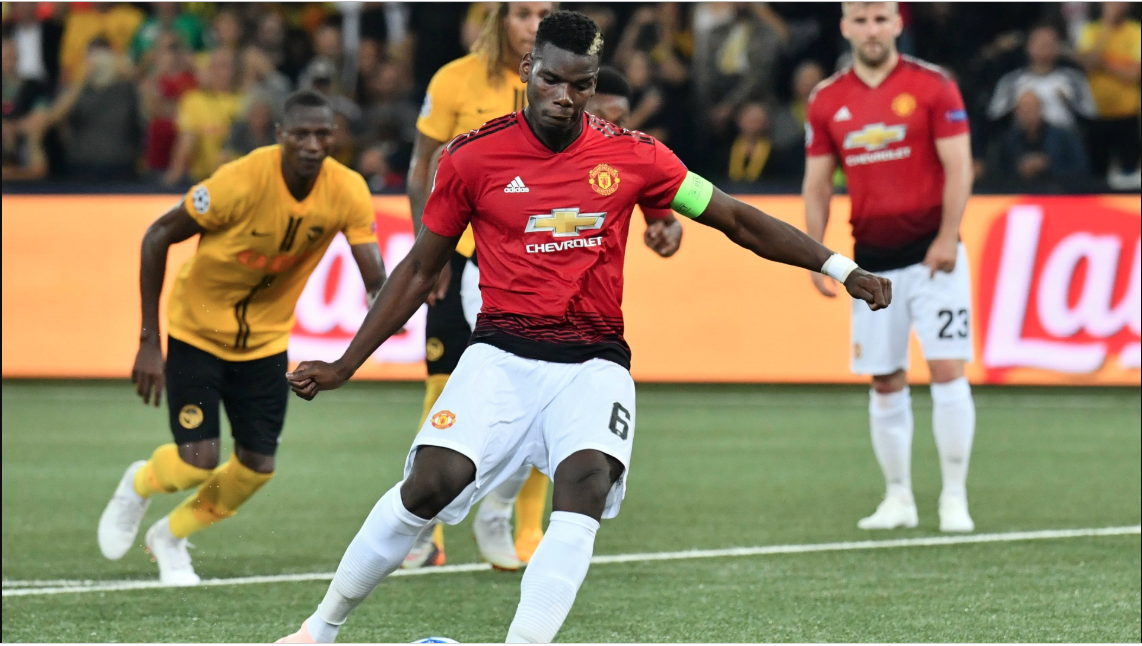 A run of four wins from their first nine Premier League games also does little to suggest they are likely to inflict Juve’s first defeat of the season.

It will also not have escaped Ronaldo’s attention that eternal rival Lionel Messi has shot to the top of the Champions League goalscoring charts with five goals in Barcelona’s opening two victories.

Messi, though, is likely to miss both upcoming clashes with Inter Milan due to a broken arm, leaving Ronaldo the chance to play catch-up.

Even against old friends, United know from experience Ronaldo rarely shows any mercy.