As summer approaches and major divisions across Europe begin to wind down, newspaper columnists turn their attention to the upcoming transfer window. The rumor reel goes into overdrive, linking the hottest players with the biggest teams on planet football.

French Ligue 1 champions PSG proved last year that money was no object when smashing the world record transfer fee to bring in Brazilian striker Neymar from Barcelona, but they couldn’t buy success. That’s not to say they won’t try again in 2018.

Gossip surrounding the future of one man is always prevalent, be it summer or winter – Cristiano Ronaldo. With CR7 scoring a stunning overhead kick in a comfortable Champions League win for Real Madrid over Juventus in Italy, managers with a chunky chequebook have been put on red alert.

Rumours would have you believe the 33-year-old attacker is keen to force a move away from the Spanish La Liga but he won’t come cheap, of course. Could anyone afford the transfer fee and salary other than PSG? Bookmakers mark the Premier League as being his most likely destination. Here are three options for the Portuguese forward.

Last season’s champions have given up their title without a fuss this year and will be rather fortunate to finish in the top-four under Antonio Conte, following an April Fools Day hammering at the hands of city rivals Tottenham in front of a stunned Stamford Bridge crowd. Serious investment is needed in the playing squad to bring them back up to scratch and they have struggled for goals following the departure of Diego Costa.

Cristiano Ronaldo could certainly provide them with a bit of flair in the final third and that signing alone would go some way to winning over fans. The betting has Chelsea as favourites to sign Ronaldo should he follow through with his threat to leave Los Blancos. But, with the team only 10/1 in Premier League betting to secure Champions League qualification, it’s not sure if London will be his chosen destination. 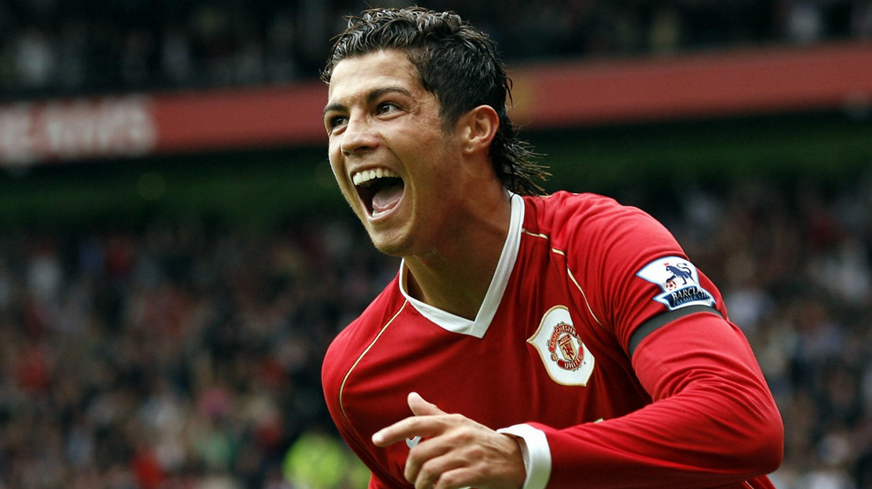 Ronaldo was a real fan favourite during his previous stint at Old Trafford under the guidance of Sir Alex Ferguson and many believe he could be tempted into a move back to the Theatre of Dreams to work alongside Jose Mourinho. The board have the funds and The Special One is a big fan. Jose has been putting an emphasis on youth and building for the future but we’re sure he’d make an exception.

The bargaining tool Man Utd have working in their favour that no other club has is goalkeeper David De Gea. The in-form shot-stopper has made no secret of the fact he would welcome a move to Madrid and the club are said to be big admirers. Real and United have failed to agree on a transfer in the past, but De Gea plus a fee could pave the way for Ronaldo’s comeback.

The Citizens already have an embarrassment of riches in attack, but the club’s owners also have an embarrassment of riches in the bank and are one of the few who could keep Ronaldo in the life he has become accustomed to. Slotting him into an already star-studded team would make a real statement in world football. Nicking the star from United would make it money well spent, too.

Manager Pep Guardiola will certainly be an admirer of CR7 and with Real preparing for a summer clear-out following a disappointing league campaign, both parties may just see it as the perfect time to cosy up.