The HERO Indian Super League, India’s most popular football league is back for its fourth edition this 2017 and it is ready to provide some scintillating football action for the Indian fans. The introduction of two new franchises Bengaluru FC and Jamshedpur FC are sure to provide even more entertainment. Since its first edition in 2013 the ISL has gained popularity over the past three seasons and increased the popularity of football as a sport in India.

The ISL also has provided a stage for young footballers who aim to impress on a bigger stage, gain recognition and hope to represent the Indian Football team in the near future. Last year’s Hero ISL Emerging Player of the year, Jerry Lalrinzuala is an excellent example of this successful system. The 18 year old impressed greatly throughout the 3rd edition of the ISL with his incredible defensive display under Marco Materrazi’s Chennayin FC.

Mumbai City FC shot-stopper Amrinder Singh was also nominated for the award and shows the importance of the ISL when it comes to cultivating domestic talent, which will greatly benefit the national team. Reigning champions Athletico de Kolkata will look to retain the spot as the top dogs in the ISL and have strengthened their squad with new arrivals like Eugeneson Lyngdoh who has been an impressive player over the past couple of seasons while he played for the colours of Pune City FC ,he has been touted as one of the top talents in Indian football, is ready to test himself in Kolkata while he continues to grow as a player.

Indian National team captain Sunil Chhetri has been retained by his club Bengaluru FC, who look to make their presence felt in the ISL, with new signing Gurpreet Singh Sandhu who has gained a lot of experience during his time at Staebk Football, becoming the first Indian player to play in the UEFA Europa League. Jeje Lalpekhlua who has been a consistent performer for Chennaiyin FC has also been retained by the club as they prepare to challenge once again for the Hero ISL trophy as they famously won the second edition during 2016.

Transfers are always and exciting part of football, new players coming in, new coaches and with them new philosophies and ideologies about football. Let’s take a look at some of the transfer business done by the ISL teams. 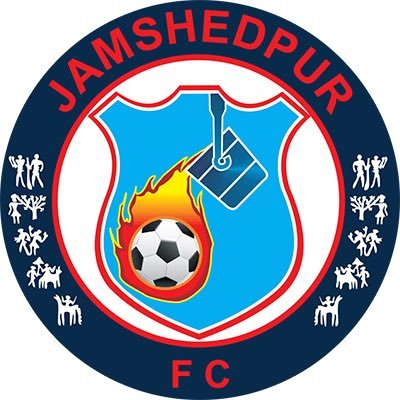 The ones to watch out for:

All Club logos via Wikimedia

The post THE RETURN OF THE INDIAN SUPER LEAGUE appeared first on El Arte Del Futbol.