We’re back with the Captaincy Article ahead of Gameweek 13. We’ve picked three players and a differential who we expect to do well and do justice to their owners as captaincy options this week.

Sadio Mane enters gameweek 13 as a strong captaincy candidate as Liverpool travel to a struggling Crystal Palace side, winless in their last four league matches, with a draw and three losses under their belt. The Senegalese has had a strong start to this season, already having scored seven goals, fifth on the list for the golden boot race. Over the last five gameweeks, the 27-year-old has come up with some important goal contributions for the league leaders Liverpool, producing three goals and three assists. No side has conceded more headed goal attempts over this period, while no other player has taken more attempts of that nature this season.

The Eagles are third for shots conceded over the last four gameweeks and also have the second-worst xGc(expected goals conceded) over the same period. In the last two home matches, no team has had a worse xGc than Palace. Also, over the same period, no team has conceded more chances from the left or the right flank than the Eagles, which fares well for the likes of Mane and Salah (if fit). Only Sterling has been afforded more big chances than Mane away from home this season and big returns can be expected from the Senegalese come Saturday, especially with him having scored in this fixture last time around as well.

Jamie Vardy is another major candidate for captaincy in gameweek 13. The in-form forward has netted in each of his last four matches amassing six goals and two assists. No forward has fired more shots on target than the English striker over this period and only Pulisic has bettered that tally across all positions. Tammy Abraham, Marcus Rashford and Chris Wood are the only players to better Jamie Vardy’s five big chances. Also over the same period, only Rashford and Jesus have had better xG (expected goals) than Vardy and no team has scored more than Leicester City’s fifteen goals or have had more than their thirty shots on target.

Defensively, Brighton rank sixth worth in this spell in the league having conceded seven goals and only five teams have allowed opponents more big chances than the Seagulls. Also, Brighton will be without Adam Webster and Lewis Dunk for the clash against the Foxes with Webster missing through an ankle injury while Lewis Dunk missing through suspension. With Vardy having scored in this fixtures last season, surely he’s on course to repeat the same this time around and a double-digit score could be on the cards.

It was a close call between Aubameyang and Raheem Sterling for the third spot for this captaincy candidate article and on current form, we’ve gone with the English winger as Manchester City welcome Chelsea to the Etihad stadium. Although Raheem Sterling has been disappointing off lately which has led to him being the third most transferred out player this gameweek, stats suggest that he’s been extremely unlucky to not have returned more in the past few gameweeks.

No midfielder has been afforded more penalty area touches in the last four gameweeks than Raheem Sterling, while only Pulisic and Salah have had more attempts on goal. The English winger has been outscored by only Christian Pulisic for shots in the box and total big chances over the same period. In terms of creativity as well, no midfielder has created more big chances than Sterling over the last four gameweeks. Looking at team stats, in home matches, no other team in the league has had more goal attempts or more big chances or scored more goals than Manchester City this season amassing a league-high of 4 minutes per every chance created. The only downfall with Sterling has been the accuracy of his shots and provided he gets his scoring shoes on, he can provide justice to his xG (expected goals) which again, is highest among all midfielders in the league over the last four gameweeks.

There is no doubt that the Gunners missed Alexandre Lacazette’s attacking prowess when he was injured, and that could have had an impact on their form.

The France international registered a respectable 25 Fantasy returns in the last campaign and with him coming back to full fitness and with a favorable home game against Southampton, the Arsenal man could be a very goof differential for FPL managers. He also has an overall ownership of just 1.7%

With Arsenal under pressure to deliver better results, Lacazette looks like being the key in their pursuit for fourth spot. The fact that he has started their last three games and already having assisted twice, shows that he is improving and getting back to his best.

Talking about their opponents, no team has conceded more goals or big chances than the Saints in the last four matches while only Aston Villa have conceded more goal attempts than Southampton over the same period. Only West Ham United and Norwich City have conceded more big chances than the Saints this season. Lacazette in the last four gameweeks has had 11 goal attempts with all of them coming from inside the box, having 22 penalty area touches. With Pierre-Emerick Aubameyang now being moved to the wings, Lacazette has been statistically doing better than the Gabonese and with the ownership Lacazette has, he could prove to be a great differential captaincy option ahead of gameweek 13.

Thank you for taking the time out and having a read. Hope this article helps you nail the captaincy this week. May your arrows be green and don’t forget to read yesterday’s article, where we discussed and analysed the teams with a good festive fixture run-in. Cheers! 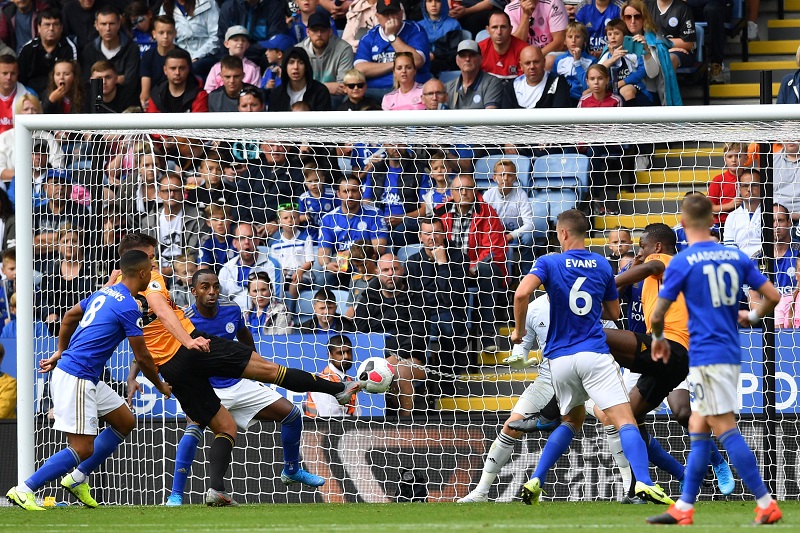