“A choice that came from the heart.”

These were the words spoken by Radja Nainggolan when asked about his come back to his former team, Cagliari. The answer given by the 31 years old Belgian midfielder was not random, his heart, in fact, does have roots in the Sardinian city. Cagliari is the team that turned him into a football star, at a very young age. He also became part of the city, taking part in its social life, from the walks through the streets to dinners by the beach. This made it very easy for the local supporters to appreciate him, not only on the field but even more so as a person.

The metaphor of the heart becomes even stronger if we add the fact that in Cagliari he met his wife, Claudia. His primary reason to come back and play for Cagliari actually rests outside the pitch. It’s not a surprise that it’s a family matter, his wife got diagnosed with cancer and by staying in Cagliari, Radja could help support her through the treatment process. But there’s more at stake for the “Ninja” Radja, he’s a strong tempered man and player. He’s clearly hurt from the not so successful experience at Inter. 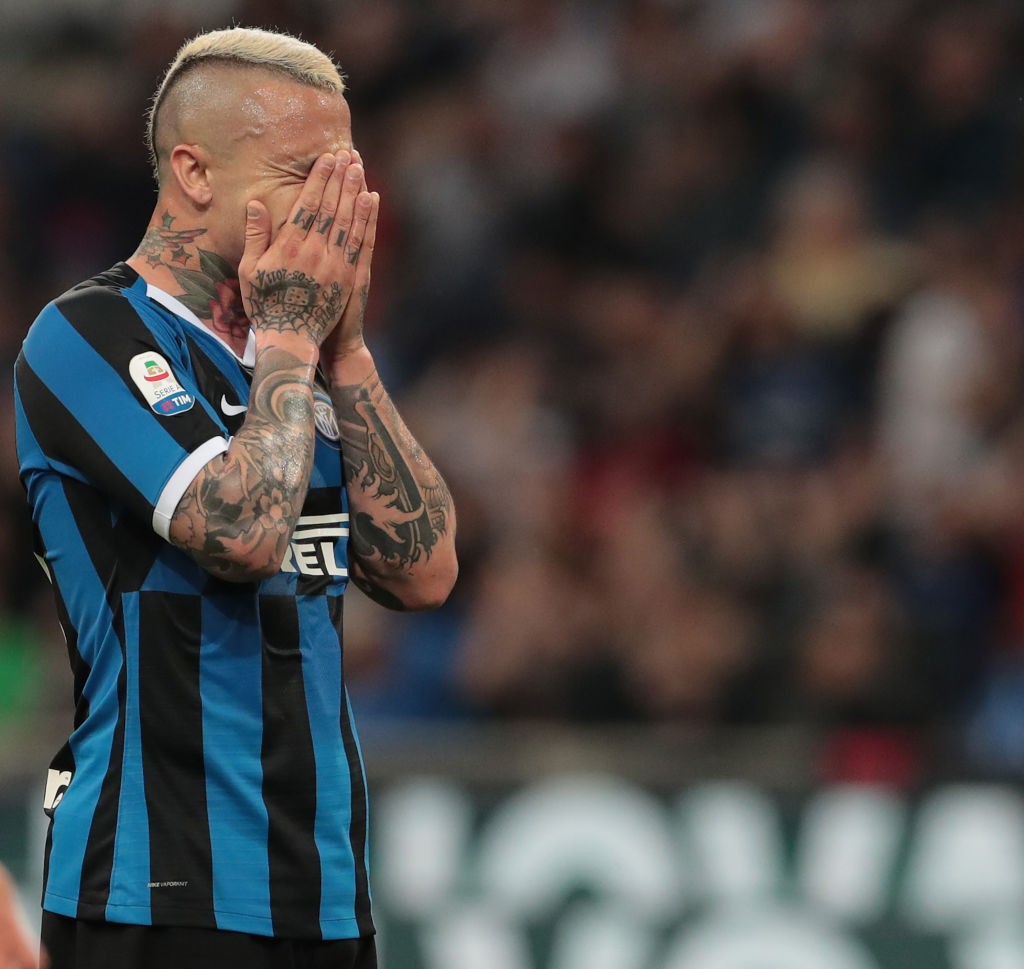 Before leaving for the flight that brought him to Cagliari, he said “I’ll prove them wrong for not believing in me”, a clear reference to the Nerazzurri team. Of course, he was talking about showing off on the field that he’s still a valuable football player, no matter his “testa calda” (how Italians refer to crazy heads). He will take part in one of the most promising midfields of the Serie A next season, together with Marko Rog and Nahitan Nández.

Cagliari has been very active in this transfer window session in order to build up a competitive side, mirroring the efforts of Sassuolo or Atalanta. The Sardinian team want to gain their place and allow their warm supporters to dream again. Especially because 2020 is going to be a key year, 100 years since Cagliari was founded and 50 from the historical scudetto win. So. welcome back Radja, it was really a matter of the heart.