Since the Qatari takeover in 2011, Paris Saint-Germain had been synonymous with draining cash on disinterested athletes who carry the intention of earning huge sums of money, thus signifying the end of their careers – this statement must be taken with a caveat. This belief was, of course, recorded in it’s primitive or formative years by the masses, much like how they believed with the introduction of cash-strapped Manchester City in the Premier League.

The scene has since changed drastically. PSG might be the punching bag of Europe and the laughing stock that never ceases to amuse its serious rivals in Europe, but the perception over the years has taken a turn for the better. The club was built on the foundation of its endless ambition and the dreams of emulating Lyon’s French hegemony, as they had done so not long ago. Not only has the Parisien club become a serious competitor in its domestic league, but it has also turned into a force to be reckoned within Europe.

The club rose to prominence in the early-2010’s when they won the race for top-class acquisitions such as those of Ibrahimovic, Thiago Silva, and Thiago Motta. They provided a certain sense of identity that many believed the club and its players lacked. PSG had already made a statement of intent and had done so in a spectacular fashion, spending over €100 million in their first season since the takeover by the Qatar Sports Investment group.

A unanimous opinion among the PSG faithful is that the club owes its allegiance to their former player and sporting director Leonardo, who managed to convince top-class players to join the French capital’s primary club from the very beginning. It is a fact that he was the architect who started the trend of high-profile transfers to the club, invariably enabling the club to win back-to-back titles as they established themselves each year with big signings. 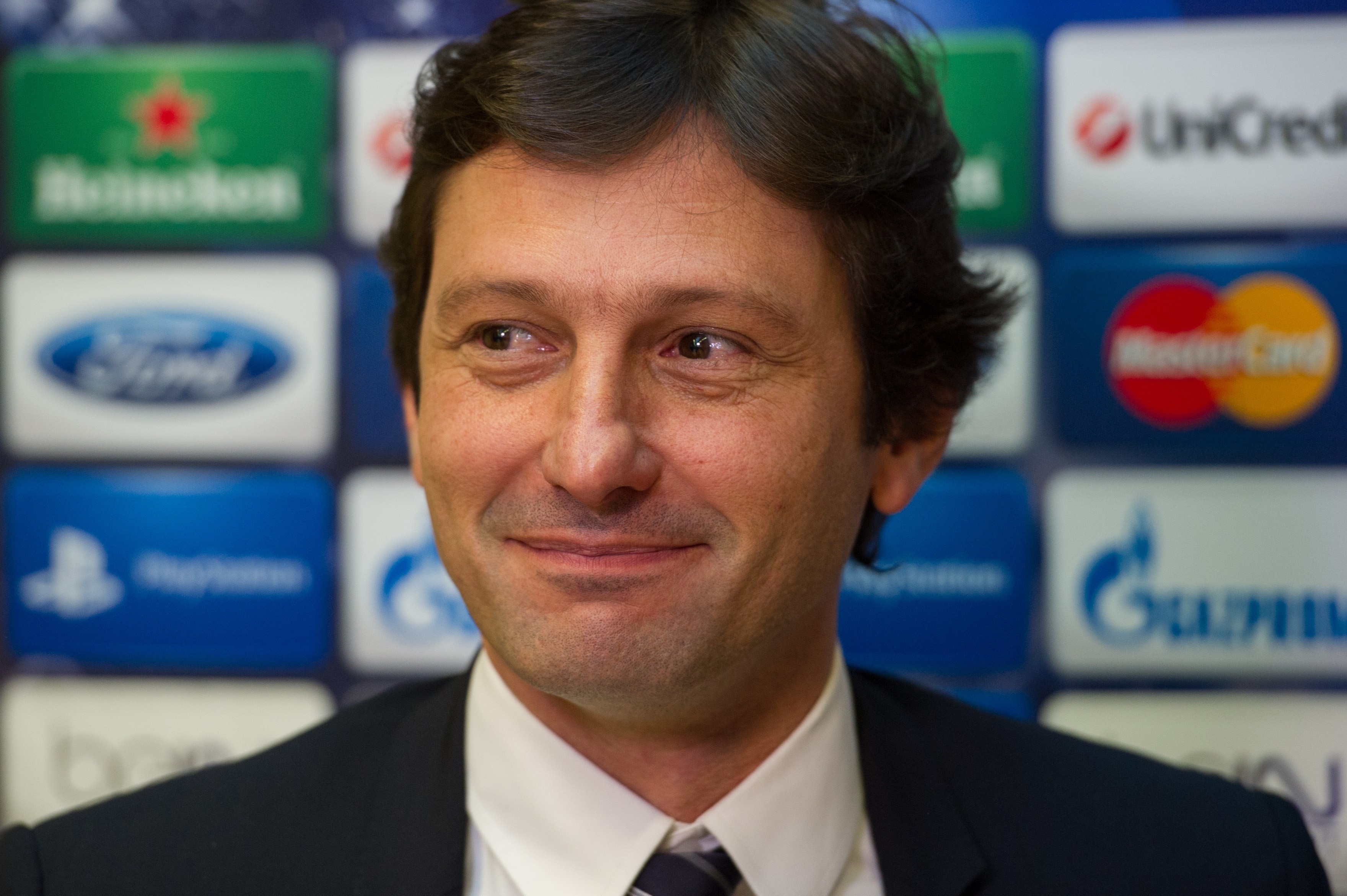 It remained no secret that the club’s fans were delighted to have him back in the club. Antero Henrique’s two-year stint as the sporting director left many fans unsatisfied. An expert in plying his trade as a negotiator but unfortunately for him, he could not lace Leonardo’s shoes as far as the fans were concerned.

The new sporting director at PSG has been known to lay down the law and run a tight ship – something that every fan wanted to see in a club that seems to revolve around the whims and fancies of celebrities within the squad, rather than an actual authority figure within the club.

The capital club has built a reputation for splashing the cash on popular marquee-signings in recent years. It is perhaps one of the reasons why the club is so strongly criticised around the world. Big clubs make big signings; similar nouveau-riche clubs like Chelsea and Manchester City have had to rely on their sugar daddies to supply the money, but even the pair of English clubs do not receive the same amount of flak as the French champions do.

The reason is simple and has always been quite obvious: PSG lack recruiting nous.

The transfer saga surrounding Neymar still remains fresh within the minds of football supporters; it is a quite popular opinion people hold that that transfer had serious, damaging repercussions which are still felt to this day – and quite possibly, will be felt for a very long time. Barcelona, according to their own estimation, had set the bar so high that they could never envisage an audacious bid coming from any club in the world. This cheeky attempt to sway the Prince of Barcelona had worked. Blooded enough under the tutelage of the greatest player of all time, Neymar was supposed to be the next best thing, until the world’s perception of the 25-year-old changed overnight.

Nobody could believe that a player was actually going to be sold for a fee as high as €222million. The footballing world had reached a new milestone, albeit an unwelcome one. Overnight, Paris Saint-Germain and Neymar had become the most despised marriage in footballing history. This jaw-dropping transfer had other clubs astounded, and invariably changed the fashion surrounding transfers forever.

The Brazilian had departed for new pastures, setting off a seismic chain reaction of transfers linked with monumental amounts of money in the process, breeding ill-fated comments from the supporters of other clubs as it was PSG who disrupted the entire transfer system. 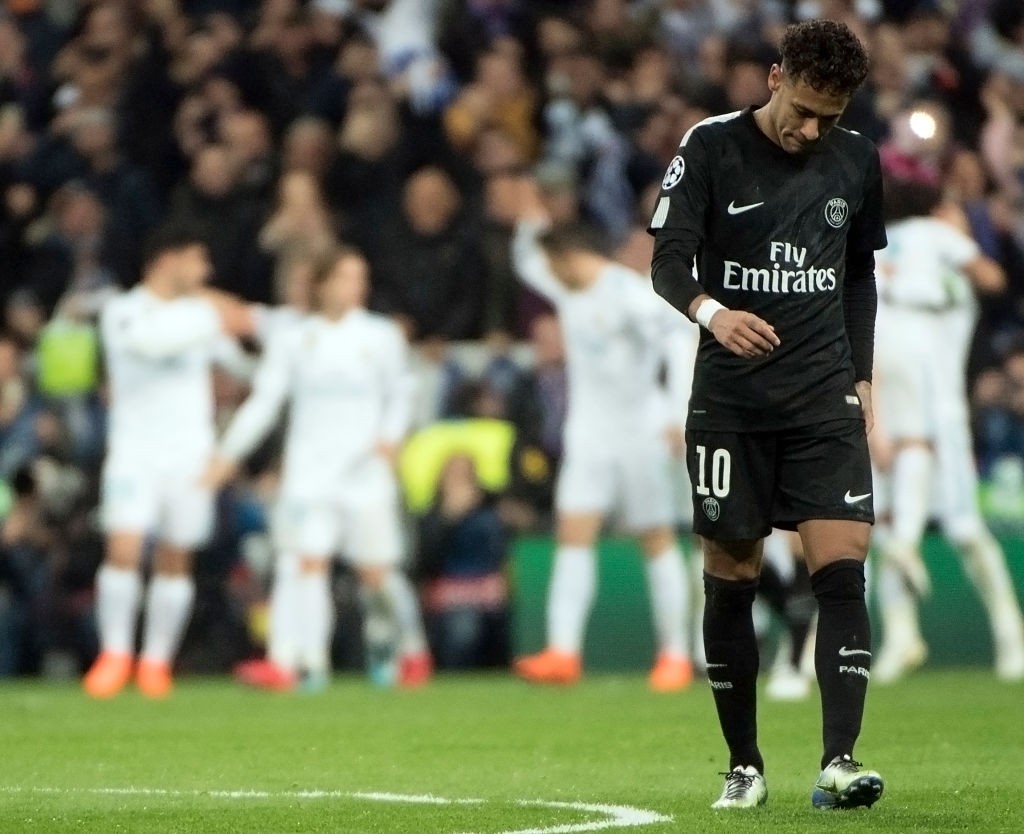 It seems that the principle of signing a big name for huge amounts of money is embedded into the PSG philosophy; maybe they believe that it is the best path towards success in the Champions League – a competition they are desperate to win despite faltering multiple times.

The word ‘celebrity’ has been iterated countless times in the context of the French club. It did not affect the club as long as it meant that it was good PR; they always catered to celebrity behaviour until it started to overwhelm them. Neymar – and his antics, though blown out of proportion – is the perfect example of the fact that their philosophy has disturbed the club and the squad to an extent.

“Players will have to assume their responsibilities even more than before.”

“It must be completely different.”

“They will have to do more, work more.”

“They are not there to please themselves. And if they do not agree, the doors are open. Ciao!”

“I do not want to have any celebrity behaviour anymore.” – Nasser Al-Khelaifi

It is a surprising statement, seeing as Al-Khelaifi has spent €1.167billion on players, among other things since his tenure began as PSG president, on the principle of entertaining and appealing to headliners and superstars within the club. There are undertones of hypocrisy in the statement, seeing as the club has made numerous efforts in order to accommodate actual celebrity figures in the Parc des Princes as well.

With the introduction of their sporting director, it seems that PSG has turned the tide with a vast array of transfers – transfers which have been the very antithesis of what PSG as a club represent in the global market. The acquisitions of Sarabia and Herrera for a combined fee of €18million indicates that the club has taken great strides towards becoming practical. Perhaps, they have come to learn from their mistakes. Triggering the release clause of Pablo Sarabia for a low-cut price is the best piece of business PSG have done in years. He was the only player other than Lionel Messi to register double figures for both goals (12) and assists (13) in La Liga. Messi was the only player to create more chances from open play (57) than the Spanish attacking midfielder. The Spaniard has racked up brilliant numbers for Sevilla in the 2018/19 season and is still a relatively unknown personality in world football.

Ander Herrera left Manchester United as one of its most loved players that served the club in recent memory. The box-to-box player, quite revered in the red side of Manchester, has been touted to improve PSG’s midfield significantly. It was one of the areas where the champions needed massive surgery. Herrera, coupled with Paredes, who impressed with Argentina in the Copa America could be just what PSG need as holding midfielders to bring mobility and balance to the squad, which they lacked in abundance the season before. 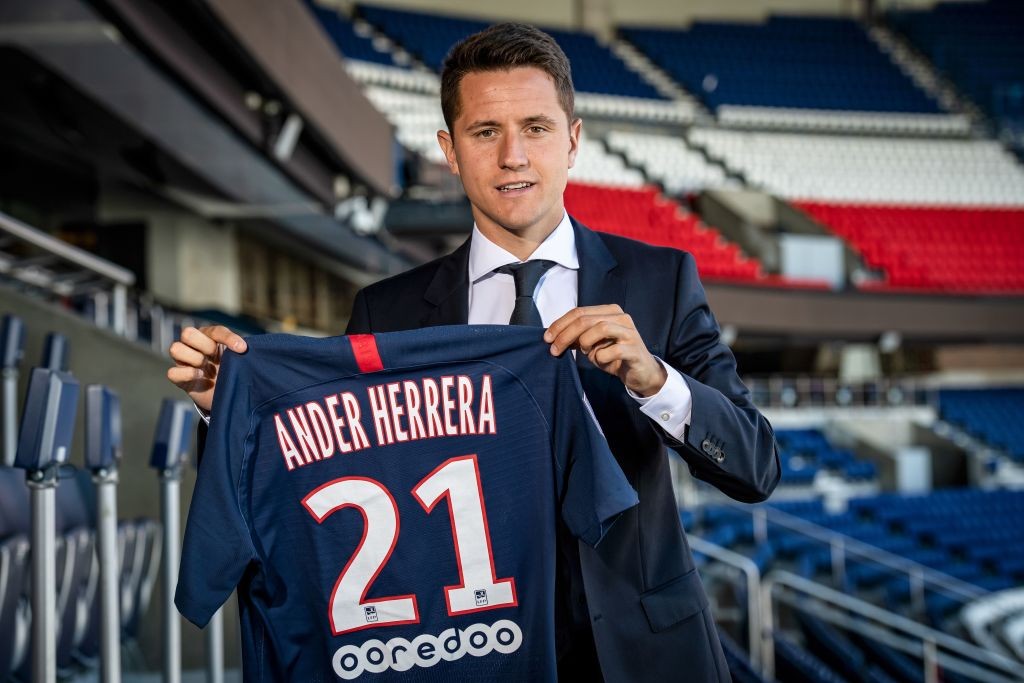 Another positive we can take away from the club is that it has recognised its errors from the past and did not let the likes of Mino Raiola leverage a deal for Matthijs de Ligt by asking for more money. For many, it was a move very unlike Paris Saint-Germain. They have shown maturity in the transfer market and stood their ground when other clubs might have held them as pushovers.

With the reintroduction of fan-favourite Leonardo, the initiation of a strict, disciplined regime is on the cards. It is hard to forget the ruthless fashion in which the world-cup winner disposed of Antoine Koumouare in order to make way for Ancelotti back in 2011.  It is fair to say that the club has flattered to deceive in the last few years in the UEFA Champions League, but it finally seems that they are on the right track towards some sort of European achievement with the help of calculated signings and introductions of stringent policies.

The club released a statement that it will let their number 10 leave if they find a suitable offer for the player. While it may be bad for business – losing your best player to a European rival – it could have positive consequences. For example, fans would be glad to see the back of Neymar – the harbinger of a toxic atmosphere within the club and all the criticisms attached to his name, vis-a-vis his groundbreaking transfer to France. It could also mean that the club would have a positive net spend for the first time in 11 years.

Read More | Nicolas Pépé – Only A Matter Of Time | 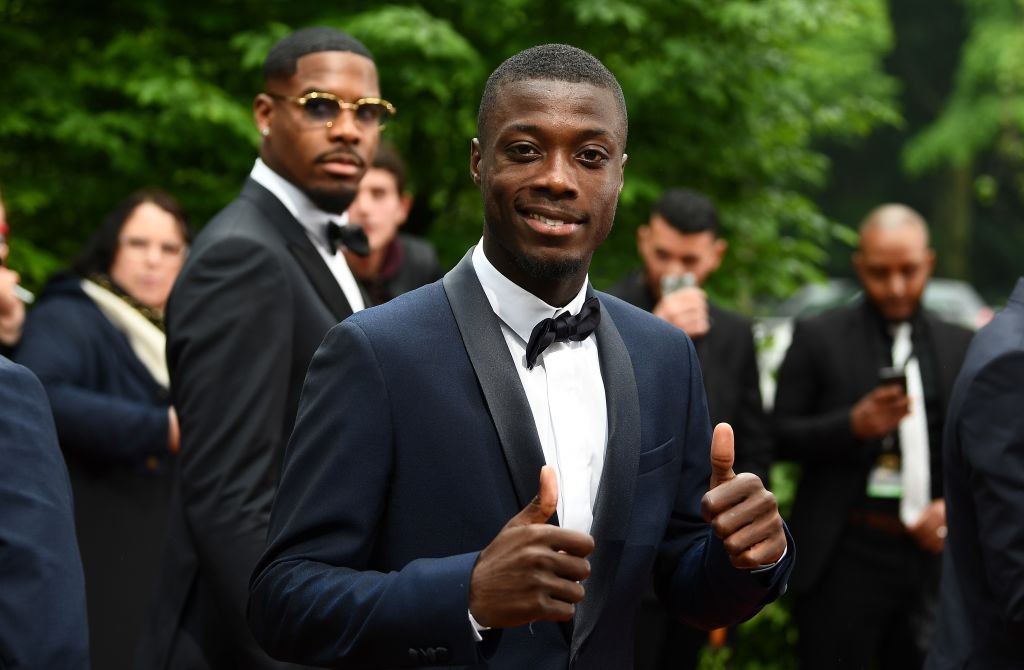 Les Parisiens have been heavily linked with Nicolas Pepe and Sergej Milinković-Savić – two players carrying huge price tags along with their names. Pepe’s departure from Lille is imminent as confirmed by the club’s president. It would make perfect sense to replace Neymar with Pepe, a like-for-like replacement for the Brazilian would be the best option for the club.  The huge price tags clearly contradict the pragmatic approach that the club has initiated, but with an excess of €300million lying in the bank, it wouldn’t be harmful to PSG to spend downwards of €90million on Pepe.

Julien Weigl, Tiemoue Bakayoko and Dortmund winger/left-back Raphael Guerreiro could also be on their way to Tuchel’s side. The club is finally addressing the lack of depth by smart, budgetary signings instead of taking the glamorous route, and hopefully long may it continue.

El Arte Del Futbol is now an official content creator for One Football.