At just 19 years of age, Abdülkadir Ömür may not be a name known to many, but perhaps he will be soon. Very soon. The Turkish wonderkid has rapidly made a name for himself in his hometown of Trabzon, where he has now played an incredible 56 games for the local side Trabzonspor. The Black Sea club boasts a long and proud history, with several notable players having represented the side throughout the years. But right now, it’s all about the future and one man in particular, although he might not be there for much longer.

Ömür’s two goals and four assists in 17 games in all competitions this season have helped guide the club to second place in the Super Lig, thus catching the eye of several major European sides including English outfits Manchester City, Arsenal, and Spurs, along with Spanish giants Atletico Madrid. It is, however, Jurgen Klopp’s Liverpool that have made the biggest strides in attempting to persuade the youngster to leave, with a phenomenal £26.9 bid reportedly already on the table. The Black Sea storm would be forgiven for wanting to keep hold of their local prodigy, but could equally be forgiven for cashing in on such a young talent.

It may be a huge gamble from the Reds, but if their recent acquisitions are anything to go by, it will certainly be the correct decision to bring Ömür onboard. Elusive Liverpool sporting director Michael Edwards may be known for avoiding the spotlight and any media coverage at all costs, but the Anfield faithful know him better for bringing in some of the best players that the club has ever seen. In just a few short years, the cunning business strategies of Edwards have furthered his already glowing reputation, where new heroes Mohamed Salah, Virgil van Dijk and Alisson have all joined the ranks. 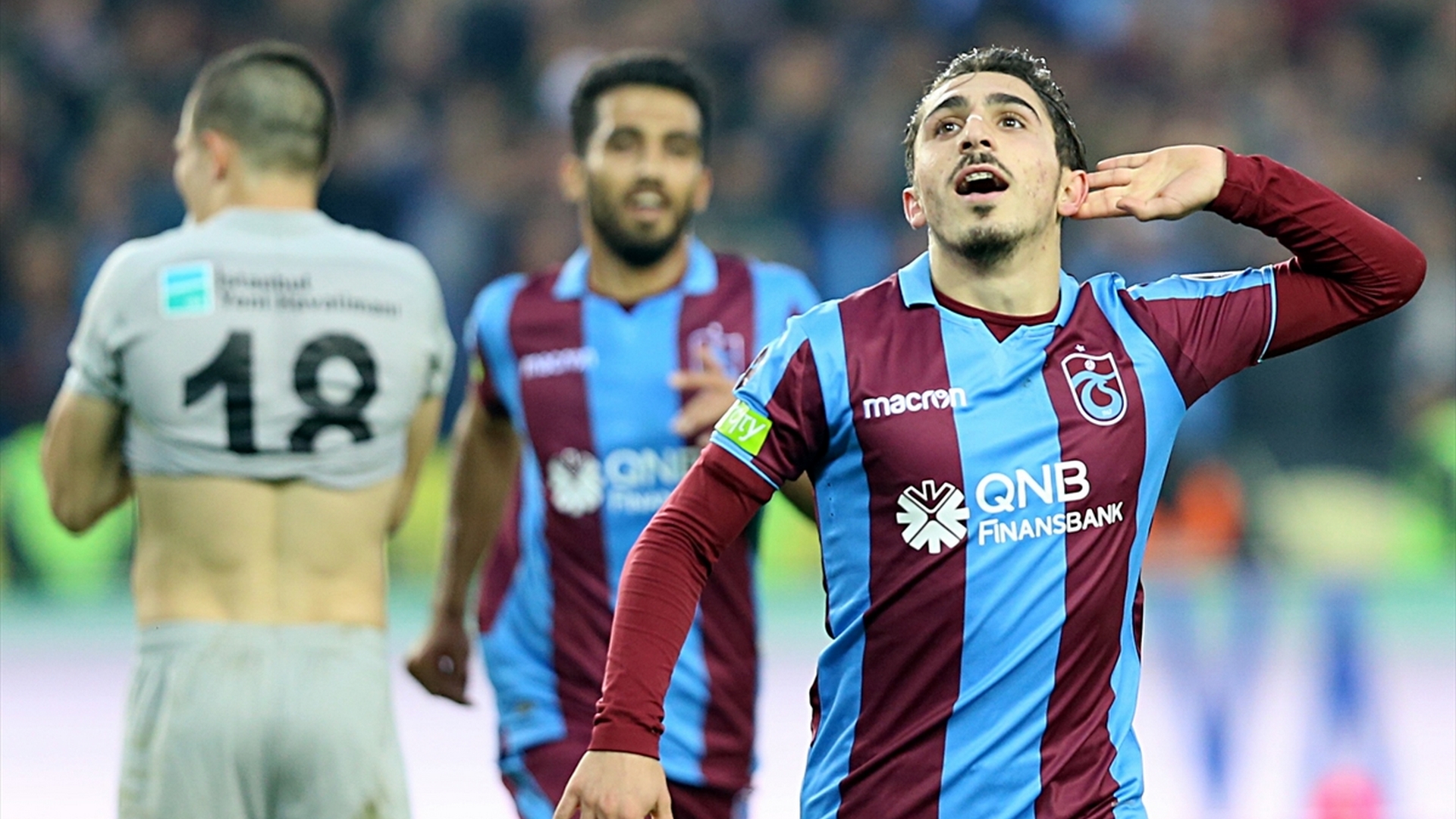 Not only has Edwards been trusted by Klopp to bring in such stars, but he’s also been tasked with trimming the squad, a difficult challenge that he has now mastered, highlighted through the recent £19m transfer of Dominic Solanke to Bournemouth, the striker with obvious talent yet one that had returned a single goal in 27 appearances for the Merseyside club.

If brokering the Solanke deal was a work of art, then the transfers of so-called fringe players like Mamadou Sakho, Danny Ings and Christian Benteke among countless others must also garner similar praise. A loan move for Nathaniel Clyne and a potential Divock Origi switch to Fulham may just free up enough space to acquire the services of a precocious prospect from Turkey. A good head on one’s shoulders is a must in this day and age among the riches of the football industry, and Edwards undoubtedly has one of those. As does Abdülkadir Ömür. Is he the answer to successive failed attempts at luring Nabil Fekir to Anfield?

Intelligence is a key component of the attacker’s game. Strongest on the right-hand side and coming onto a wand of a left foot, Ömür can, however, play anywhere across the midfield, but is undeniably at home when drifting inwards from out wide. With terrific vision, a deadly turn of pace and a willingness to constantly drive forward with the ball, the diminutive figure also boasts bravery almost unrecognisable to players of similar stature.

At just five-foot-six and at 62kg, the 19-year-old may be lightning quick with fantastic feet, but he’ll undoubtedly need to bulk up even a little in order to deal with the physicality of the league should he join up with Klopp’s men. Another slight issue with the exciting winger, much like many others in his position, may involve overholding the ball, but that is simply a minor issue that the German would certainly iron out in no time at all. It would, however, be hugely satisfying to see the next generation of attacking talent driving at defences and attempting the unthinkable, even if it does involve often being unselfish in the final third. 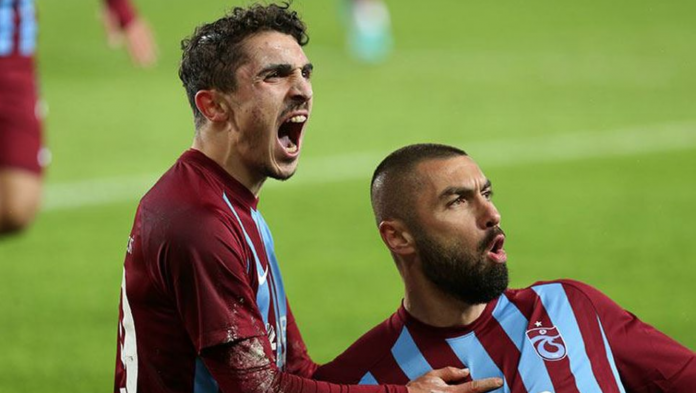 With three goals and five assists last season, Ömür has developed further this time around and would be a huge loss to Trabzonspor, who head into the final week of the league’s winter break before their grudge match with leaders Istanbul Basaksehir, who find themselves six points clear at the top. With familiar names like Emmanuel Adebayor, Arda Turan, Gael Clichy and Gokhan Inler among their ranks, Istanbul will be difficult to catch in this season’s Super Lig, and it may just get even harder for Trabzonspor should they lose their attacking gem.

Comparisons to the one and only Lionel Messi are, of course, hugely premature, but Liverpool followers may just get a glimpse of the sort of twists and turns produced by the little Argentinian should Ömür find his way to the heights of the Premier League. Early signs do, however, suggest that the skillful and pacey attacking midfielder may just have what it takes to thrive in the free-flowing football that visitors to Anfield have become so accustomed to in recent seasons.

It’s true that the Turkish league cannot be compared to the English top-flight, but this young talent could just be the next big thing to hit our television screens in the coming months. As with every other talented teenager in football, it’s important for Ömür to keep his feet on the ground at this early stage, and with a contract at Trabzonspor until 2022, it may just be the case that staying in his homeland, for the time being, is the correct way thing to do.

He will certainly want to avoid a seemingly talented yet ultimately unsuccessful Turkish representation in English football, with Blackburn’s Tugay sparing the blushes of Hakan Sukur, while it wouldn’t be difficult to overcome the national legacy Nuri Sahin left during his brief spell on Merseyside. So, a huge decision coming up for Abdulkadir Ömür. Will he stay or will he go?