You are here
Home > Opinion > The Premier League’s brain drain 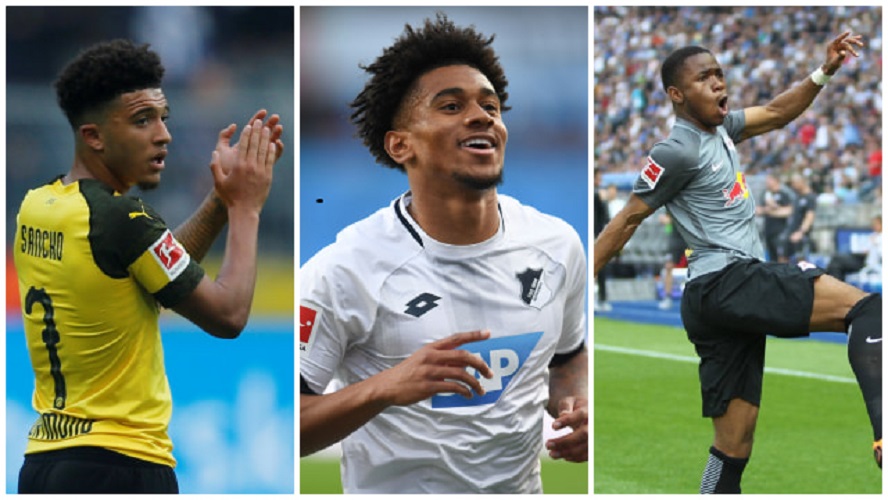 As interest in the Premier League’s brightest starlets intensifies from across the Channel, more British prodigies appear open to moving abroad. Managers, players and fans alike are all asking the same question. Why?

Why would they go?

As any 18 year old will attest to, it’s hard to know which step to take next at such a young age. Most recently, Callum Hudson-Odoi has tackled this question after becoming the subject of increasingly lucrative transfer offers from FC Bayern Munich. Lightning fast with a keen eye for goal, 18-year-old Hudson-Odoi has lit up English football’s youth competitions for the past two seasons, contributing 27 goals and 15 assists in 52 appearances. After an impressive pre-season, it appeared to be a question of when, not if, Premier League defenders needed to prepare themselves for Chelsea’s promising talent.

His reward following such a meteoric rise? Rare sightings in games of significance and a starring role on Chelsea’s bench over the past few months. This is hardly an isolated incident for youngsters from the Premier League’s top six clubs. Earlier this season, The Guardian reported that English players made up just 20% of the total minutes played from the top six clubs combined.

Despite this trend, Maurizio Sarri, the Chelsea manager, has openly questioned Hudson-Odoi’s desire for a transfer to the German champions, being quoted as saying “to stay here is better for him.” There are also no guarantees that a big move abroad will translate to results on the pitch for British talent. Not everyone can seamlessly adapt to a new culture, language or playing style, and mixed results in previous years in the Bundesliga for Oliver Burke (now with Celtic) and Dale Jennings (Runcorn Town) prove this. So why would Hudson-Odoi, a prospect struggling to break into a team that finished 5th last season, expect more from the 28-time German champions Bayern Munich

Germany certainly appears to be one of the best options for a young player’s development based on recent examples. Both Hudson-Odoi and his manager need look no further than the breath of fresh air that Jadon Sancho has provided to Borussia Dortmund, who currently lead the Bundesliga by six points. The 19-year-old England international moved from Manchester City to BVB in the summer of 2017, where contract disputes and questionable first-team opportunities helped push him to make this monumental decision at such a young age.

Sancho has adapted quickly to the demands of German football, scoring six goals and laying on seven assists for teammates already this year. A simple search on YouTube yields thousands of montages – each more intricately laced with dazzling cuts and dubstep/rap mixes than the last – which showcase Sancho’s skill. England manager Gareth Southgate was clearly impressed. He gave Sancho his first two caps for the national side in 2018. His decision to move seemingly vindicated, Sancho is eager to encourage others to follow him abroad. In an interview with The Telegraph, he asks

“If you’re ready to play abroad and you believe in yourself, why not?”

Although he has grabbed the headlines this year, Sancho is not the sole success story when looking at young British talent in the Bundesliga. Reiss Nelson, an Arsenal academy graduate, has seen his stock rise with a number of impressive performances for Hoffenheim, a team on the verge of continental qualification this season. Ademola Lookman, the 21-year-old Everton striker, got 400 more minutes of match time at Red Bull Leipzig compared to his actual playing time for Everton in the 2017/18 season.

Leipzig would finish the year in 5th, two points adrift of a Champions League spot in the Bundesliga, whilst Everton settled for 8th place and a 26 point gap between them and Europe’s elite. For Reece Oxford, who enjoyed first-team chances at West Ham in 2015 before seeing his career stall, playing for Borussia Monchengladbach was not without frustration. Despite recurring injuries and a slow start, he still managed more game time in the Bundesliga than any other season in the Premier League and was reportedly desperate for a return to Germany’s domestic division. 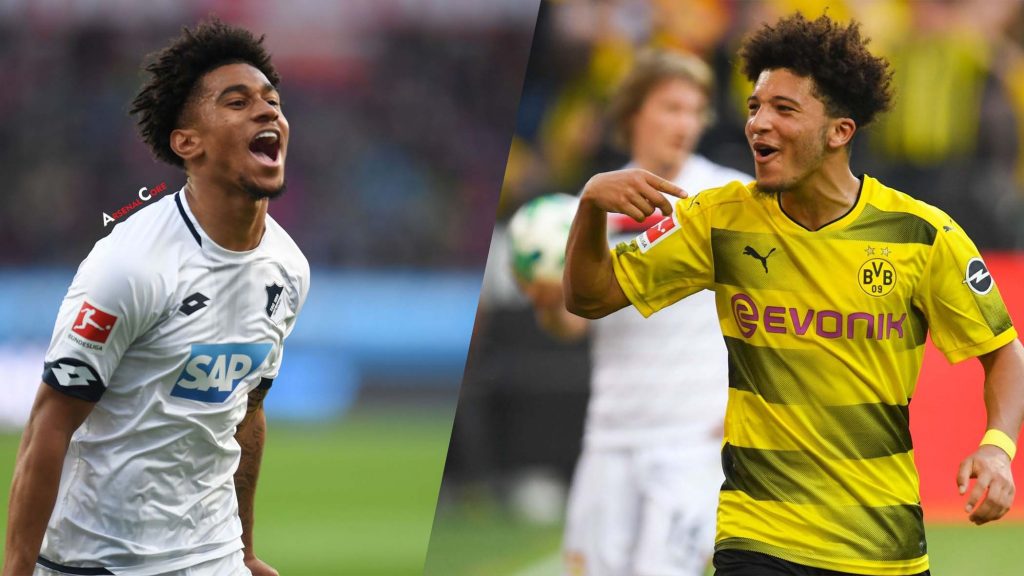 These examples perhaps prove the old adage true, if a player is good enough, they are old enough. Southgate certainly made his concerns clear in the summer, pleading with Premier League clubs to give young English stars more chances in the top competition. Skeptics could point to the disparity in terms of competition in the Bundesliga compared to the Premier League, where German teams have fewer league matches and arguably a less competitive environment in which to embed their young players.

Whatever the reason, its ironic that England’s historic foe are the ones providing the formative arena for their brightest stars to shine. If Hudson-Odoi does fly the nest, we can expect to see a similar success story to Jadon Sancho’s in the future. So why should anyone, other than Chelsea fans, complain about that?