For the addicted football fan, the summer transfer window just about fills the void in terms of their football fix until the real business starts in early August. But with yet another transfer window been and gone, which Premier League clubs can be proud of their summer business and who is arguably worse off?

Arsenal had a good window. Dani Ceballos is a real class player and will provide them with that ability in midfield to make things happen out of nothing that many suspect Mesut Ozil struggles to come up with these days. His loan fee was expensive enough, but it could prove to be a real masterstroke and a good season for him may convince both Arsenal and the Real Madrid man that a permanent move would be good for all involved.

At £72m Pepe wasn’t exactly a budget buy but he’s just the sort of exciting and unpredictable player they need; David Luiz more than made up for the loss of Laurent Koscielny, while Kieran Tierney can give them another outlet as an attack-minded left-back who loves making big runs down the wing. Going the other way, Alex Iwobi secured the Arsenal coffers a decent boost at £72m when he moved to Everton.

Fellow north Londoners Tottenham had a decent window as well. Tanguy Ndombele wasn’t cheap at £72m but then again, that’s what powerful, tireless, tough-tackling midfielders who also have strong passing skills cost these days. His role will be to boss the midfield and he certainly looks up to it.

One of his jobs will be to give plenty of the ball to Giovani Lo Celso, the playmaker who arrived on loan from Betis. Completing the trio of high-profile signings is Ryan Sessegnon, who provides pace, trickery, and versatility, as a man who can operate both at left-back and as a left-winger.

Out went Kieran Trippier to Atletico Madrid for a tidy £20m to complete another typically efficient transfer window for Tottenham.

Watford, who had some money to spend, missed a trick by not getting some more fresh blood in. Craig Dawson will be a valuable player for them at centre-back with all his experience, but they look a little thin in terms of options in attack, where both Troy Deeney and Andre Gray have the tendency to go on some pretty barren scoring runs. Ismaila Sarr does, however, provide something different on the wing. 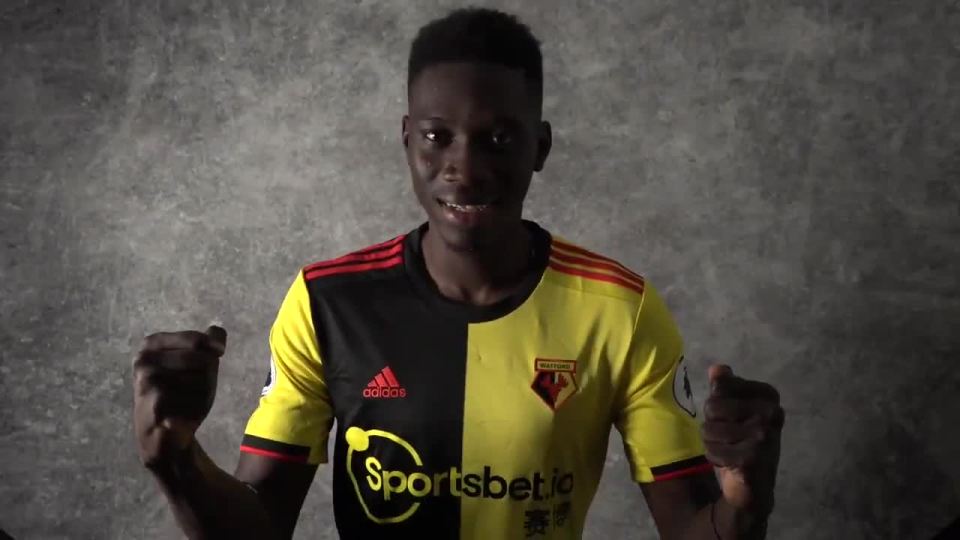 Leicester were pretty quiet as well. Youri Tielemans made his loan permanent and will be an important player for them over the next few years while Ayoze Perez is a decent addition as well. But they’ll struggle to make up for the loss of the leader of their defence, Harry Maguire. And speaking of which

£80m seems an obscene amount of money for Manchester United to have splashed out on the ex-Hull City defender. Yes, Maguire is a strong, composed player who also poses an aerial threat and was more expensive on the back of being an established England international. But it’s hard to argue United made a value-for-money purchase when you consider Liverpool paid £5m less to recruit the world’s best centre-back in Virgil Van Dijk just two years ago.

Aaron Wan-Bissaka may well go on to be a key figure for United for the next decade. But then again, it’s worth remembering that a few years ago another Crystal Palace starlet, Wilfried Zaha, made the same move and it never worked out for him at Old Trafford. At £50m, the tall right-back looks on the expensive side as well for someone who hasn’t even been capped at senior level.

Money obviously isn’t an issue at Everton these days, either. Fabian Delph, Moise Kean, Andre Gomes, the aforementioned Iwobi and Jean-Philippe Gbamin were all part of the players signed by the Merseysiders on a permanent basis, while Djibril Sidibe joined on loan from Monaco. 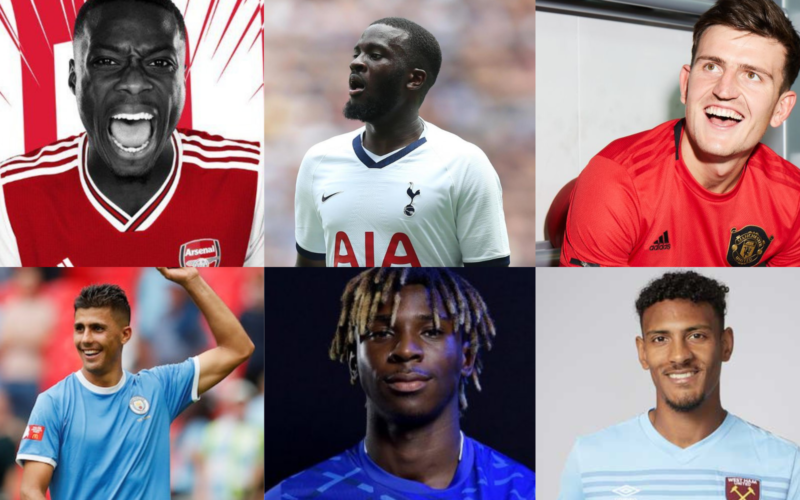 They did admittedly recoup some of that near £95m they spent by selling Idrissa Gueye (PSG) and Ademola Lookman (RB Leipzig) but it still seems like a whole lot of money spent for a side who had plenty of quality in the squad already.

And it could have been even more had they agreed a fee for Wilfried Zaha. The Palace winger looked desperate to move on to a more ambitious club but good on Palace for standing their ground and not letting him go for a cut-price fee just because the player himself was unsettled.

With their much-improved squad, too expensively assembled or not, Everton have a real chance to challenge for a Top Six finish this campaign. You can check the sports spread betting markets to see where exactly they’re expected to finish in the table this season.

Worry not though if your team didn’t have a good window and you’re concerned about a lack of depth and pure quality. There’s always the January transfer window coming up.