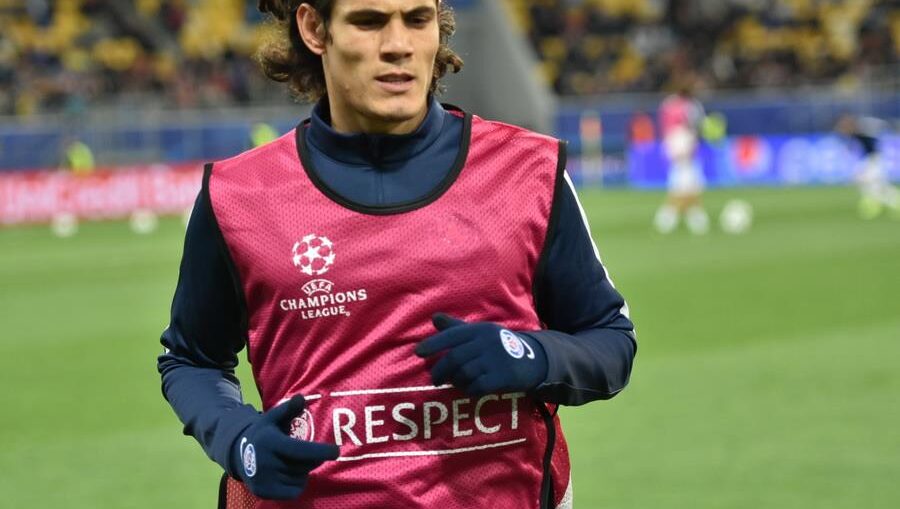 With the 2020 summer transfer window has come to a close last week, we’ve witnessed the completion of many deals. As some signings could have been written off as insignificant, there are also some that could be said to be one of the best and to watch out for.

After the end of the summer transfer window, the 2020/21 Premier League season will be one to watch out for considering the numbers of signings that were made this summer to the English Top Flight, with bestusacasinosites having predicted several with their impressive odds.

Weeks into the 2020/22 campaign, we’ve seen some interesting, exciting, and unpredictable matches played so far like the Leicester City defeating Manchester City 5-2 at the Etihad Stadium, Tottenham Hotspur breaking apart Manchester United in a 6-1 victory at Old Trafford, defending champions suffering a 7-2 at the hands of Aston Villa and Chelsea drawing a 3-3 stalemate with newly-promoted West Brom at The Hawthorns. And it’s only going to get more exciting.

We will be looking at the two biggest new arrivals to the Premier League on deadline day.

After suffering a defeat in signing Jadon Sancho from Borussia Dortmund earlier in the summer, Manchester United opted to bring in Paris Saint-Germain striker Edinson Cavani and the deal was able to pull through before the mark of the deadline.

The Red Devils were reported to have started their negotiations with the PSG forward three days before the deadline day. After signing an agreed deal, the Uruguayan forward was able to become Ole Gunnar Solskjaer’s second signing on deadline day only behind the first signing Alex Telles with just hours.

Cavani featured for Napoli in 138 matches scoring 104 games and created 14 assists in all competitions helping them lift the Coppa Italia for the 2011/12 season. The 33-year-old striker joined Paris Saint-Germain in the summer of 2013 and went on to play for them for seven campaigns. He was able to find the back of the net 200 times and provided 43 assists in 301 appearances for the French giants in all competitions. He lifted six Ligue 1 titles, four French Cup, five French League Cup, and four French Super Cup.

He might just be the boost Solskjaer’s team need to earn silverware this season.

Before the closure of the summer transfer window, Premier League giants Arsenal were linked with several players in Europe with only a few being heavily linked with a move. Thomas Partey was among these few players and the Gunners were able to trigger his £45 million release clause with Atletico Madrid and this had formerly been predicted by real money online casino and several others in the betting world.

Partey’s move to the North London outfit could be said to be intertwined with Lucas Torreira season-long loan move to Wanda Metropolitano.

The 27-year-old Ghanaian midfielder has always been pivotal for Diego Simeone’s team ever since he broke into the first team in the 2015/16 campaign. He helped them win the UEFA Europa League and UEFA Super Cup. Let’s wait to see how many changes he brings to Mikel Arteta’s team for this season.