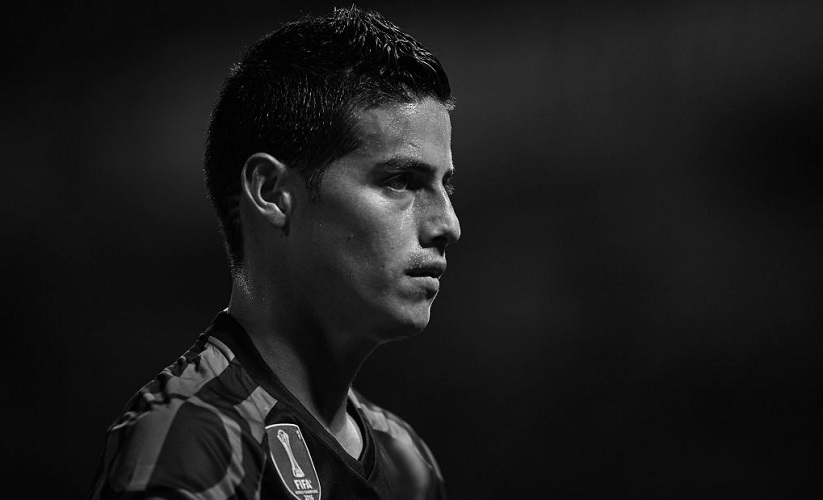 “You play football with your head, and your legs are there to help you.” – Hendrik Johannes Cruijff

These iconic words will resonate forever within the footballing sphere. Much like an artist’s proficiency seldom depends on the tools he is given but much more so on his mind, similar is the ability of a football player – depending on the sharpness of his mind rather than on physical aspects like the grass or his boots. This attribute is best personified by the player who has the most freedom to express himself on the pitch – the central attacking midfielder or the traditional number 10 role.

Fundamentals of the Number 10 role

The ‘trequartista’ or the three-quarters role is given to the most creative of players. Technically gifted and adept at picking a through ball, these players form (or at least used to) the crux around which the attackers of the team operate. They look to the number 10 for that little piece of magic that can prove to be the difference between a win and a loss. It can be a mazy dribble through the opposition half or a clever reverse pass that evades every mind except the smartest; these players can make things happen out of nothing. From Dennis Bergkamp or Mesut Ozil., ever so skillful and pleasing to the eye, they have redefined the meaning of the term ‘The Beautiful Game’.

Variations in the role over the years

There have been but a few variations of this number 10 role in football as the game has continued to grow around it. The role of a number 10 in a second striker role, in a 4-4-2 formation, entails dragging opponents and making space for strikers, besides finding them in the box, free to score. They are known for their stupendous control and quick release of the ball. This was the specialty of Bergkamp. A player like him had the license to maneuver the holding midfielders into false positions, thus tilting the balance to one side which could then be exploited by the attack by getting into the other vertical half. This, he did by shifting his position from the left to the right and receiving support from the two central midfielders behind him – making their late runs into the box. The opposing defensive midfielder would be busy marking the number 10, who, in turn, had the skill to pick out the late run of the midfielder running to support him, or to the striker waiting in the 18-yard area, or even to the overlapping fullback on the other side. 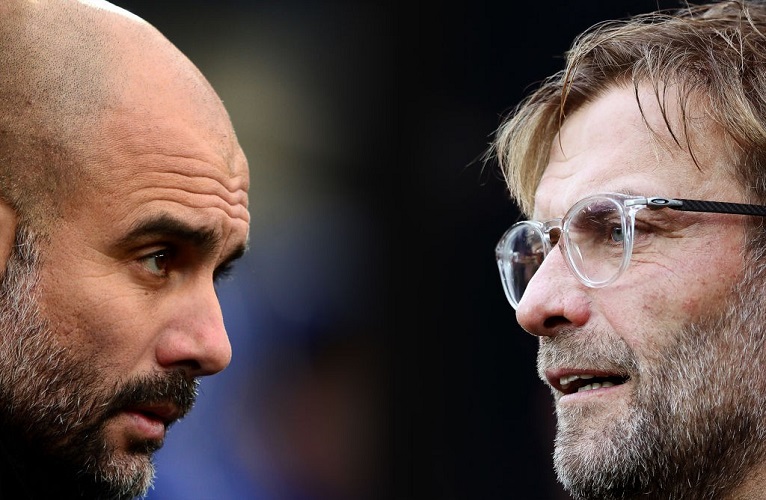 There is another kind of number 10 who plays the central attacking midfielder in a 4-2-3-1 formation or 2 of them in a 4-3-2-1 formation. This player’s responsibility is slightly different. This system is favoured by a team that has fast players on their side in the wings – capable of latching onto pinpoint through balls by the number 10. A player like this would also have the added responsibility of pressing the midfielder rather than the center half, as this formation is applied by teams that like to counter-attack and catch the opposition out in transition. Juan Riquelme, along with Deco at Porto were probably the prime exponents of this role. Running with the ball and showing supreme skill to the pleasure of thousands of pairs of eyes in the stadium and many more watching on their TV sets at home – they were truly a defender’s worst nightmare. Man of the match in the Champions League Final 2004, Porto’s attack was propelled by Deco, a dynamic force in the middle of the park. He was instrumental in the treble-winning team.

In the early 2010s, the 4-2-3-1 became very popular as it was seen to be a method to counter the attacking 4-3-3 played by teams that liked to keep possession, like FC Barcelona. In this role, the number 10 would go into the half-spaces and become a threat from there – The player could opt to pass or even shoot. This ability was well demonstrated by Phillipe Coutinho from his Inter days.

So what happened to such a celebrated role?

Such a player is becoming a rarity in football as of recently. One of the primary reasons being that every player in each team (barring very few) is expected to defend when out of position. This was not something that was associated with the number 10 player. He is painted with a lazy grace about him and is not bothered to do the donkey work on the field. This is no longer acceptable to coaches. They need every player to be on it 100% of the time. This is why players like Isco and James Rodriguez are having to adapt their game, however talented they might be.

These new formations rely on playing box-to-box midfielders who bomb up and down the whole pitch for 90 minutes, with the stamina of a bull. The subtlety of a number 10 is no longer a priority. Coaches prefer the brute strength of a number 8, if you may. In these teams, the forward drops in and connects the game. Think Sergio Aguero in his new role for Manchester City or Firmino for Liverpool. Fast wingers who can come inside on their stronger foot are deployed on the wings as inverted wingers.

They occupy the spaces that a traditional number 10 would play in – while also providing the benefits of tracking the opposition full-back when in defence. In the 2-3-2-3 employed by Guardiola at Manchester City, the full-backs come inside making underlapping runs and the 2 midfielders (2-3-2-3) operate as two 8s, thus eliminating the threat of a 10 without having employed one. This was another masterstroke by Guardiola.

These days, the number 10 is used later in games, when defences are tiring and may not be needed at all in many games. They ultimately become a burden and are sold off or loaned to teams that try to fit them in. Football is surely poorer without its most flamboyant players and one hopes that the cycle of time will turn back in their favour, sooner rather than later.