Our game continues to be one of the greatest forces to unite people on the planet. With fervor and frenzy the world over, fans spend hours and days discussing their team’s fortunes. The players that don the jersey for their teams are subject to immense love and adulation. Yet amidst all the magic and skill, football has almost stopped being a sport. It has become a powerful commodity, powered by influence and wealth now. The stakes are high, the margin for error nearly non-existent.

The game is no longer an off the cuff one, where players simply show up and weave their magic. It has become planned out, micromanaged and perused very carefully. Players are aware of their diet, training regimes, sleep cycles and their approach for those ninety crucial minutes. The outcomes of games are rarely decided by what transpires on match day, they are often sealed in crucial moments in training. The credit and blame for results have come to be linked with one crucial individual, the Manager. The term Manager, as defined in the English dictionary, is “a person responsible for controlling an organisation or group of staff.” Here, we look at what makes some managers so successful, and what makes them the creme de la creme of their craft.

A Role In Evolution

Broadly, a football manager indeed does control an organisation. Yet their roles have become cross-functional and complex. In the modern football club, the manager no longer has executive control over what players he can bring in. The Director of Football (DoF) has become a role in vogue at Europe’s big clubs, directing the composition of squads. Managers have had to learn how to collaborate and work in conjecture with their DoF. They have become ‘man-managers’ and motivators, as much as people executing game plans for a match day. The modern player is supremely fit and talented, yet also indulged and petulant. Handling a room of twenty massive egos has become a task for people with an even bigger one. Managers are also responsible for fronting up to the media amidst all the triumphs, tribulations and trials. The media wield pens mightier than swords, and surviving their columns has become crucial.

A Monolith of Belief

Sir Alex Ferguson remains in a hallowed league of his own. A Glaswegian forged in an era of ruling with an iron fist, Sir Alex was the maker of a dynasty that transpired generations. From the days of slapping David Beckham flush in the face with a boot, to being Cristiano Ronaldo’s football father; Ferguson was continually evolving. Some players needed to be cuddled, some chided and some others crucified. Yet Fergie always seemed to know what made different individuals tick. And that is crucial. A spate of fallouts with high profile names seem to indicate that Ferguson’s illustrious colleague, Jose Mourinho, is stuck in an era that has passed not just the game, but society as a whole by. 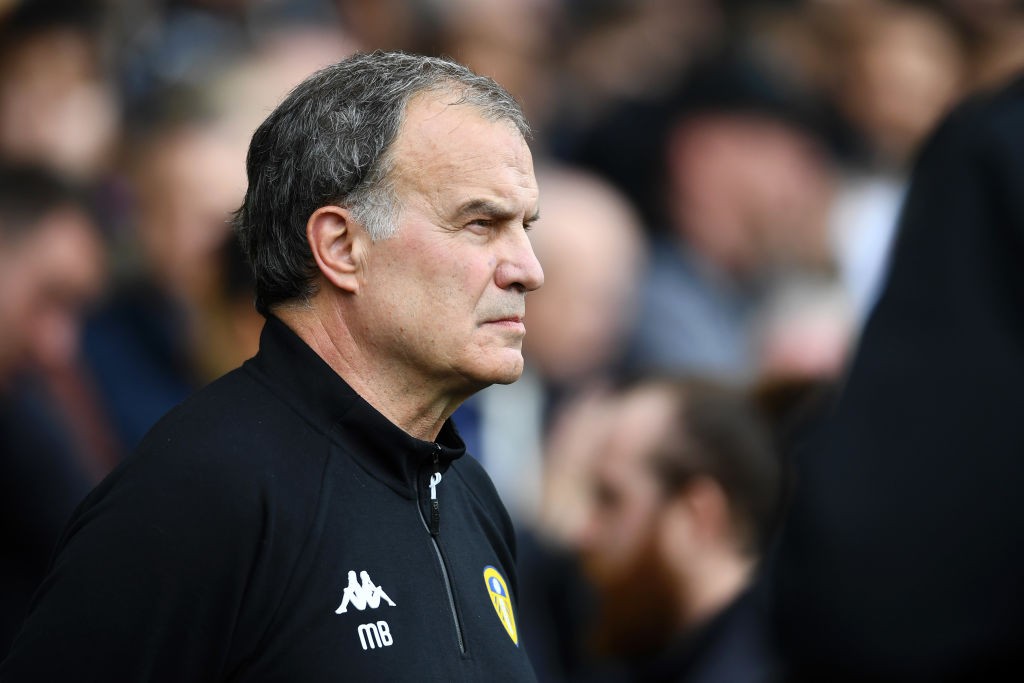 Does this mean that a manager must back down from their core beliefs? Ferguson asserts, “Most people don’t have inner conviction. Their confidence is easily shaken, they blow with the wind and can be plagued with doubts. I cannot imagine how anyone, without firm convictions and deep inner beliefs, can be an effective leader.”

While managers must change their messaging for the players they work with, they must never back down from what they stand for. Ferguson’s biggest strength seems to lie in the fact that he created a narrative to his players far greater than the narrow ambitions of pampered individuals. Building a culture that emphasized the importance of team goals and the club as a consequence of good training and results was Ferguson’s greatest success.

“I was just able to keep reinforcing the ideology that no club was bigger than United – no matter whether their owner controlled all the oil in the Persian Gulf, or every coal-mine in Russia.”

The Detail is in Delegation

Football organisations have become labyrinthine in their structure now. For a game that is decided in 90 minutes, the stakes have become so huge that football teams often spend the remaining 160 odd hours of the week deeply obsessing over finding a formula that works for them on the day of the game. The Manager has a supremely talented team by his side. Physios, nutrition specialists, video analysts, mental conditioners, press officers, cooks, chauffeurs and kit men are all integral (the game in England will always owe Arsene Wenger a sizable debt on this front). Even more crucial is the work of the coaches and assistant managers. Great managers know exactly how much they can chew off.

Read more from the archive |  Pep Guardiola – The Conductor | 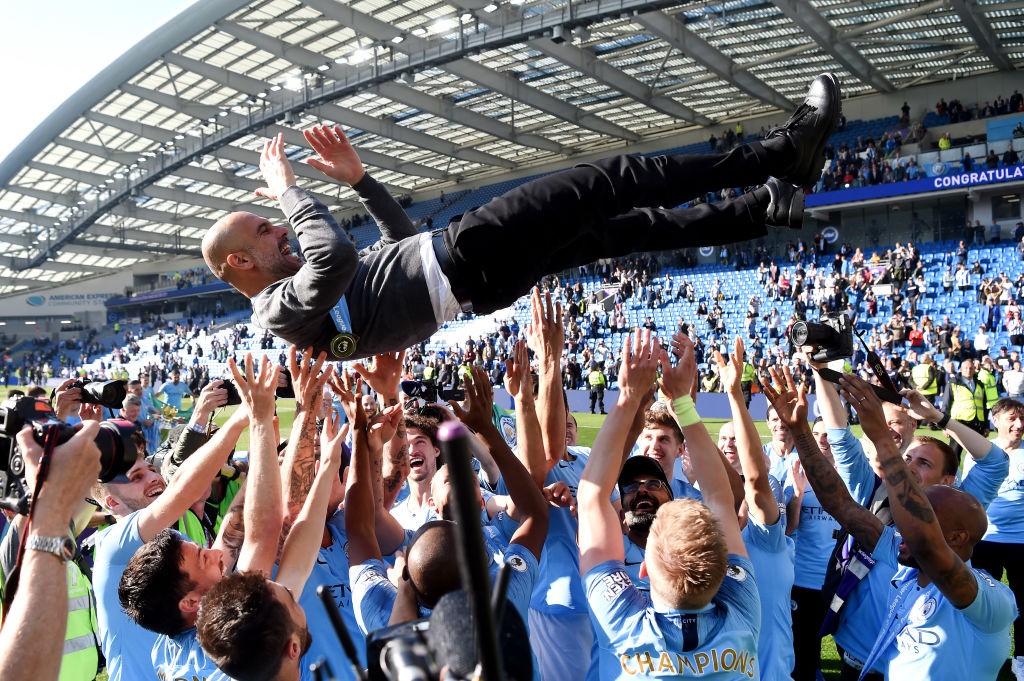 While ushering in his Wonderwall football at Manchester City, Pep Guardiola has been backed up by a team comprising of talented staff at every position. From Ferran Soriano and Txiki Begiristain to Mikel Arteta, City have the right personnel in the right roles. Guardiola can devote himself fully to working on what is top of his agenda, rather than get bogged down in details inconsequential to his team. Just as a one-man football team can often end in disaster, so can a management team.

We are all Human

While a manager may need to evolve to the changing times, possess a rock-solid belief in their principles and delegate responsibility to all of their team, they continually excel and fail. Jürgen Klopp, one of the most charismatic and successful managers of the current era, has had to endure numerous final hurdle failures. Arsène Wenger, a man of principles and class, was widely slandered in his final years at Arsenal.

Jose Mourinho has seemed to have lost his charm in recent years, becoming sour and snarky. Management, just like any other professional sphere, is in a constant state of flux. People are always one bad result away from the boot, while fresh blood is never in shortage. To be a good manager requires an acknowledgment of the capacity of players to inspire, but also fail and fail badly. A great manager must be obsessed with success, but also know that results are not always solely in the hands of variables that are controllable.

As Sir Alex writes, “You can imagine the tension associated with what might have been the biggest single game of a player’s career. It is unrealistic to think that all of them can ignore the press build-up, block out the noise and atmosphere inside a stadium and treat a cup final – particularly a Champions League final – as just another game against 11 mortals. Life does not work that way.“ 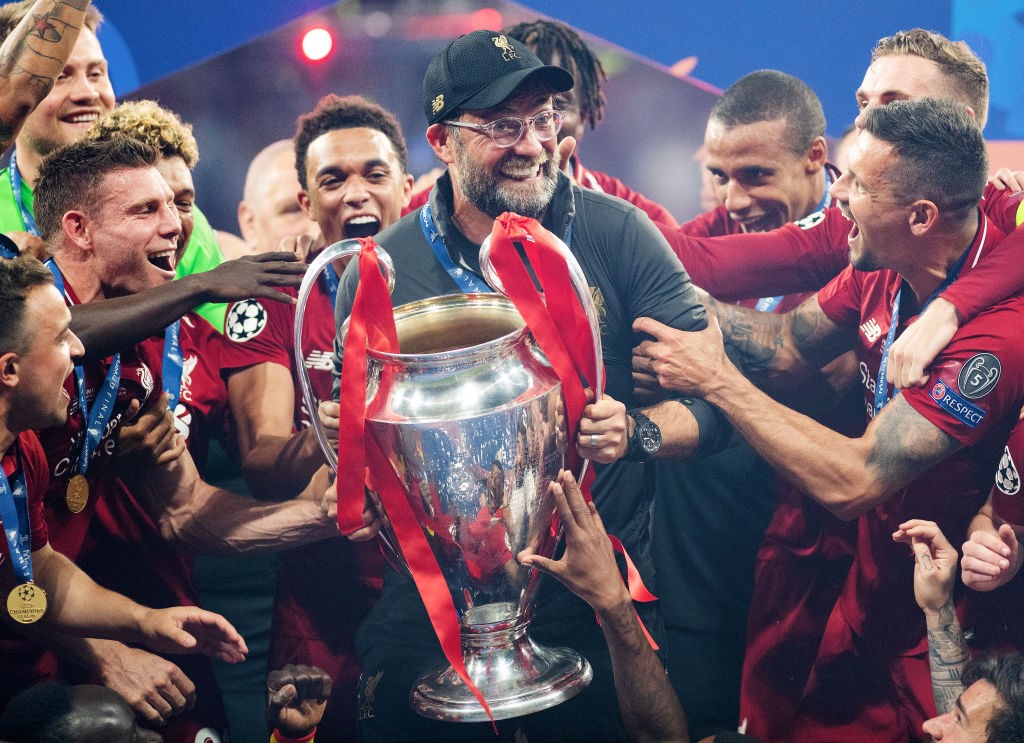 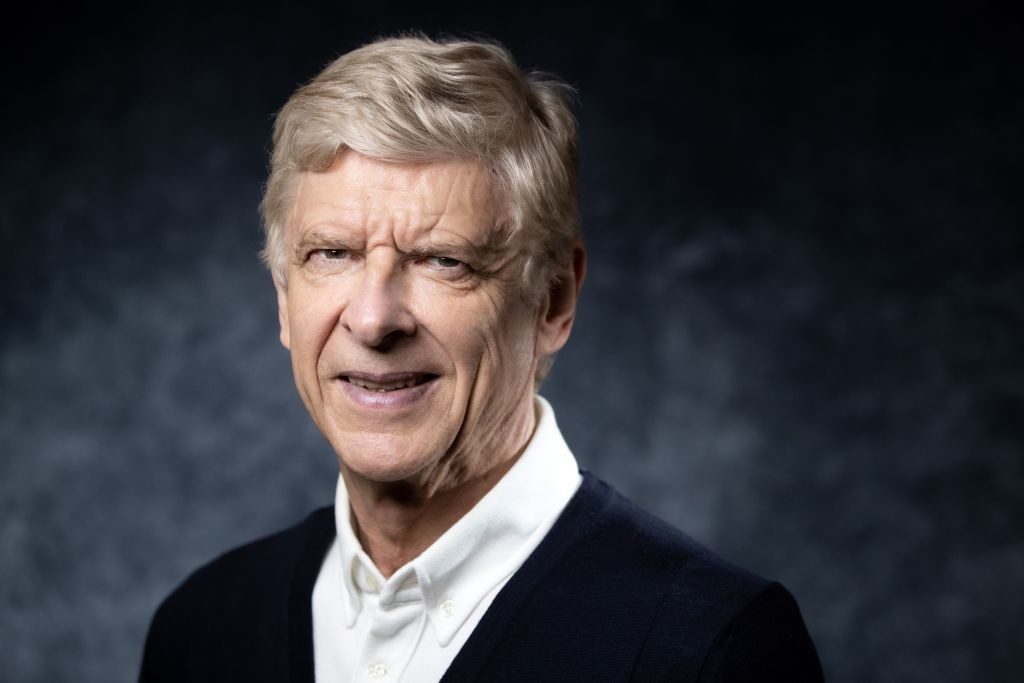