You are here
Home > Opinion > The misunderstood genius – Karim Benzema

The Signing of Cristiano Ronaldo in June 2009 slowly paved way for Real Madrid to kill the role of the out and out striker.The primary responsibility of the striker at Real Madrid changed into a distributor. Here,we will look at how Karim Benzema evolved to play that role. 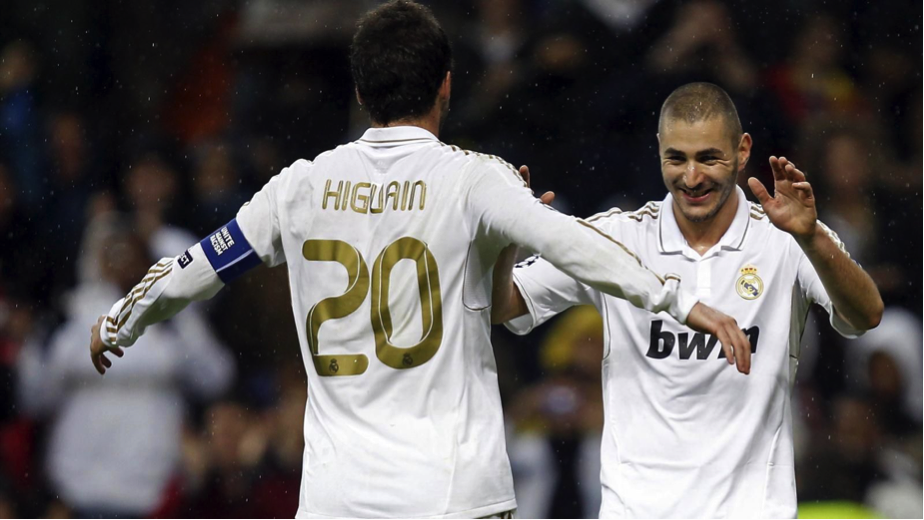 Many believe Higuain was not a Flo Perez signing so he was pushed out. Higuain was a great striker and perhaps one of the most underrated players in the history of Real Madrid but as I said before, the role of the striker at Real Madrid was to play the distributor and link the play. Sadly, Higuain was never fit for that role and thus led to his transfer.

Some stats comparing both the strikers:- 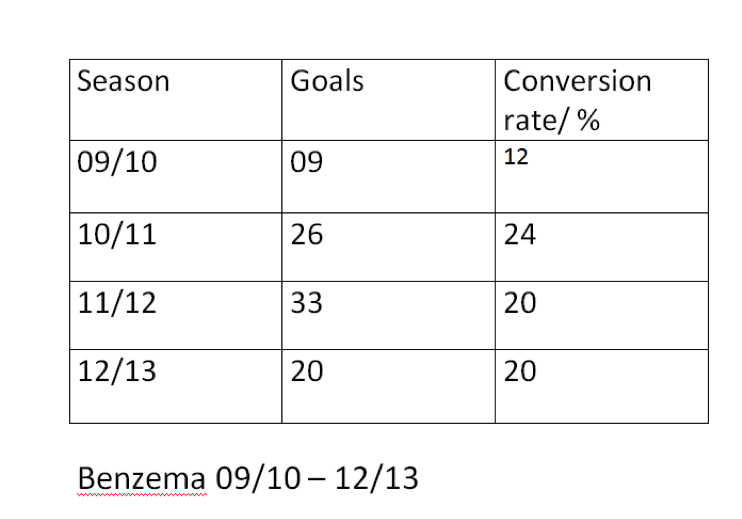 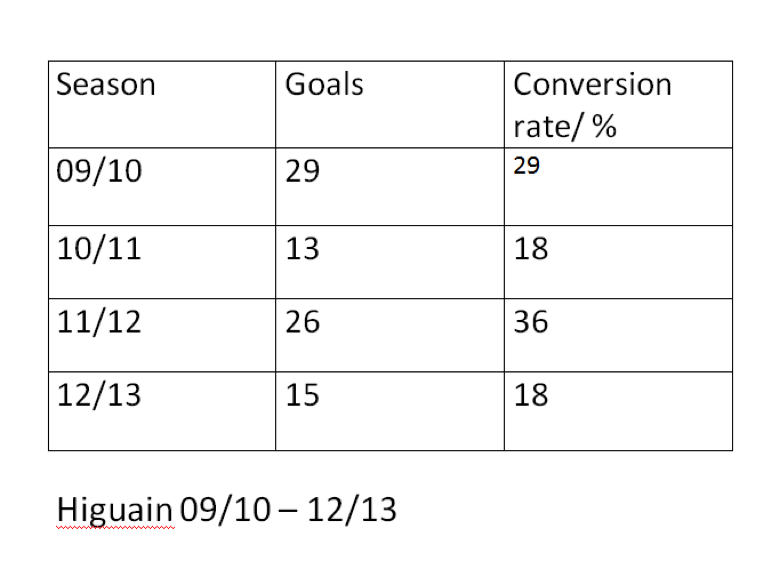 It is clear from the provided stats that Benzema had a tough time at Real Madrid in the 2009-10 season. But after that season, he outscored Higuain in each and every season. One of the reasons we saw a big decrease in the amount of goals Higuain scored was Cristiano Ronaldo. He was the out-and-out goal scorer for us and there was no place for someone like Higuain who relies on goals to thrive. On the other hand, Benzema has much more to his game and one can even make a claim that he is the most complete CF of our generation, and thus Cristiano didn’t hold him back. Another thing pretty evident from the stats above is that Benzema was never a prolific finisher and his conversion rate (except the 2012-13 season) was never better than Higuain.

Benzema after the departure of Higuain : 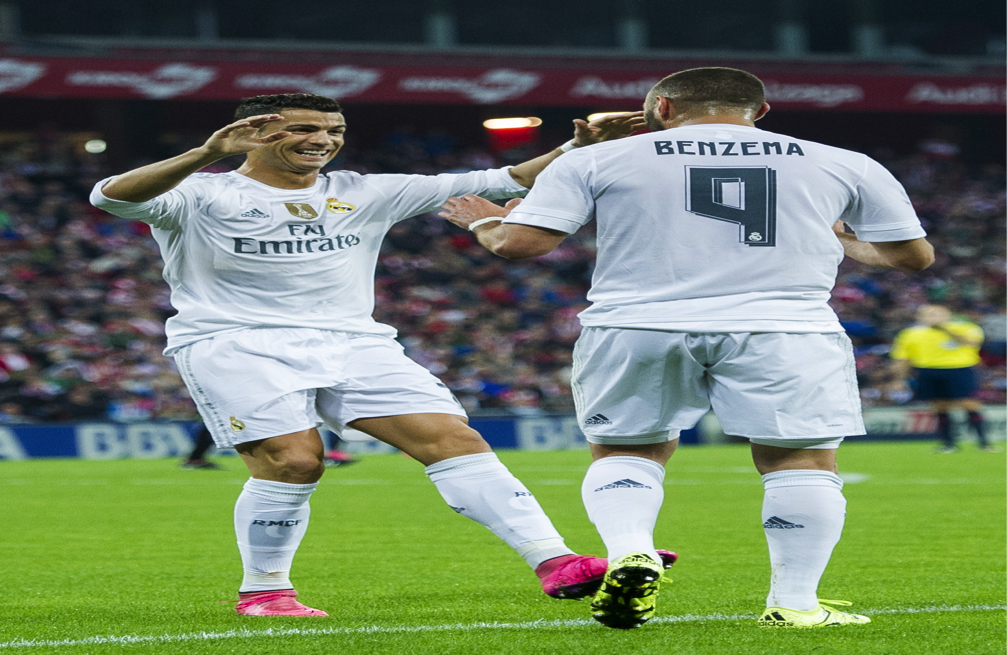 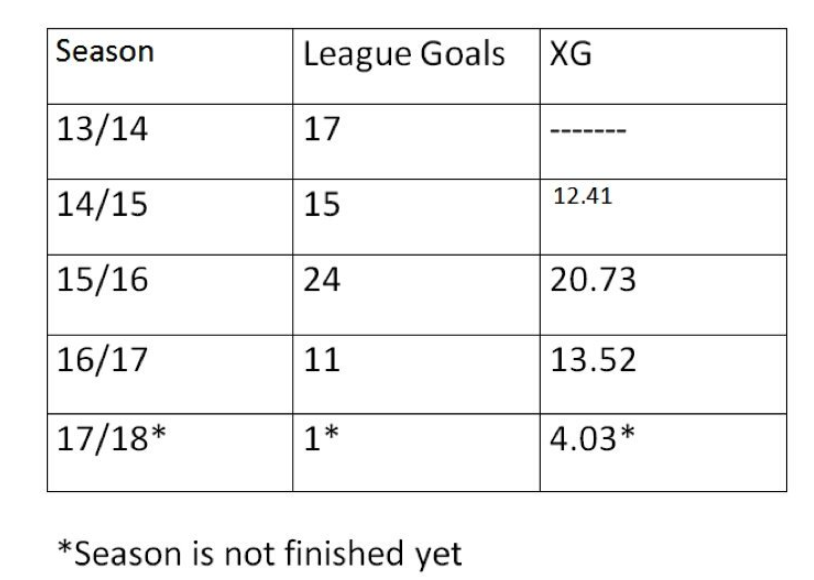 Looking at the stats above, it is evident that Benzema doesn’t score much in the league. Except for 2015/16, he hasn’t hit the 20 goals mark in La Liga. One of the main reasons for this is the knee injury Cristiano Ronaldo suffered in 2014. Cristiano revamped his whole game and played more centrally while Benzema sacrificed himself in the process. Even though Benzema doesn’t score much in the league, he has constantly scored more than 20 goals in all competitions since 2013/2014 except for last season. One might ask why he scores less in the league as compared to the other competitions? The answer is simple, Cristiano Ronaldo tends to dominate the weaker teams in the La Liga and takes more shots on average against them. And it’s pretty clear from the XG stats (La Liga) above that Benzema doesn’t get into goal-scoring positions often. 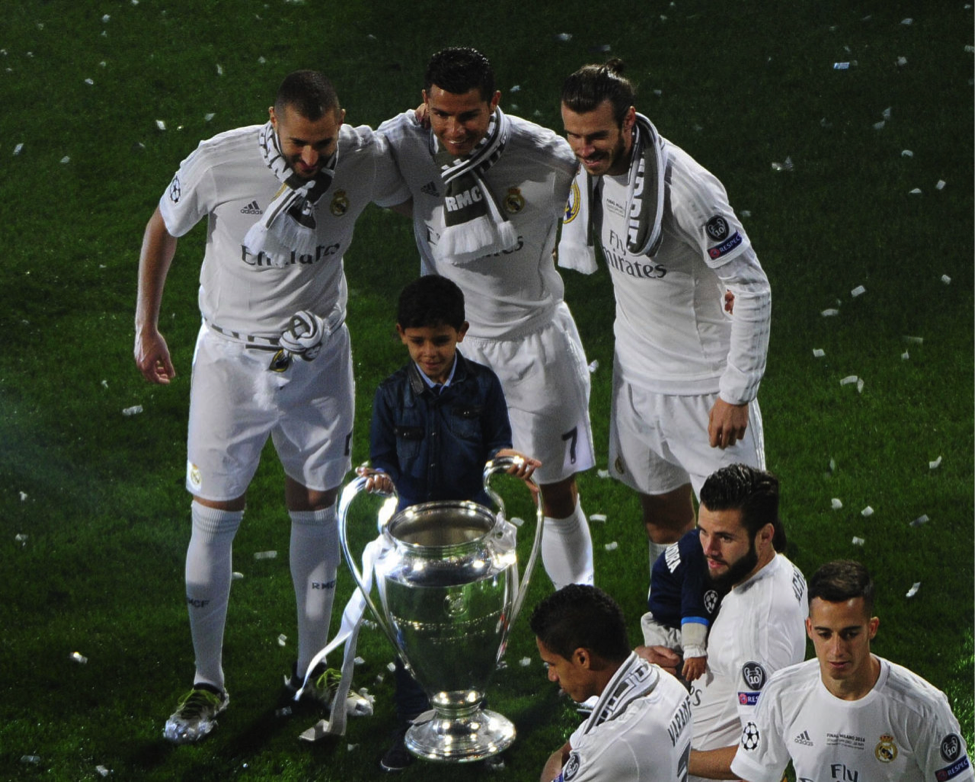 In simpler words, Benzema is not your usual fox in the box; he acts like a playmaker. Bringing the amount of goals he scores is not fair because he drops deep and almost plays like a No.10. His link up play within the BBC (Bale-Benzema-Cristiano) is unmatchable. He has sacrificed himself for the team and personally speaking, you cannot find a better team player than him because it is not easy to kill your ambition to score goals when you’re a striker.

The 4-4-2 D has played a vital role in Real Madrid’s recent success. Real Madrid’s 4-4-2 D is not functional without Benzema. Isco and Cristiano tend to move towards the half spaces and Benzema creates space for them with his clever movement. When Zidane played Bale in that role at the start of the season in the 4-4-2 D, he wasn’t able to create the space Benzema creates for others. Some of the other major roles Benzema has is to press the opposition’s backline or drop deep to confuse his marker to open up space for others (Mostly Ronaldo). His passing between the lines is really important for Zizou and Real Madrid when they deploy the diamond.

There is no denying that Benzema is one of the most important players at Real Madrid, but that doesn’t mean he is flawless. The major flaw he has is his finishing. As I said before in this article, Benzema was never a prolific finisher. He misses a lot of sitters, and since 2015/2016, his finishing at times is abysmal. Last season, he was one of the major reasons we won the Champions League, but that doesn’t mean he was perfect throughout the whole campaign. He was really poor and inconsistent at the start of the season. He picked up his form after January, but Real Madrid can’t afford his inconsistency this season because they have no Morata to cover for Benzema and Ronaldo is declining.

Benzema’s future at the club: 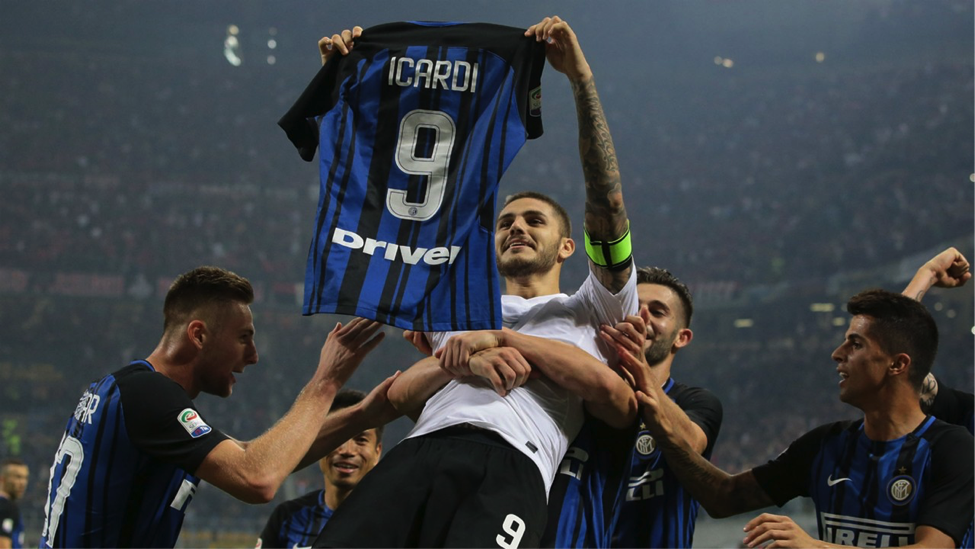 Benzema is perhaps one of the greatest strikers to play for Real Madrid. He has more Champions League goals than Henry and Zlatan, and is the 7th highest scorer in the history of Real Madrid. However, I think Real Madrid believes in “No emotions, only Business”. Once Cristiano Ronaldo is gone, I don’t see Benzema staying at Real Madrid. Madrid will go for a player who can remotely match Ronaldo’s goal-scoring record at Madrid and I don’t see Benzema doing that for Madrid once Ronaldo leaves. There are very few players who can remotely match the output of Cristiano Ronaldo, but I see Madrid going for someone like Harry Kane, although I would love to see Icardi at Real Madrid.

One thought on “The misunderstood genius – Karim Benzema”