You are here
Home > Opinion > Marouane Fellaini: Is the tide finally turning? 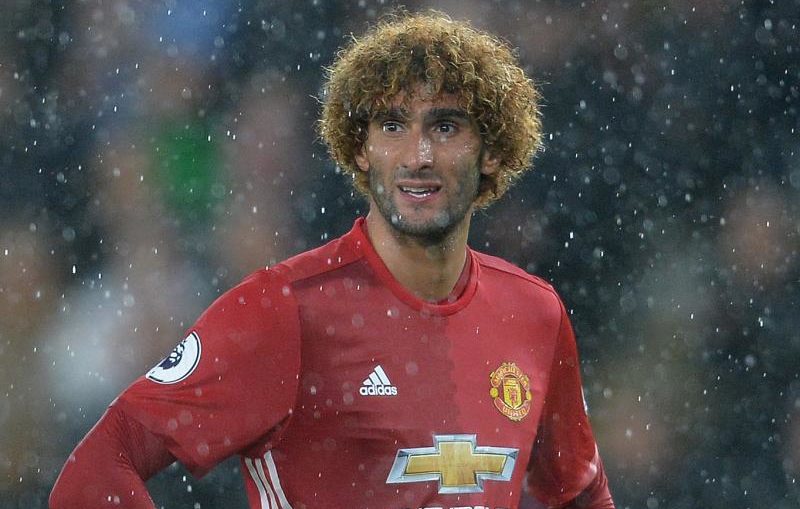 Marouane Fellaini came on as a substitute for an injured Paul Pogba in United’s Champions League bow against FC Basel. At the end of the night, he had a headed goal and the man of the match award neatly tucked away.

This marked a remarkable turn of events for Fellaini, who has seen his stock rise exponentially among the United faithful. Mourinho has named him as a key member of the United set-up and has said that he feels weaker without Fellaini in the squad.

Having been brought into United by Moyes, Fellaini has been a constant source of ridicule and the butt of most jokes thrown United’s way. Despite his somewhat mediocre performances so far, he has gone on to amass 138 appearances for Manchester United since arriving in 2013.

Fellaini looked clearly out of place with both Van Gaal and Moyes, who tried to employ him as a defensive midfielder and use his aerial prowess to poach goals off of set pieces. He was no match for the attackers in the Prem, as they outran him with ease.

Also, Fellaini doesn’t have the greatest touch on the ball, so he was all at sea in the heart of midfield. He wasn’t able to provide the spark that the United engine room sorely needed.

Under Mourinho however, things seem to have drastically improved. Fellaini is now being used primarily as a battering ram. He is an impact substitute who throws things out of order. His physical presence on the pitch by itself gives the opposition defence an extra angle to consider.

Liverpool legend Steven Gerrard also commented on the matter, saying that while Fellaini was easy to toy with in the centre of the park, the freedom to push further up the field that he has now been afforded, makes him so much more of a threat.

Unlike previous seasons, every time Fellaini has been brought on, United fortunes have seen an uptick. On the opening day of the league season, United were 2-0 up against West Ham before his 76th-minute introduction and went on to win 4-0. They were 1-0 up to Swansea before he was brought on with 15 minutes to go, and the game ended 4-0. Against Leicester, it was 1-0 and finished 2-0 thanks to his goal.

There’s surely a pattern emerging here. Whenever Fellaini has been introduced, the opposing defence has been easier to break down. While these successes cannot be solely attributed to him, he’s certainly having a positive impact in the field of play.

While a majority of the United faithful still remain sceptical about Fellaini, the tide certainly seems to be turning. With Fella churning out some decent performances, it certainly gives Mourinho a huge attacking asset, both literally and figuratively. All we can do is hope that this run of form continues for the rest of the season, and hopefully, help United add to their trophy cabinet.

Mourinho and Fellaini image via Dailymail

Fellaini and Pogba image via Dailymail