Pep Guardiola’s outfit has enjoyed a strong start to the Premier League this season with the absence of Belgian ace midfielder Kevin De Bruyne hardly an area of concern.

The attackers have been in fine form in front of goal with the defense led by Nicolas Otamendi well-equipped in every regard at the same time. The EPL defending champions are currently third on the table with 4 wins and a solitary 1-1 draw against the Wolves which speaks volumes about their capabilities.

German winger Leroy Sane enjoyed his first start to the season in the recent clash against Newcastle scoring with just 90 seconds on the clock in a resounding 3-0 win for the hosts.

Lyon, on the other hand, have enjoyed a less than spectacular start to the season despite investing in quality footballers like Moussa Dembele from Celtic having lost Mariano Diaz to Real Madrid and holding on to star midfielder Nabil Fekir. 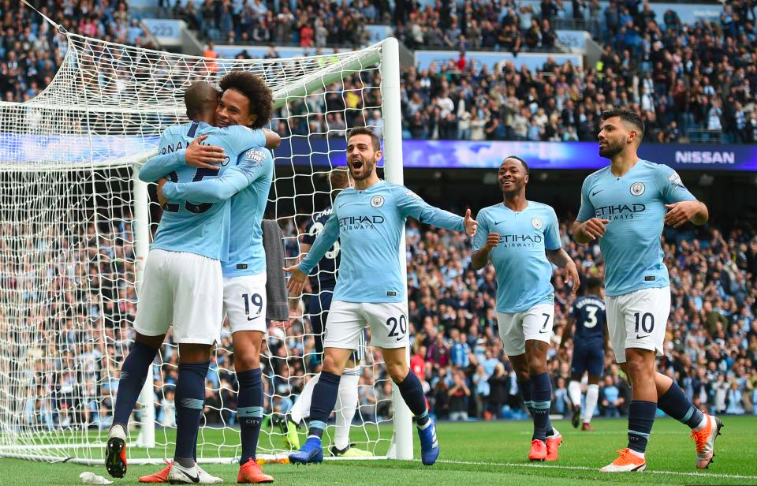 The clash will be of immense interest for Liverpool fans who will witness Fekir battle it out against their domestic title challengers. A good performance on the night by the French midfielder can go a long way in securing support for a record bid by Liverpool during the winter transfer window.

Manchester City will be looking to realize their European dream by getting off to a good start. However, Lyon are more than capable of causing chaos on their day.

Kevin De Bruyne is out with a long-term injury

Sergio Aguero is doubtful after being taken off during last Saturday’s Premier League win over Fulham with an ankle knock.

New signing Moussa Dembele, who joined the club from Celtic on September 1, made his debut coming on as a substitute at the weekend and is available.

• City won all three home games in last season’s group stage, including a 2-0 defeat of Shakhtar Donetsk, who are again among the opposition this season. We had won seven of our previous eight home European matches, including four in a row before losing to Basel.

• City’s best performance was reaching the 2015/16 semi-finals; this is our eighth consecutive appearance in the group stage.

• The Blues’ home record against French clubs is W2 D1, although our most recent match, a 5-3 defeat of Monaco in the 2016/17 UEFA Champions League round of 16 first leg, led to elimination on away goals after a 3-1 second-leg loss in France.

• Saturday’s 2-2 draw at Caen was Les Gones’ first in all competitions since 4 March; their record in between was W12 L4.

• Nabil Fekir played in six of France’s seven games during their victorious FIFA World Cup campaign this summer, all as substitute including in the final defeat of Croatia. 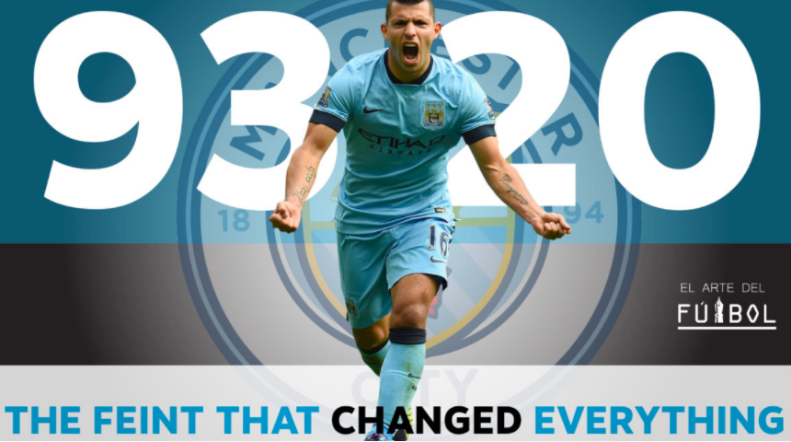