You are here
Home > News > Manchester United vs Liverpool : Preview 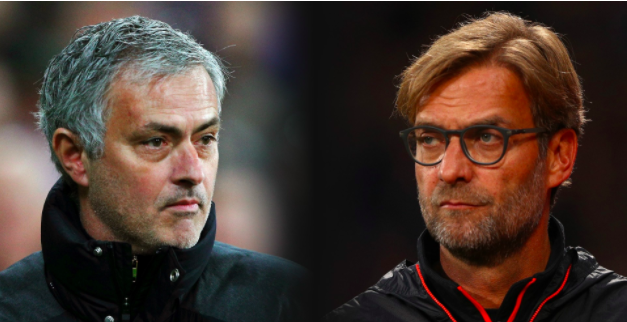 Manchester United and Liverpool will meet today at Old Trafford for what promises to be an exciting affair with Champions league qualification up for grabs as the two sides are only separated by 2 points.

Liverpool, buoyed by their progression to the Champions League quarter finals for the first time in over nine years, travel to Old Trafford in sensational form, having lost just one of their last 20 Premier League games. Manchester United currently sit second in the league, and after snatching three points at the death on Monday night courtesy of a Nemanja Matic screamer at Selhurst Park, Mourinho’s side will be looking to continue their momentum.

Mohamed Salah is expected to be back in the starting line up after being benched in their Champions League second leg match against Porto. Liverpool have been in phenomenal form in the Champions League this season, and 3 points at Old Trafford would go a long way in helping them secure qualification for Europe’s elite competition for the 2018/2019 campaign.

Paul Pogba is a major doubt for the match as he had pulled up in training yesterday and was no where to be seen as the United squad checked into the Lowry hotel last night. Pogba has not been upto his best form despite having been deployed on the left of the midfield three over the past month or so, but it is also hard to deny the fact that there is no other player in the United squad who can influence a game positively as he can, and if he does indeed miss the game, he will be a huge absentee for Mourinho. Jose Mourinho also confirmed that Anthony Martial will miss the Liverpool game with Fellaini back in contention to feature.

Adam Lallana is fresh from the back of his 3rd start this season could feature in this game today, however with Klopp’s attackers all in good form, it will be a challenge for him to get into that starting XI.Jordan Henderson, Andrew Robertson and Georginio Wijnaldum are all available for Liverpool’s trip to Manchester United.Henderson has trained after suffering a dead leg against Porto in the Champions League on Tuesday, as have Robertson (knock) and Wijnaldum (illness), both of whom missed that European game.

It’s a big game for…

Romelu Lukaku. After scoring three goals in his last four Premier League games, Lukaku is beginning to replicate his form from earlier in the campaign, and after finding the back of the goal against Chelsea two weeks ago – the first ‘big six’ side he scored against this season – Saturday’s fixture presents yet another opportunity for the Belgian forward to silence his critics. 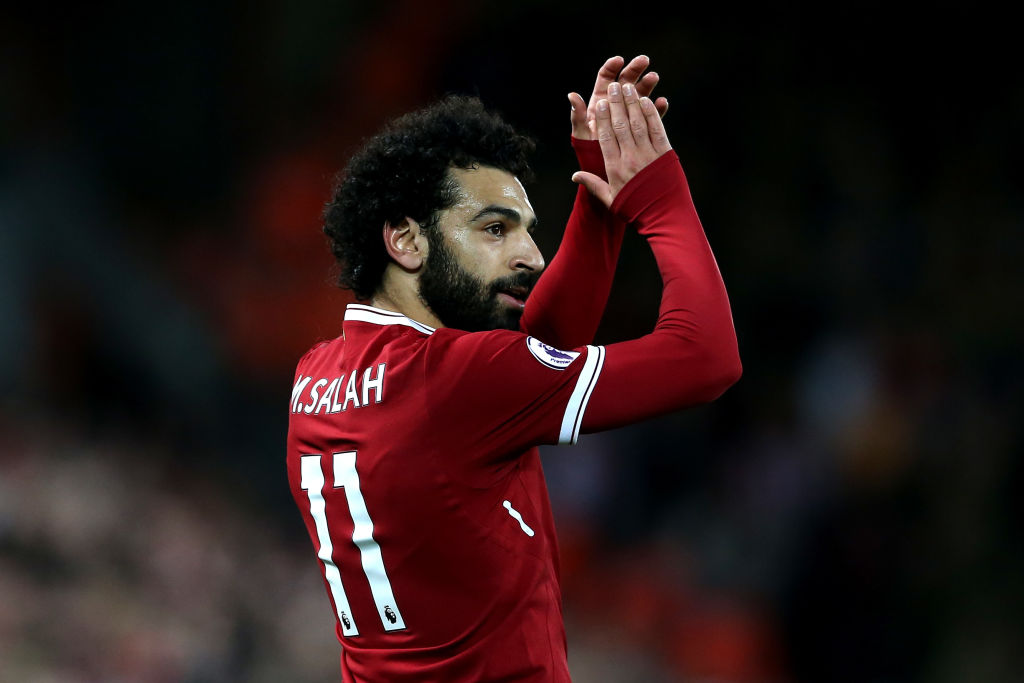 This will be the 170th meeting in league competition between these sides, with Liverpool having lost more league matches against Manchester United than they have vs any other side in their history (67).

Two of their last three league meetings have ended goalless – just one of the previous 49 between them in the top-flight had failed to produce a goal.

The last three league meetings between the sides have ended level; they’ve never drawn four consecutively against each other in league competition, with the most recent coming in February 1921.

United have won 10 of their last 13 Premier League home games against Liverpool, losing in 2008-09 and 2013-14, and drawing last season. However, only Man City and Chelsea (6 each) have won more Premier League games away at Old Trafford than Liverpool (5).

This fixture has seen 16 red cards in the Premier League – only the Merseyside derby has produced more in the competition (21).

No side has scored more away league goals in the big five European leagues this season than Liverpool (34, level with Lyon).

United have won three of their seven games against fellow ‘big six’ sides in the Premier League this season (W3 D1 L3), one more than they managed in the whole of last season (W2 D4 L4).

Mohamed Salah has scored in each of his last five Premier League games; only Daniel Sturridge (8 in February 2014) and Michael Owen (6 in April 2003) have scored in more consecutively for Liverpool in the competition.

Rashford and Gomez Image via Dailymail