Just over a week ago, David Moyes’ initial contract as Manchester United manager, finally expired. Six long years after Moyes was announced as Sir Alex Ferguson’s replacement, it is fair to say United are currently as bad as they have ever been in the last 30 years. To say that the last six years have been a massive disappointment is quite an understatement. A club of Manchester United’s stature should not have been performing at the level they have and the fact that they have just finished in the Top 4 just twice since Ferguson’s retirement does not augur well for their fanbase. To add a bit of context, the lowest United ever finished in the Premier League era under Sir Alex was third.

Six years later, Manchester United are still searching for a manager who can take them back to the pinnacle of English and European football. The likes of David Moyes, Louis van Gaal, and Jose Mourinho have all tried to do so, and largely failed and now, Manchester United’s hero from the famous 1999 Champions League triumph, Ole Gunnar Solskjær, has been handed over the reins. But one has to question, have the managers been provided with an environment to give themselves the best chance to succeed? Also, after having spent more than 700 million pounds, Manchester United don’t have a squad that you would say are likely to finish in the Top 4, never mind competing with the likes of Manchester City and Liverpool for the title.

Read More | Daniel James To United Was A Smart Deal, But An Out And Out Right-Winger Should Be On Their Radar Next | 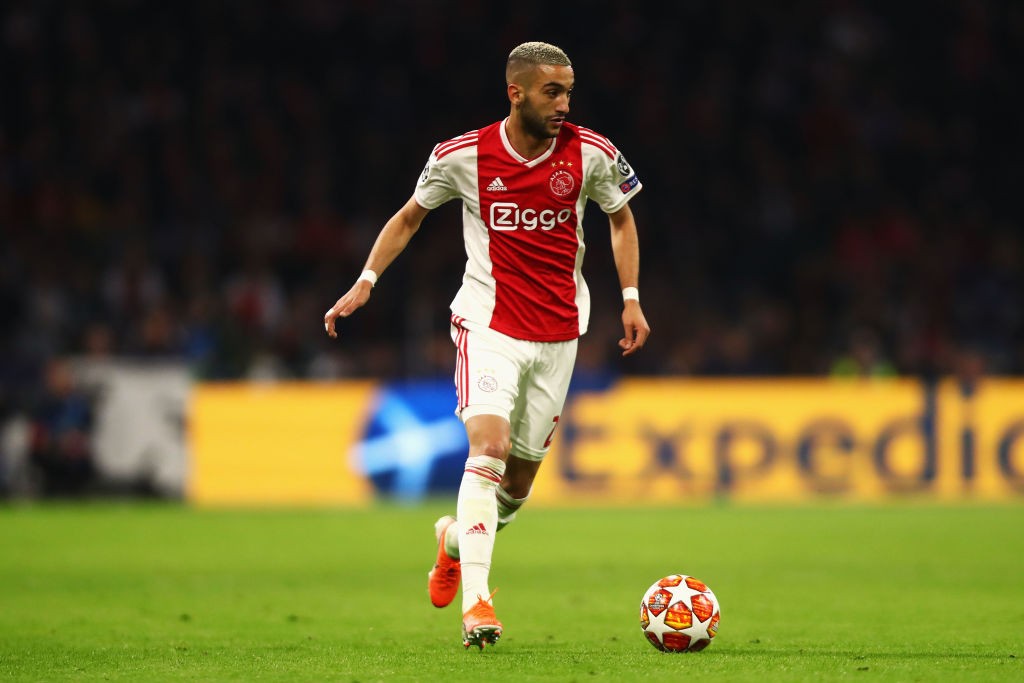 Manchester United are frankly in a bigger mess than many think. There seems to be a massive lack of direction in the football club and it has been evident over many instances. Once it was clear Jose Mourinho wasn’t going to work out and he had to be sacked, United had to have a well-defined list of managerial targets they wanted. If press musings are to be believed, United’s top target was clearly Mauricio Pochettino. Also, during the time United sacked Mourinho, Ed Woodward openly said they were going to make changes structurally and having a technical director to overlook the football operations was being discussed. Since then, United have handed over the job of one of the biggest clubs in the world to Ole Gunnar Solskjær, who with all due respect, is facing a huge challenge in a tough time. In all honesty, this was not the best choice.

The fact that United chose Solskjær on the basis of a winning run over just a couple of months clearly showed the complete lack of planning. They were swayed by fans wanting Solskjær to get the job for frankly sentimental reasons. The other aspect is how we are less than a month away from the transfer window closing and United still haven’t identified a technical director and have hardly made structural changes as they claimed they would, last December. Will they ever do it? It can be said in good measure that even the United board would not know the answer to the question.

Coming to this transfer window specifically, Their best outfield player in Paul Pogba wants to actively leave the club and regardless of one says, United don’t have a player in midfield who can provide what he does. It would be fair to say that midfield is United’s biggest issue among their other on-field issues. Pogba is a player that United will struggle to replace should he leave but it also has to be said that unless some club coughs up an offer in the range of 150 million pounds, it is hard to envisage United selling Pogba this summer window. 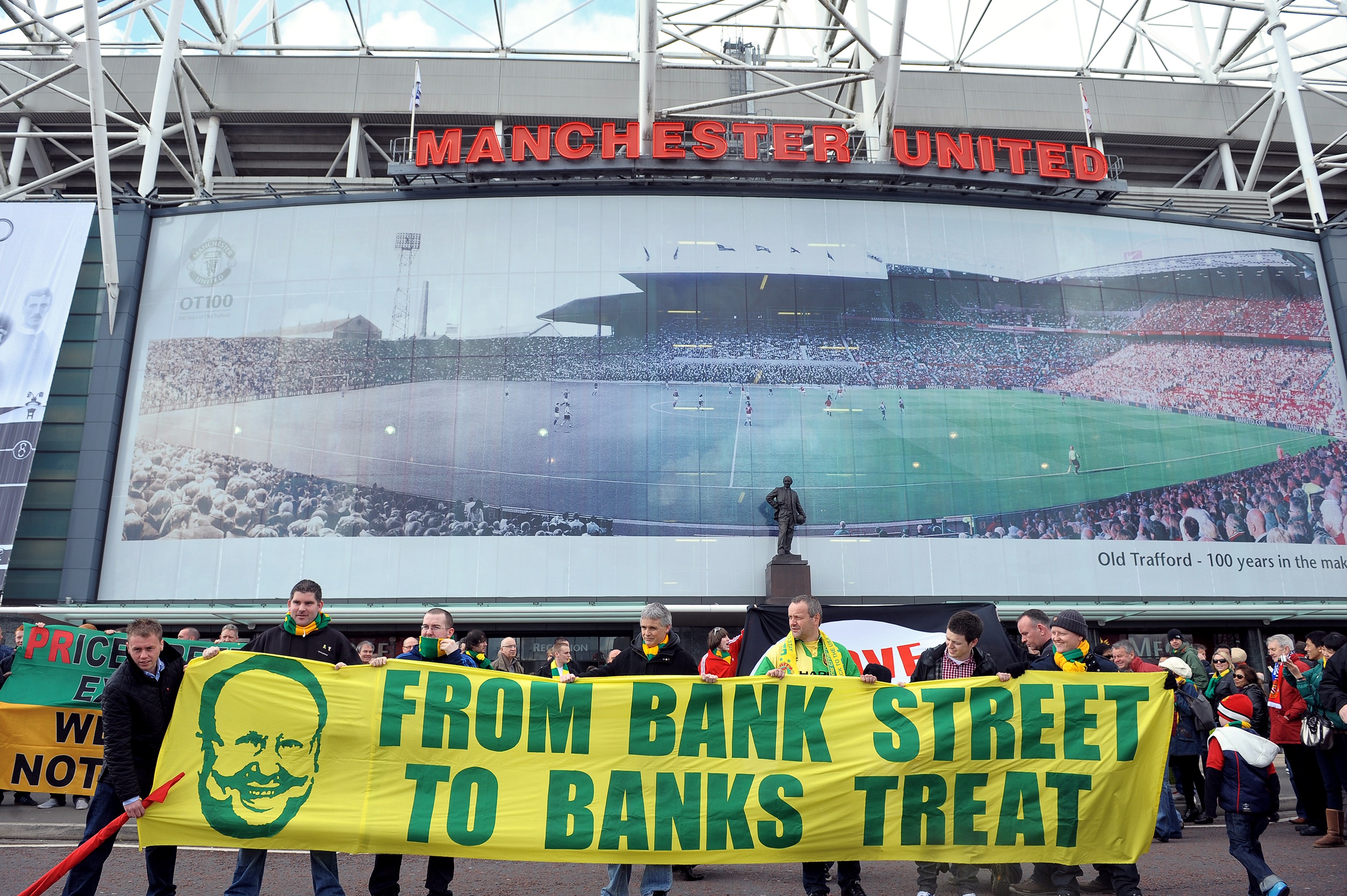 If the club wanted to act smartly, they shouldn’t have let the likes of Youri Tielemans and Tanguy Ndombele join other Premier League clubs, and signing the two of them to make up for the potential loss of Pogba would have been a smart move. As things stand, even with Pogba staying, United lack quality in depth. They need at least two central midfielders, but it is hard to say who they are pursuing currently if at all, they are. They have completed two signings so far – a talented winger from Championship club Swansea City and a much-needed signing in the form of a right-back in Aaron Wan-Bissaka from Crystal Palace for whom they had no competition. Of course, like every other transfer window United have been linked with many players from clubs all over Europe but with the pre-season having already commenced, there have been no outgoings yet, nor are there signs that United are close to completing other deals.

Manchester United are often taken for a ride in the transfer window and the recruitment team’s incompetence is shown up again and again with them making so many poor decisions and never seeming to learn from them. The bloated wage structure means it is harder to offload players who frankly have no business in playing for a club of Manchester United’s size but instead of trying to find ways to get them off the wage bill, United have been handing them bumper contracts like little children are handed cotton candies.

Having made so many wrong decisions in the transfer market, United seem to show no inclination towards trying to make changes that will propel them like how Liverpool’s smart decisions in the transfer market have. It is easy to forget that just over two years ago, United and Liverpool were in the same boat. If anything, United had a slight edge, but smart recruitment and good choices have shown their effect with Liverpool reaching two consecutive Champions League finals and racking up 97 points in the Premier League last season.

This is what Ole Gunnar Solskjær said post the 4-0 loss to Everton – “I will be successful here. There are players here that won’t be part of that.” Also, after the 1-1 draw at Huddersfield which confirmed United will be in the Europa League, Solsjkaer said,  “I can’t talk about individuals now but there’s a chance you’ve seen the last of players anyway. There’s always a chance it’s the last time but I wouldn’t say that about any individual now, I don’t think that’s fair.” It was great to hear that back then but knowing how the club is run it is no surprise that no one has left apart from Ander Herrera and Antonio Valencia whose contracts expired. 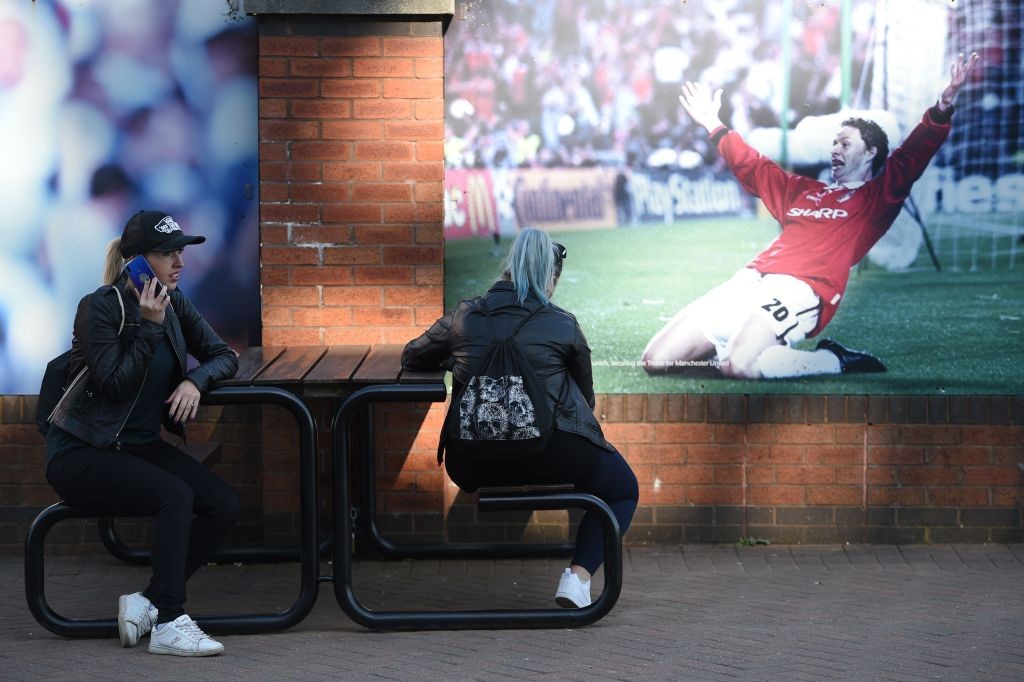 It is evident that what the Manchester United board and management claimed is quite contrary to what is unfolding and this leads us to another question. As harsh as this sounds, as an ex-Molde manager and as someone who doesn’t have the top-level European experience of clout as a manager just as yet, is Solskjær just content with having the job without actually making genuine changes?. Giving him the benefit of the doubt, one hopes from a Manchester United perspective that this isn’t the case and Solskjær isn’t simply content as long as he holds on to the job and that the board is not using him as a puppet to hide major issues which are severely hampering the club.

Manchester United continue to fall behind the elite clubs of Europe and another season in the Europa League is a testament to that. They are already so far behind and if wholesale changes are not made from top to bottom, they could be in continuous freefall. As famously said, the same mistake made again is no more a mistake, it is a crime.