The international break is on and frankly, excluding some interesting games, it is a tad tedious for most of us and I think we can consensually agree with that. But let us not forget Manchester United and the mess they are in right now. Languishing in 8th in the Premier League, seven points off the top of the table, United are also serving up a style of football that is downright unacceptable. Yes, they did pull off a miraculous victory from 2-0 down in typical United fashion as some would call it but it was against a Newcastle side that had not won a single game so far and had not scored more than one goal in any of their games. Newcastle are serious relegation candidates and Manchester United should not have been 2-0 down to them at home in the first 10 minutes.

On the basis of the chances created, Manchester United deserved to win the game in the end but those were in trying circumstances which they shouldn’t have even found themselves, in the first place. Mourinho had no option but to play all his cards and played with one recognised centre-back in the second half and Paul Pogba was deployed in a deep-lying “regista” role. Anthony Martial, Paul Pogba and Juan Mata made cogent contributions before the forgotten man Alexis Sanchez headed in the winner during the dying moments from close range.

From all the reports on the day before the game, there was every chance that Mourinho wouldn’t have survived another loss and Woodward would’ve pulled the trigger. But actually, Mourinho should still go. There isn’t just one reason as to why he should go, really. He has clearly fallen out with the likes of Paul Pogba, Eric Bailly, Anthony Martial amongst others and many are said to be unhappy under his regime. This toxic dressing-room atmosphere doesn’t help and as much as it looked like they fought for their manager in the game against Newcastle, it was personal pride more than anything else. This impasse cannot continue and stories getting leaked on a very regular basis from inside is very unbecoming of a club of Manchester United’s standards.

Another major reason and arguably, the most important reason is that Manchester United have been playing below par football. United might have finished second last season, but it was such a drag and their limp finish to the season carried on to this season and Mourinho’s constant moaning hasn’t helped, clearly. United play like a team with no identity and into the third year under his reign, there seem to be no improvements on that front. Mourinho’s pragmatic approaches not just against the big teams but also midtable and lower-ranked sides is very disappointing to see as a United fan.

One instance where this was brought to light was the game against West Ham where Manchester United lost 3-1 despite setting up with five at the back and 2 defensive midfielders with Scott McTominay as one of the centre-backs. What was quite ridiculous is that Mourinho questioned Anthony Martial’s defensive capabilities despite setting up the team in such a pragmatic and defensive manner.

Mourinho just hasn’t got the best out of the team, and his own signings haven’t performed to the best of their abilities. From the first summer, Zlatan Ibrahimovic has left the club, Henrikh Mkhitaryan, after being deemed a flop, was swapped with Alexis Sanchez, who is very quickly becoming one of United’s worst-ever buys. Paul Pogba has been relatively good but still hasn’t hit the heights he was supposed to, and he showed why he was one of the best midfielders in the world during the World Cup. Eric Bailly started off magnificently but with instability, Mourinho doesn’t seem to trust him anymore – having played Ander Herrera and Scott McTominay in defence ahead of him. 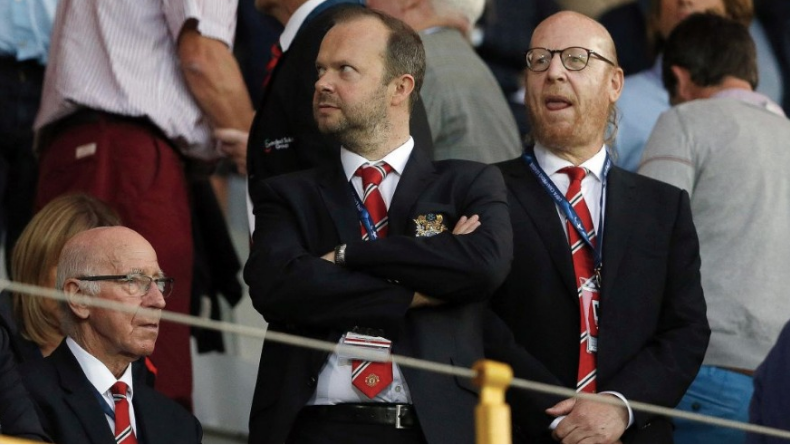 Onto his second season, Romelu Lukaku has been pretty good but is being used as a target-man when he clearly isn’t one, Victor Lindelof has flattered to deceive and hasn’t performed consistently at all. Nemanja Matic’s purchase initially looked like a great decision but as he gets older, his performances seem to be spiralling down very quickly. And needless to say, Alexis Sanchez has been pretty poor since he was signed in January this year. Fred and Diogo Dalot were the major purchases this summer and have shown glimpses of their qualities in the small opportunities they have been provided but just haven’t been played enough, at all.

From those who Mourinho inherited, it is very hard to see who he has improved apart from Jesse Lingard. Anthony Martial and Marcus Rashford are two sparkling talents who have regressed under Mourinho and he doesn’t seem to trust either of them. Luke Shaw has had a good start to the season but the two seasons prior to this, he had been publicly criticised more than once. The season started off in a very tame way with Mourinho questioning Pogba despite his successful summer and showing his apparent frustration over United failing to secure a move for a centre-back despite being linked with the likes of Toby Alderweireld, Jerome Boateng, Harry Maguire, etc.

The board reportedly refused to stump up big fees for these players and looking at Mourinho’s record with signings at United, it is easy to see why they were apprehensive. He simply hasn’t got the team playing in the way it should and there is a lack of any positive vibes with the club. When you appoint Jose Mourinho, you know you aren’t going to get the best style of football, but if the results are unsatisfactory too, it hard to see what else he offers to make it a compelling decision to hold on to him.

| Read More | Is Mourinho Trying To Recreate His Pragmatic Approach From The Inter Days At United? |

Mourinho has just a few players he trusts and conversely, very few players who seem to be happy under him. Manchester United should cut their ties with Mourinho as soon as possible and we all know how his third seasons at clubs pan out, in general. Mourinho is one of the best managers of his generations but he looks like a man who desperately needs a break, right now. He has lost his cool in press conferences and having gloated about his own personal past achievements many a time, he has become what he had accused Arsene Wenger, amongst others previously – living in the past.  Mourinho needs to find a way to evolve and regain his touch in man-management, something he was brilliant at. If not, it is hard to see him getting another top club job in the future.

As for Manchester United, once they finally decide to sack him, they must sort their club out top to bottom. A Director of Football must be appointed and United should establish a long-term plan that isn’t solely dependent on the manager, something the biggest clubs in the world are implementing right now.  If United can sort it all out and appoint a manager who fits their image and not just look for a short-term solution, with the number of talented players they have, they could go back to being successful in the not too distant future.

| Read More | Burnley And The Power Of Synergy | 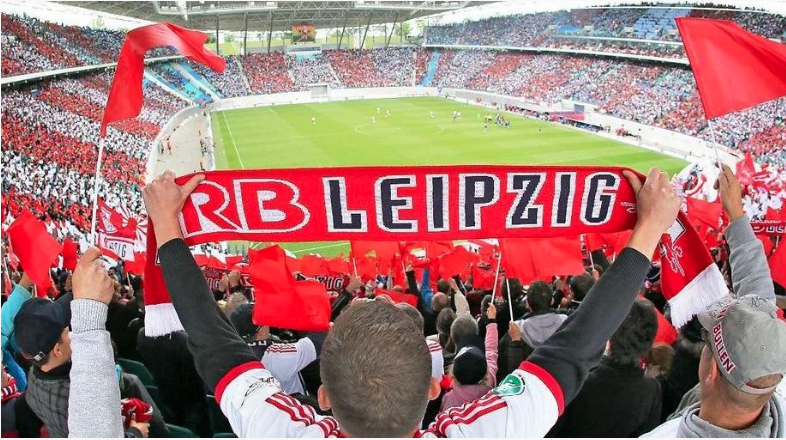